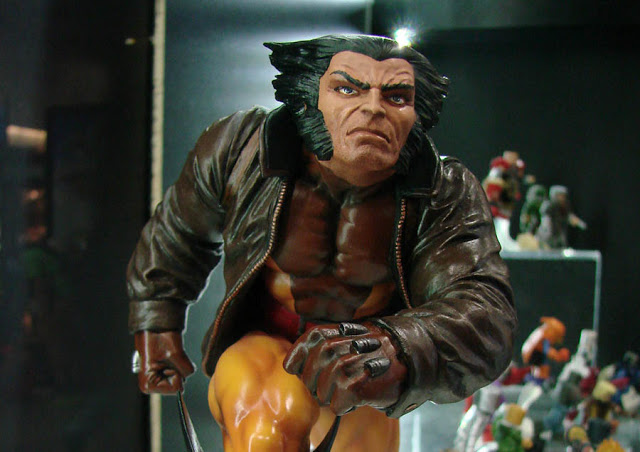 After a seven-year break, Diamond Select Toys is proud to announce that they are re-launching their Marvel Comics resin statue line. The Marvel Premier Collection, a line of high-end statues that completed its original run in 2008, will return in early 2016, and will spotlight the many stars of the Marvel Universe through regular releases. Additionally, DST’s Femme Fatales line of PVC statues will introduce an all-new series, focusing on Marvel’s many powerful female characters, with a male-focused PVC statue line to follow. 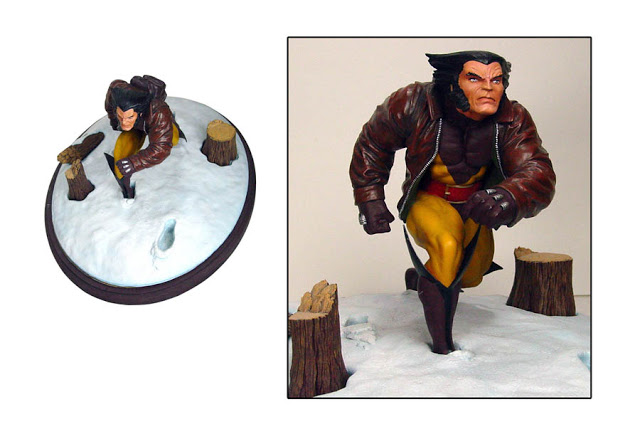 The first Premier Collection piece, recently on display at Comic-Con International in San Diego, will feature Wolverine, stalking through a snowy landscape in his classic brown costume; he will be followed by a statue of the classic Thor, and then Gamora, of the Guardians of the Galaxy. The Femme Fatales line will start off with modern heroines such as Captain Marvel, Spider-Gwen and the new Thor, all in a 9-inch scale. They will eventually be joined by a companion line of male Marvel characters, including the Hulk and Spider-Man.

“It feels good to be getting back to Marvel statues again,” said Diamond Select Toys President Chuck Terceira. “They were a big part of our line-up for several years, and while we’ve revisited that world occasionally with our Spider-Man movie product, I’m excited for us to be diving back into the more expansive comic universe. With so many different areas of the MU being explored in new and exciting ways on the print side, I see a lot of opportunities to do the same thing in 3D!”

Figure is also up for pre-order here: https://www.diamondselecttoys.com/marvel-premier-collection-wolverine-resin-statue