His movies might not play in multiplexes, but independent filmmaker Richard Griffin proves again and again that they don’t have to, and he doesn’t necessarily want them to.

Director Griffin also runs Scorpio Film Releasing, a powerhouse production company, based in Rhode Island, which has produced over a dozen films.  His latest film, Sins Of Dracula, is a creepy campy throwback to both gothic vampire tales and Christian scare films, is now on DVD.   Richard took some time to discuss the film, it’s origins and what’s next.

FOG!: What was the origin of Sins Of Dracula and which part came first, your homage to the Christian scare film or wanting to make a Dracula film?

Richard Griffin: The first thing that inspired me to make the movie was Michael Thurber.

I thought he would be the perfect Dracula, but I was very nervous about making a ‘straight’ Dracula film… and, to be honest, I really never liked any of the Dracula films except for the Christopher Lee / Hammer ones.

So, I had been toying with the idea of doing a “Christian Scare” film for some time… and it was a chocolate and peanut butter thing.

They just worked perfectly together.

The thought being that in the early 80s a church group scrapped up a few thousand dollars to make a film that would scare teenagers away from the evils of drugs, Dungeons and Dragons, homosexuality and pre-marital sex, so someone at church said, “What do teenagers like these days?” and someone who was completely out-of-touch with modern youth said, “I know, Dracula films!”

So, I asked my friend Michael Varrati to write the screenplay, and he did a brilliant job!

What are some previous vampire and Christian scare films that you pulled inspiration from?

As for Dracula, the big inspiration was Christopher Lee in Dracula: Prince of Darkness, where Dracula says no one single word. He’s always more terrifying when he’s not speaking. The minute Dracula opens his mouth in these movies it’s always the same 10 cliché lines.

So, even though Michael Thurber has a great speaking voice, we decided to keep him silent. As for Christian Scare films, I really focused on one called Rock: It’s Your Decision from 1982. It’s scarier than any horror film I’ve ever seen. You can find it on YouTube, and you’ll be totally shocked by it.

Were there any outside influences from literature or other art forms?

Euro horror films are always a huge influence on me, and lately I’ve been on a real Jess Franco kick… so I guess a lot of Franco with some Jean Rollin thrown in for good measure. I know my composer Tim Fife was really inspired by the beautiful score of Franco’s masterpiece A Virgin Among the Living Dead.

Michael Thurber makes a fantastic Dracula. Will Michael Thurber’s Dracula be returning in any future Scorpio Releasing productions seeing as you made the feature and the short Los Pantalones Contra Dracula? 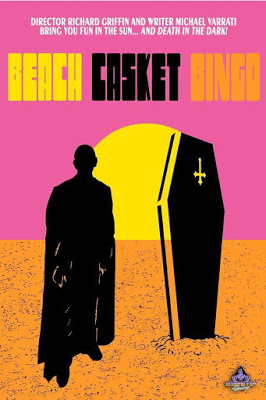 Yes! In 2016 we will be making a sequel to The Sins of Dracula called Beach Casket Bingo, which is inspired by the AIP Beach Blanket films from the early 60s. Michael Varrati will be writing again, and Los Pantalones will be making a cameo appearance!

What actor do you think has performed an under rated Dracula or vampire role?

The Christian scare film is a pretty obscure genre as far as throwbacks go, are there any other weird sub-genres that you would like to explore?

My dream project right now is to do a gay version of a Russ Meyer film. I absolutely adore his films, especially his later stuff when he got really comic book…. like Up! and Beneath the Valley of the Ultra Vixens. I just need to find the right writer for the project, and a cast brave enough to do it!

Outside of that, I am working on a surrealistic coming of age film with the working title of Night of the Shooting Stars, which is probably the most autobiographical piece I’ve ever worked on. I’m really hoping that one happens pretty soon.

What projects can we expect from Scorpio Releasing in the near future?

Upcoming on DVD we have a really awesome sci-fi action film called Future Justice, written by Nat Sylva, as well as a dark psychological drama written by Lenny Schwartz called Normal, and then a pitch-black comedy called Accidental Incest, also written by Lenny. All will be on DVD before the year is out. 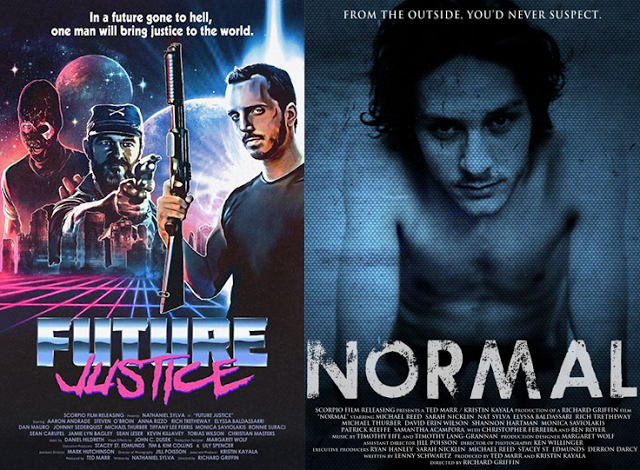 What are you geeking out on now?

I’m geeking out on all the amazing Euro horror films that are now being released on Blu-Ray. It’s a great time to be a fan of these gems! 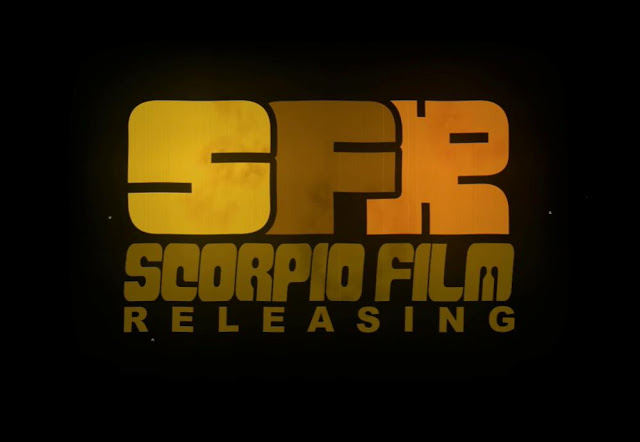 To celebrate the release of Sins of Dracula, we have 3 copies of the DVD to giveaway to Forces of Geek readers!

To enter, please send an email with the subject header “SINS OF DRACULA” to geekcontest @ gmail dot com and answer the following:

What was the first Scorpio Films feature that co-starred Sins of Dracula star Michael Thurber? 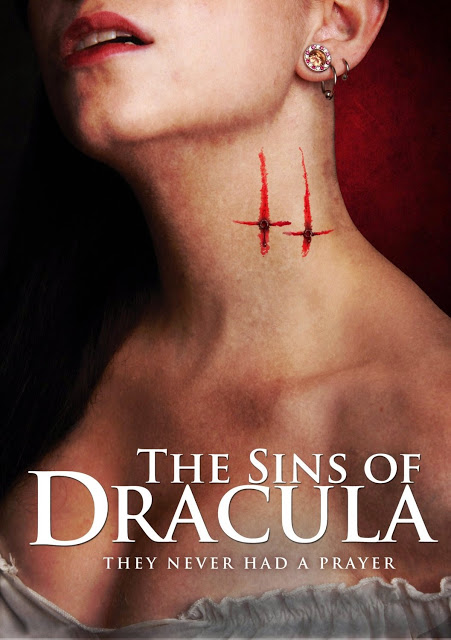 Sins of Dracula is available now!