The great author William Faulkner once stated, “In writing you must kill your darlings.”

In Pop Culture, you should do the same.

Right now, at this point in time, being such is a badge of honor. For those of us old enough to remember the dark ages of dorkdom it wasn’t.

More than anything loving a niche culture (be it D and D, Sci-fi, Comics, Horror Movies, hell, even Geology) was tantamount to social suicide or at the very least, and let’s be honest here, constant humiliation in the form of either ass-kickings or verbal harassment on a weekly basis.

Yet somehow, pop culture has gotten too precious, too preoccupied with its own coolness over the last decade or so that some of us feel that we have to re-establish a geek street cred every time we attend a con panel or read through a review of the newest comic book movie.

How is it that simply living through the beginning era of home game consoles, VCRs and cable TV isn’t enough anymore…that loving what we love isn’t worthy unless we know the minutia of every goddamn thing associated with it?

How is it that I am now getting my metaphorical ass kicked by the very culture that was once the reason it was literally bruised for in the first place?

Somewhere down the zeitgeist pipeline pop culture became pop culture, a fetishized bastard being that is manned by well coiffed figures who dictate the social moires and admittance to a club that has become more exclusive than getting a seat at the popular table in high school. To belong you must look a certain way, talk a certain way, stake claim to a geek following of your own or simply be willing to defer all geek knowledge to the in-crowd, even though all that info can be gleaned from a simple read-through of a Wikipedia page.

It’s a future that I don’t want to belong to. That none of us should belong to, and perhaps it’s time to follow the sage advice of William Faulkner and kill our darlings.

If you are unfamiliar with the meaning of that quote it basically comes down to this: while you may be in lust with your subject it may not be appreciated by the audience and should be cut no matter how painful it may be.

In terms of pop culture, it comes down to pruning the obsession back and separating it from our social identity in order to find our roots again.

We’ve lost the sense of authenticity when it comes to pop culture, how it connects to us viscerally. To admit that you don’t think a particular pop culture event (be it movie, TV show, book, etc.) looks interesting it may brand you with a scarlet PG (poseur geek) that could take an eternity to remove. But at least you’re being honest and true to your own dorkiness. To be truly excited for something, wholly and unapologetic, for no other reason than it gives you a personal down-low tickle, is to have rediscovered those niches within the culture that make you happy. 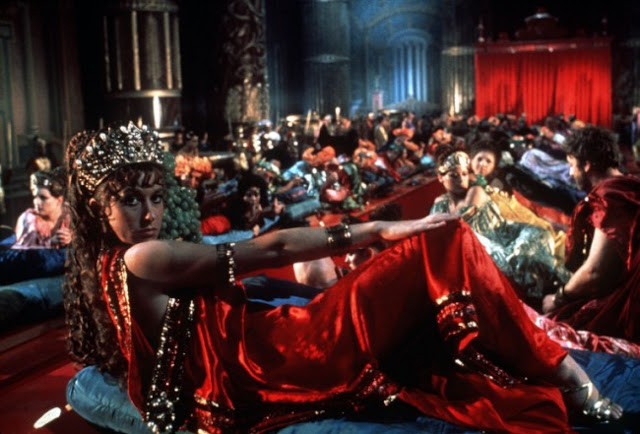 One of my best friends loves Wolverine so much he named his son Logan and has decorated his home with various incarnations of the character (he also has a room dedicated to his other obsessions like Star Wars and action figures, but I digress) because that’s his thing. 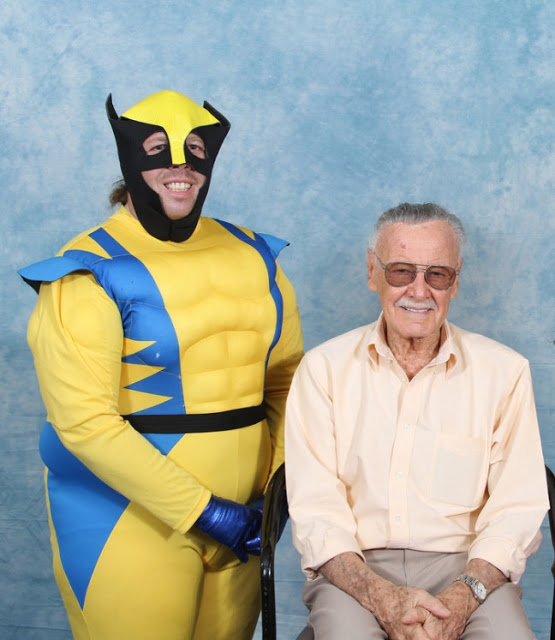 He does not, however, feel the need to explain in detail why he loves Wolverine or to validate this love other than to blankly stare at the person who questions him on it and say “Because he fucking rocks”. At 41 years of age, he doesn’t give a shit what you think of him because he killed those darlings of pop culture long ago and instead obsesses over HIS pop culture…the only pop culture that matters.

There’s a lesson in that.

I realize I write this as people are coming down from the biggest pop culture event of the year, the San Diego Comic-Con, and who are still discussing the ins and outs of released movie trailers, geek news and panels and I can appreciate that, I really do. I too, watched the trailers for Deadpool and Batman V. Superman. I read all the press releases and looked through all cosplay pictures. I scrolled through the Facebook updates of colleagues and friends who attended the con for business and pleasure and I am looking forward to the 2016 summer movie season. 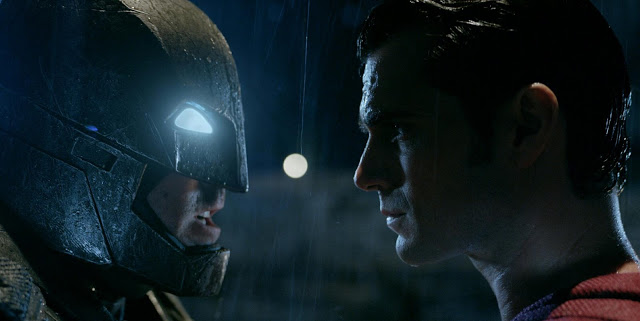 But not once did I feel like I was supposed to. I didn’t get swept up in the hoopla or feel the need to comment on fan sites. I didn’t text friends and discuss leaked footage or rumors. I didn’t spend hours pouring over every little detail so that I could chime in with some factoid impressive enough to solidify my place in the upper echelon of Geek Assholes.

Nope. Instead I decided to kill my darlings and focus on what was important to me…watching The Strain, spending a long vacation with friends and buying Ernie Cline’s new book Armada that I plan on reading straight-through the night.

It might not seem like a lot in the realm of pop culture, but for now it’s enough.

You might want to try and do the same.