Children have been playing and collecting toy soldiers since… well, a very long time.

Modern children, mainly boys, collected little plastic armies since the 1950s. Before that collecting of toy soldiers was not only something children did, but adult hobbyist.

All of which fired up their imagination. Versions of the toy soldier date back as far as ancient Egypt! 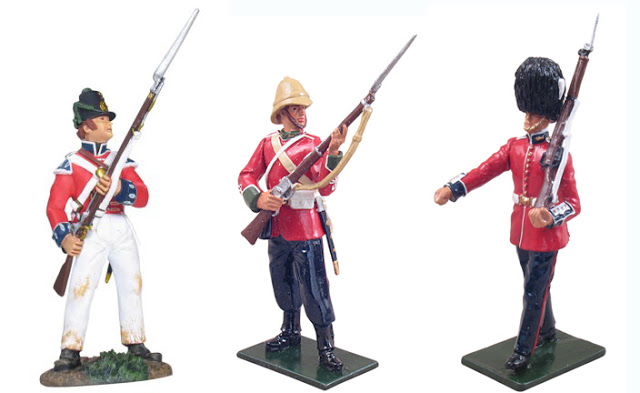 But the type we’re most familiar with are the classic British-made lead soldiers, and the more modern plastic soldiers and armies made by companies like Marx.

The era of the toy soldier is gone or so it seems. It was something my father, or his father would collect.

A hobby from another time that is gone with the age… or has it just evolved?

I look around at the “men” and “women” of my generation. We grew up on little plastic army men too. Only ours were called GI JOE. They were 3 ¾ inch tall. They were the descendents of the 12 inch GI JOE.

And that was… well 30 years ago at least. And many of us are still collecting these little plastic pieces of a narcotic like addiction!

Yeah, so suddenly, we’re not the youthful child playing in the backyard, we’re the grey haired “hobbyist” painting toy soldiers in the den (like our fathers and grandfathers… The type of figure or figurine has changed, but not the enjoyment.

But… the days of the small plastic army man are sometimes threatened to be over.

It was looking bleak for our armies. We need reinforcements, we need new specialists, and gear, modern warriors ready to strike up the imagination. Luckily as the big toy companies shift focus for a modern market, technology advances and crowdfunding comes in to save the day. To put a modern indie take on the toy soldier.

ENTER Marauder Inc. I first became aware of their product five or so years back. Through eBay and Paypal you could log on to their webstore and purchase “firearms” for your 3 ¾ soldiers. Marauder was making high quality realistic weapons to go with your collection of figures. 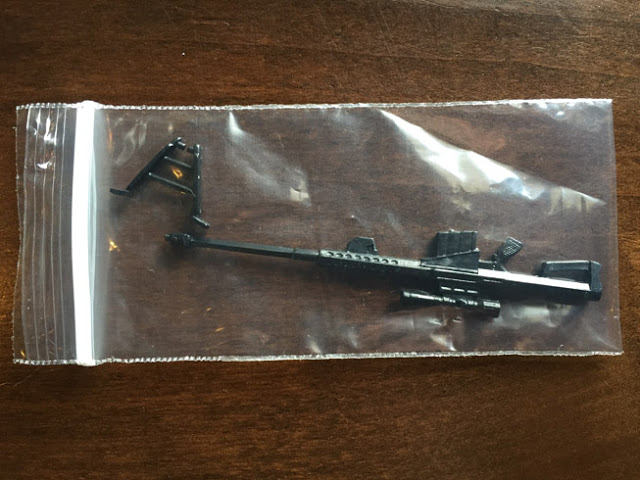 Based mostly off real weapons, and looking better with your collection then the often goofy accessories included at retail with the figures.

Through the magic of Kickstarter and crowdfunding Marauder decided to try something big… to make a fully articulated action figure that was of the quality or higher quality than the modern action figures from the huge toy manufacturers.

Being a fan of their other product I quickly pledged, and backed their Kickstarter for the Marauder Taskforce figure. 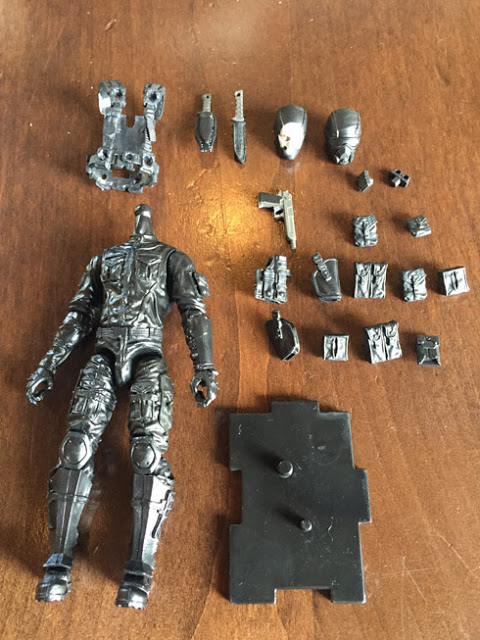 Well, it was a long journey, the company was great with communication to their supporters as they went through the ups and downs of independently making an action figure.

And finally last week, we received out Taskforce action figures in the mail. 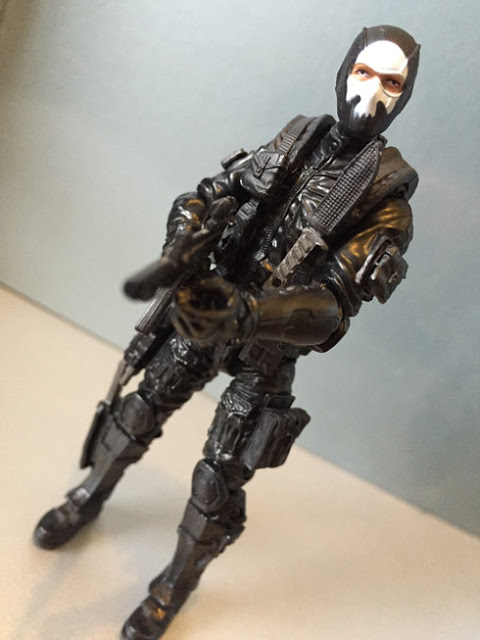 And they were absolutely worth the wait! Not only feeling excited to get the figure in hand, I was excited to see this independent goal realized, I put some money in and was along for the ride. And it paid off.

Now as large toy companies go the way of modern culture, I think we’ll see more smaller companies innovating and making great figures and hobby pieces like the Taskforce figure.
‘
Now the good news for all of you! Now that the Kickstarter is complete and everyone who supported got their GI JOE like action figures… the same awesome figures are available on Marauders website for purchase! And it’s a la carte! 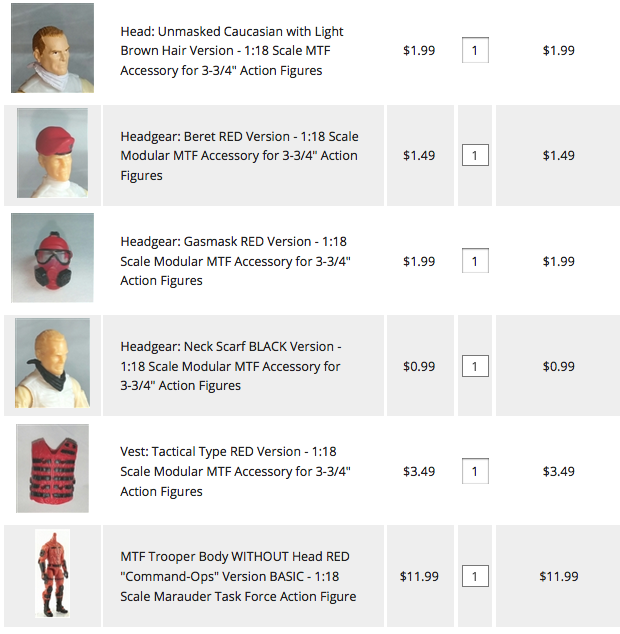 You can go on and fully customize your purchase. Picking what body type, hair color, mask style, holsters, pouches, belts, hats, gear you want for your little plastic army man.

The era of collecting toy soldiers has not slipped into the past, it’s just changed shape.

Kudos to Marauder and all the other independents out there carrying the torch! 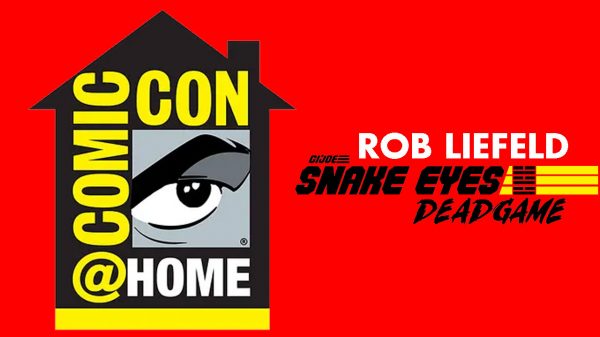