Frankel and Reddy will both serve as Co-Chairman and will be responsible for sourcing and developing comic book intellectual property and overseeing media finance, operations and production. Modern Prometheus will have a first look option for all Z2 Comics publications, including their recently announced line of creator owned comic books and their expanded graphic novel slate.

Modern Prometheus already has film and television projects in varying stages of production, including:

A WELCOME TO SHOWSIDE animated pilot, based on the upcoming Z2 Comic book series by Ian McGinty, with an ensemble cast including iconic musician Henry Rollins. McGinty is serving as writer and showrunner and the pilot is slated for completion in the fourth quarter of this year. WELCOME TO SHOWSIDE features the adventures of Kit, a lovable kid with a monstrous secret: his dad is the Great Shadow King and he wants Kit to take over the family business of destroying the world. The first issue of the ongoing comic book series will be released by Z2 Comics in October 2015. 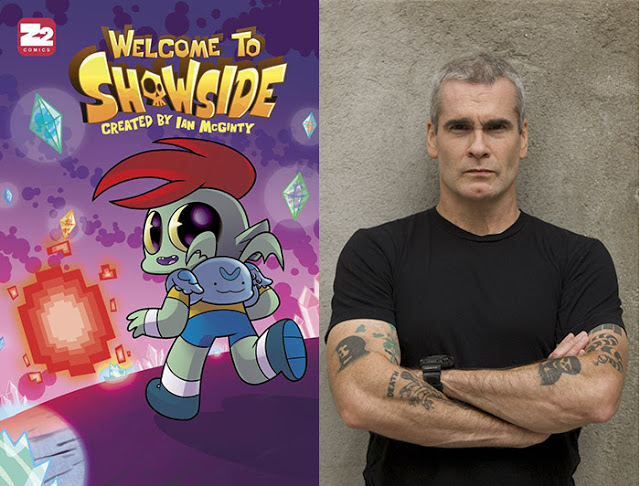 A live action adaptation of ONE TRICK RIP-OFF, the New York Times bestselling graphic novel from Eisner Award-winning writer/artist PAUL POPE (Batman: Year 100, THB, Heavy Liquid, 100%). Pope is Executive Producer on the film. The screenplay by Sridhar Reddy tells the story of young lovers Tubby and Vim who want to escape the mistakes they’ve made, the lives they’ve lived, and the city weighing them down. Their plan is simple: all they have to do is rip-off Tubby’s pals, the One Tricks – the toughest street gang in the city. If they pull it off, they’re set for life. If not, their lives won’t matter much anyway. 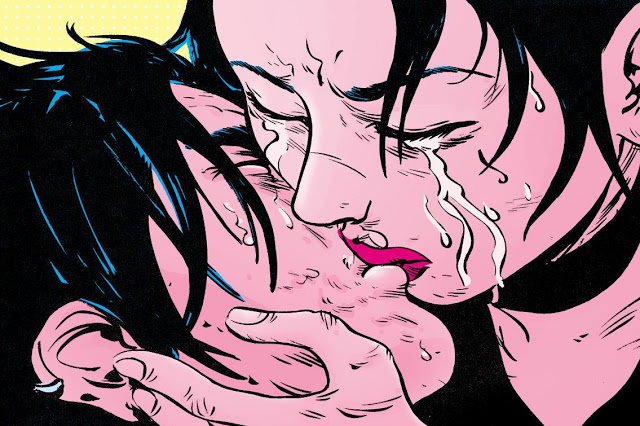 “Today’s announcement has been in the works for almost a year,” said Josh Frankel. “It’s the culmination of a lot of hard work but just the start of what we plan to do.”

“As a producer and independent filmmaker, my focus is on the creative process to ensure that the vision of the writers and artists translate to other platforms–from the first draft to the physical production of the final media product,” said Sridhar Reddy. “We’re incredibly blessed to launch Modern Prometheus by collaborating with two amazing creative voices, Paul Pope and Ian McGinty.”

“Z2 Comics is committed to publishing the very best writers and artists in the comic book industry,” said Frankel. “Modern Prometheus will work in tandem with those creators so that their singular visions are celebrated in the translation of their comics. When creators are actively involved in the media adaptation, the fidelity to the source material – and everything that makes it exciting and vibrant as a comic book – ends up on the screen.”