Mr. Glover is currently known for his work in Game of Thrones as Grand Maester Pycelle. He is also known for his work in The Empire Strikes Back as General Veers, as Walter Donovan in  Indiana Jones and the Last Crusade
and for lending his voice to Aragog in Harry Potter and the Chamber of Secrets.   He’s also appeared in dozens of shows and movies including Doctor Who, Space: 1999, Blakes 7, The Sweeney, For Your Eyes Only, Troy and King Ralph. 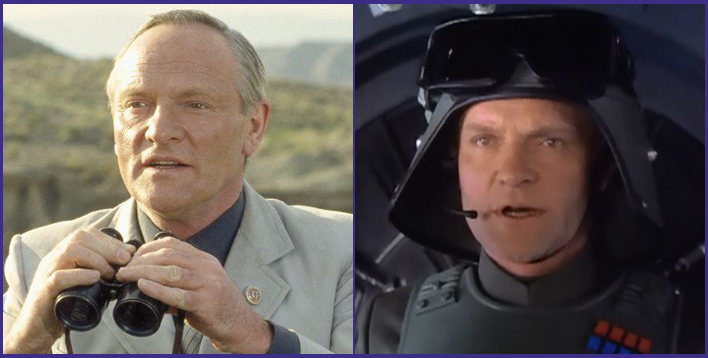 Come meet him in person on November 6th-8th at the Rhode Island Convention Center and the Dunkin Donuts Center!
For more details, visit ricomiccon.com

Written by Greg Pak Art by Raffaele Ienco Published by Marvel Comics   Dark Heart of the Sith has shown Darth Vader at his most...