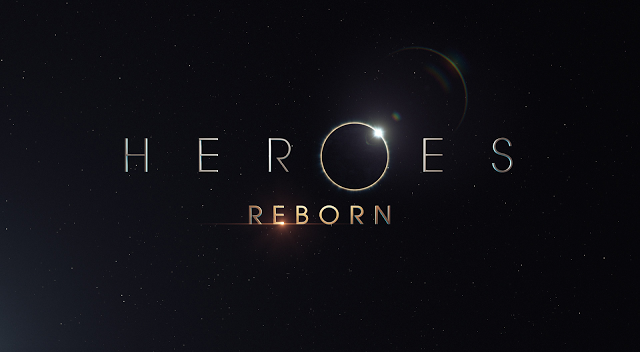 An amazing first season of Heroes was followed by three not so great seasons (the second, hurt dramatically by a Writer’s Strike), eventually ending with a whimper.

Now, creator Tim Kring returns to NBC with a continuation of his series, five years later, with Heroes Reborn.