Over the last few years, San Diego Comic-Con has undergone a shift. In years past, the large studio tentpoles ruled the roost of Hall H, serving thousands upon thousands small tastes of what was set for summer, while TV shows were delegated to Ballroom 20, or God forbid, Room 6ABCD.

However, thanks to shows like Breaking Bad, Game of Thrones and The Walking Dead, TV has become a major focus of the Con. Thus, any new shows, be it genre or not, will eventually find their way to the Con in hopes of sparking interest with the Nerd Herd.

This year, TV Land is making a play at San Diego, pushing their new lineup of original content. The cabler is re-inventing themselves, moving away from the old days of I Love Lucy reruns and marathons of My Three Sons. Like so many cable nets, original content is king, and TV Land is entering the field with their own unique lineup.

Part of the push to rebrand the net includes newbie shows Impastor, Teachers and The Jim Gaffigan Show. The comedies are a bit edgier than what one would expect from TV Land, which used to be the cable epicenter for wholesome ‘50s and ‘60s TV.

The shows feature fixtures on the comedy scene and from genre shows, bringing with them a built in audience to help spread word of mouth. 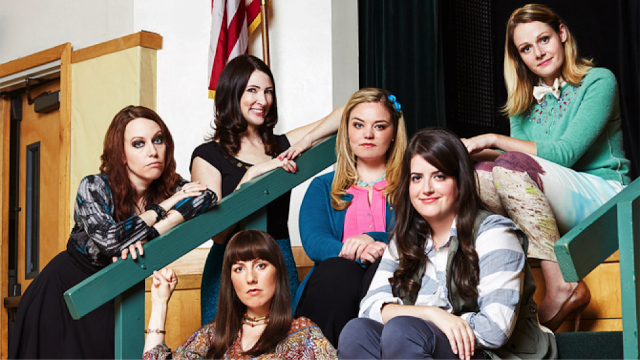 In Teachers, the comedy troupe The Katydids heads the dark comedy about the women who help shape (and sometimes warp) young minds. 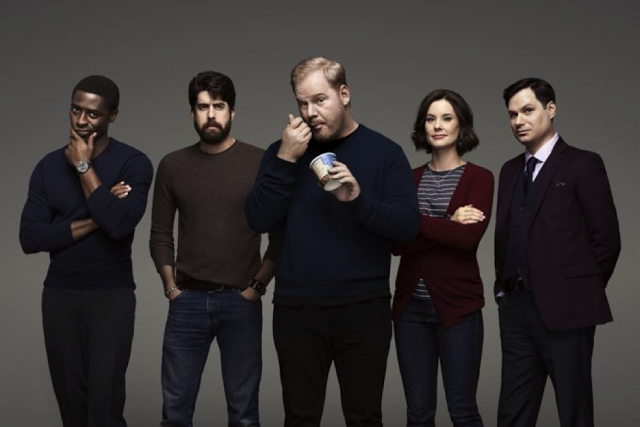 The Jim Gaffigan Show offers dozens of comedy cameos, including Janeane Garofalo and Fred Armisen. (It is also worth noting that is it offering a steady paycheck to Macaulay Culkin, so there’s that). 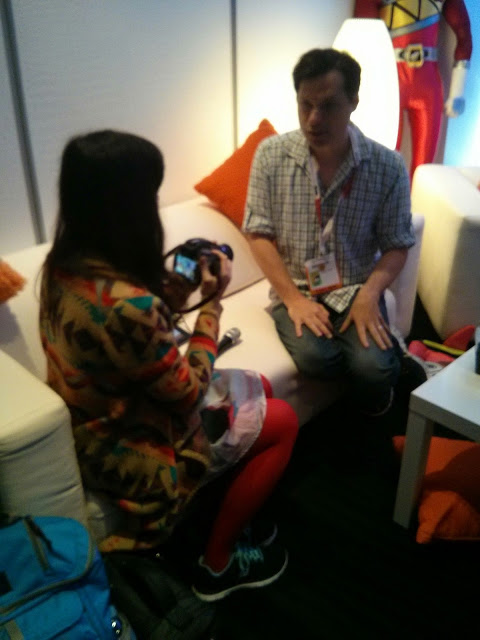 “Eric Tannenbaum, one of the producers, came to me with this script. I was like, ‘This is great, but what network is this for?’ And he said, ‘TV Land.’” said Rosenbaum. “He told me, ‘They are trying to change the network. They want edgy, they want to be nasty.”

Thus a show about a man on the run from a loan shark who poses as a gay pastor. 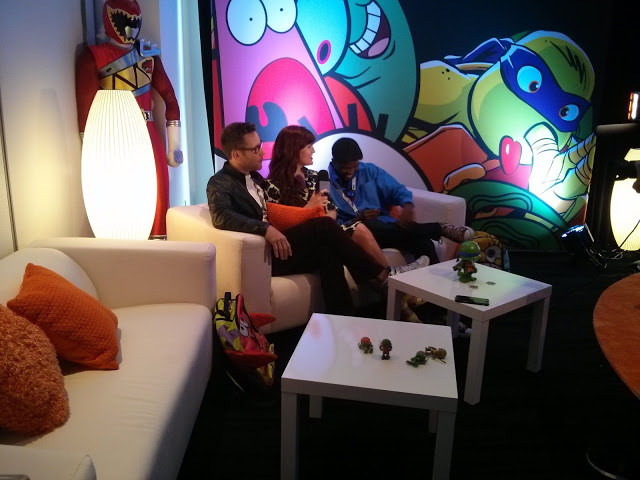 “I play Dora, she’s a church assistant. She’s a very good person,” said Rue. “She’s sheltered and hasn’t been exposed to the underside of humanity, which is Michael’s character.”