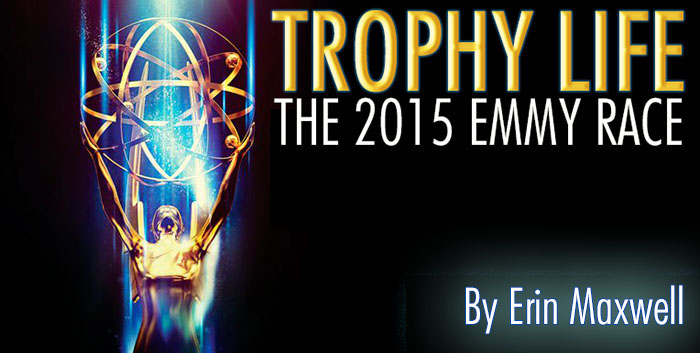 All in all, it was an excellent year for television.

From the dragon ride on Game of Thrones to bidding farewell to Don Draper to the vagina-based comedy antics of Amy Schumer, television continues to push boundaries and redefine itself, even without Breaking Bad on the air.

It seems that everyone put their best foot forward this year.

And while there is no such thing as an Primetime Emmy list without its fair share of snubs (cough Sons of Anarchy cough), it was a tough field with many, many, many worthy competitors.

And a few of them are not even from HBO.

Let’s take a few of nominees in the top categories:

Probably one of the toughest categories of 2015 as each drama had a remarkable year. The debut of Better Call Saul was beyond entertaining, while the returns of Orange is the New Black, House of Cards and Downton Abbey made it clear why they are often talked about around the water cooler.

But it was the swan song of Mad Men that really stands out among the bunch. 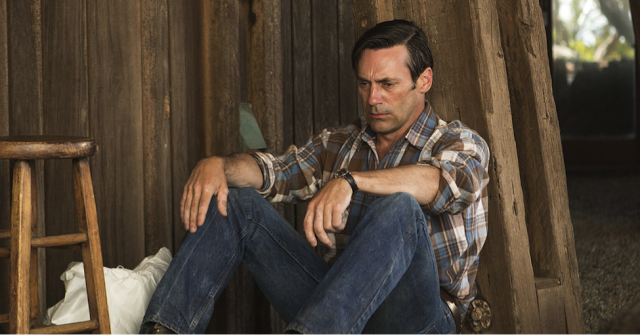 The final farewell to the show that redefined original content on cable networks and inspired thousands of theme parties bid adieu to the Draper clan and the hardworking men and women of Madison Ave.

It deserves an Emmy just for raising the bar.

Yes, Modern Family is a great little show, but has it transcended the genre the way that Transparent has? No.

The creation of Jeffrey Tambor’s Maura is a revelation. 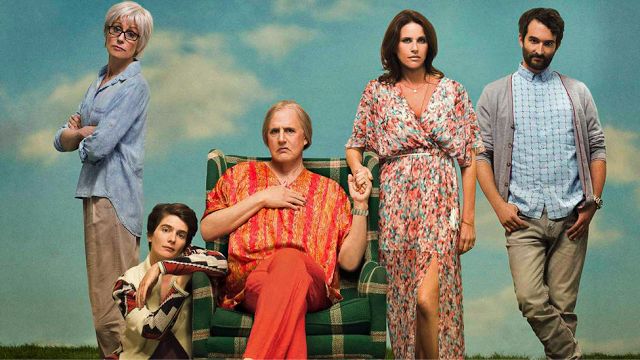 Her trials and tribulations, her fight for acceptance from her slightly horrible and spoiled adult children and the acceptance of herself and her unconventional path in life were a delight to binge watch. And please keep in mind that this is all pre-Caitlyn Jenner.

Personally speaking, I would love to see Odenkirk win the gold, if only because I’m a huge fan of the Mr. Show, but the Emmy belongs to Hamm.

In the final moments of Mad Men, as Hamm’s Draper life and career appears to be slipping away while he meditates among the natural fiber wearing cronies of the commune he’s been crashing, it appears that Don will finally let go of his drive, his need to be accepted and his all he has ever struggled for. That is, until inspiration hits. 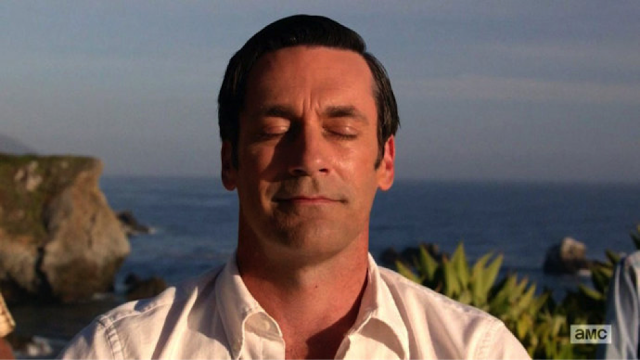 With the chime of a nearby bell, his eyes flutter open and Don cracks a smile.

Cut to the most famous commercial of all time, the “Teach the World to Sing” Coca-Cola ad, featuring caricatures of yoga class.

That’s right. You just spend almost a decade watching a show that ending up culminating into a Coke ad. But my God. Worth. It.

Tough call, but newbies Henson and Maslany are definitely the front runners in the batch. But while Henson’s modern-day twist on Eleanor of Aquitaine is almost impossible to not watch, Maslany blows it out of the water with her many different performances as the assortment of clones. 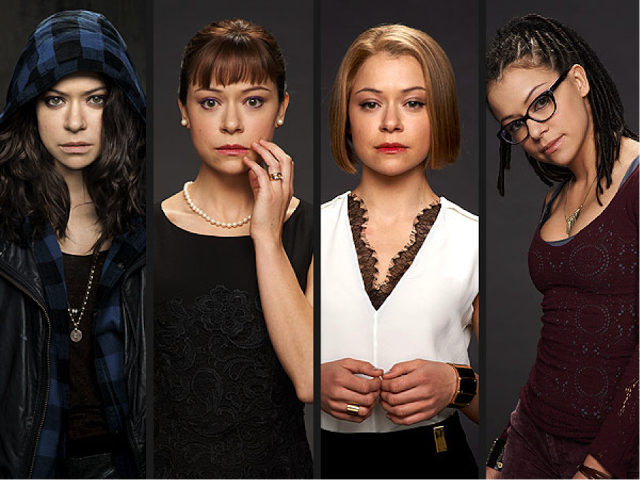 The best part of it all? This is the first time in three years #MaslanySnubbed, #OrphanBlackSnub or #MaslanyRobben hasn’t trended on Twitter. 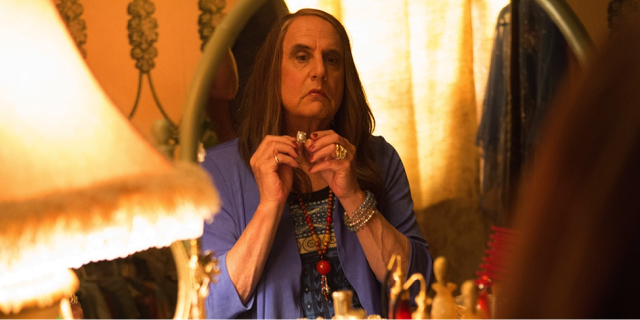 While Kudrow was pure genius in her fantastic return to her cable series after a decade long hiatus, there is no other actress on this list that inspired more chatter, more social media sharing and more Buzzfeed articles than Amy Schumer.

Schumer’s sketch comedy show really hit its stride this year, with a new skit popping up week after week as part of a large discussion of big issues, including the perception of women in the media, rape culture and Bill Cosby, to name a few. 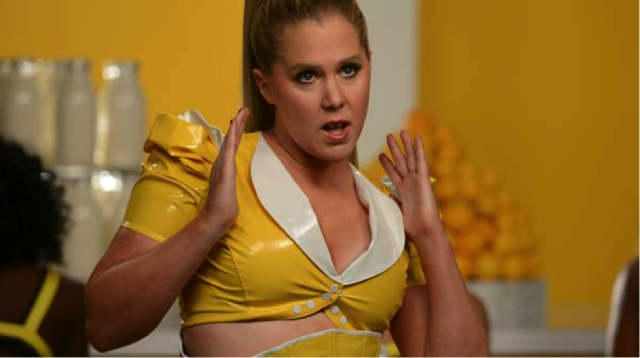 Please give her an Emmy. As a nation, we need to hear that speech. Think of the children.