ShareTweet
Nearly 450 Half-Hours of Original Content from Warner Bros. Animation to Premiere on the Rebranded Network

Turner Broadcasting and Warner Bros. announced this week that together, the two Time Warner companies are deepening their ongoing partnership with a global agreement that will build on the company’s two-network strategy by strengthening the pipeline of original content being developed for the recently rebranded Boomerang, the beloved network known for its funny and timeless contemporary animation.

The agreement, which represents the first-ever original content being developed exclusively for Boomerang, includes nearly 450 half-hours of programming from Warner Bros. Animation. The content will premiere on all Boomerang channels worldwide and on some Cartoon Network channels internationally, along with potential crossover with Turner Broadcasting‘s Pogo, Boing, Toonami and Cartoon Network (U.S.)

The partnership also extends Boomerang’s access to the classic animation portfolio from the Hanna-Barbera, MGM and Warner Bros. Animation collection, a total of 3,500 titles. Drawing upon the vast resources of the world’s largest animation library which includes contemporary classics from Cartoon Network Studios, Boomerang’s on-air schedule will continue to feature such timeless favorites as Tom and Jerry, Looney Tunes and Scooby-Doo!, programming that has multi-generational appeal and great co-viewership.

“Turner Broadcasting has a very strong kids and family business around the world and our exciting new partnership with Warner Bros. presents a number of new opportunities that will help strategically grow the Boomerang brand,” said Christina Miller, President and General Manager, Cartoon Network, Adult Swim, Boomerang.  “Through this expanded relationship with our corporate partners, we will create new content that will engage fans across a variety of screens and platforms and further grow these timeless franchises that we’ll leverage not only across Boomerang but also our global kids and family portfolio of businesses.”

Sam Register, President, Warner Bros. Animation and Warner Digital Series, said: “With the television landscape becoming more and more crowded, we are extremely fortunate to have one of the largest animation libraries, with some of the world’s most iconic and revered characters, and to be embarking on this important new partnership with Turner and Boomerang. This deal presents an exciting creative opportunity to explore this vast collection, to develop new and compelling programming based on these beloved characters, and to introduce them to new generations of families.”

Premiering this fall will be the first of Boomerang’s new original series from Warner Bros. Animation.

Bunnicula is an all-new animated comedy series based on the bestselling children’s book of the same name. The series follows the paranormal comedy adventures of Bunnicula the vampire rabbit, who — instead of drinking blood — drains the juice of carrots and other vegetables to boost his supernatural abilities. 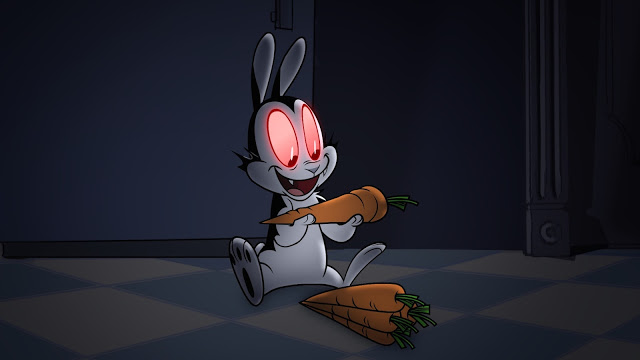 Be Cool Scooby Doo! is an all-new 22-minute animated comedy series featuring the Scooby gang, back with a modern comedic twist on the beloved classic. This time, the gang is working as hard to solve their own personal problems as they are to solve the endless, mind-bending mysteries that await them. 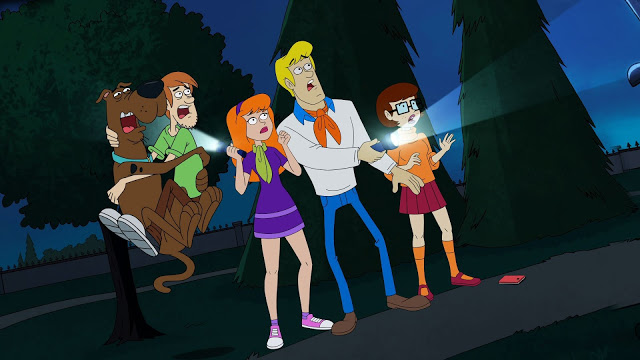 In Wabbit – A Looney Tunes Production, Bugs Bunny is starring in all-new shorts that find the iconic carrot-loving rabbit matching wits against — and getting the best of — classic characters like Yosemite Sam and Wile E. Coyote, along with brand new foes. 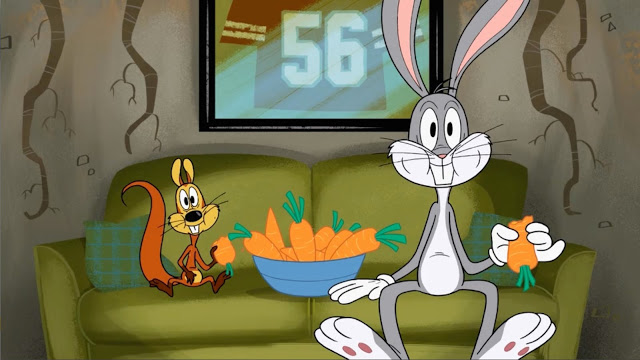