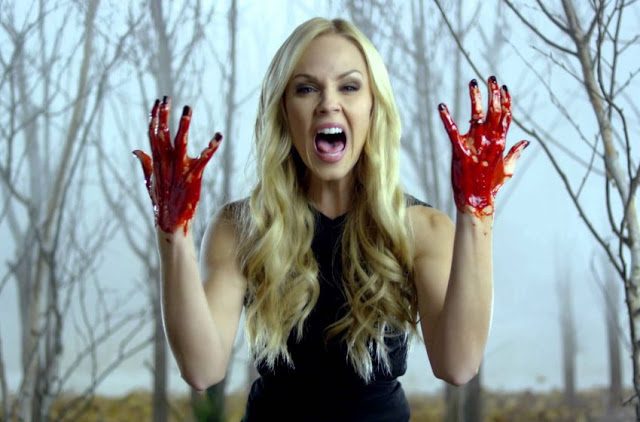 In 2014, Syfy introduced genre audiences to Elena Michaels (Laura Vandervoort, Smallville, Ted), the world’s only female werewolf, in BITTEN, a steamy, emotionally charged supernatural series based on the novels by New York Times best-selling author, Kelley Armstrong. Now, this July, Entertainment One conjures up BITTEN: THE COMPLETE SECOND SEASON in a loaded 3-disc DVD set, featuring all ten thrilling, unedited episodes, along with a collection of howlingly good bonus features. 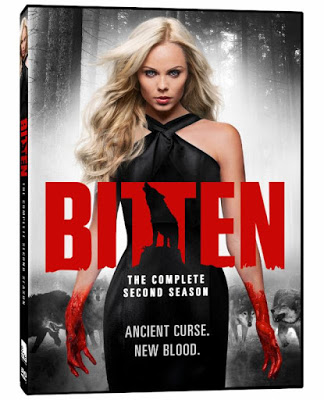 After the jump check out an exclusive featurette from this release, plus enter to win one of three copies signed by series star, Laura Vandervoort, that we’re giving away!

To enter, please send an email with the subject header “BITTEN S2” to geekcontest @ gmail dot com and answer the following:

In this article:Contest/Giveaway, Television, Werewolves