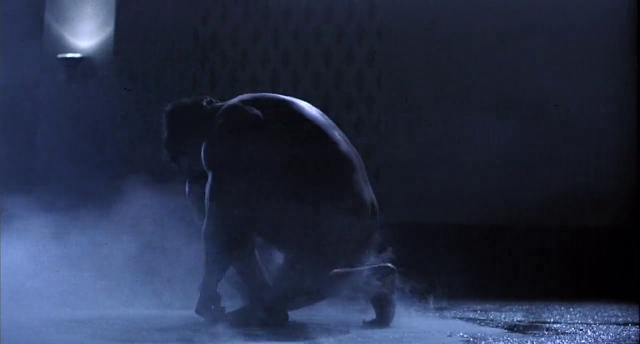 The machines rose from the ashes of the nuclear fire. Their war to exterminate mankind had raged for decades, but the final battle would not be fought in the future.

It would be fought here, in our present.

And now, in 2015, we’ve survived the predicted Judgement Day, survived through a Terminator television series and today, the fifth film in the series, Terminator Genisys has been released.

So, to celebrate the continuing resistance and the sacrifices of Sarah Connor and Kyle Reese, we’ve teamed up with our friends at TV Store Online to give away a classic The Terminator Terminate Arnold Schwarzenegger T-Shirts to two FOG! readers! 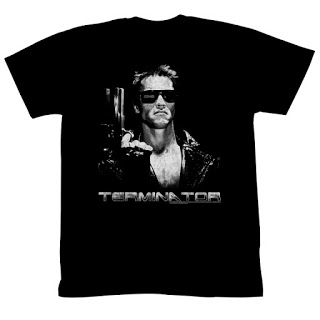 To enter, please send an email with the subject header “TERMINATED” to geekcontest @ gmail dot com and answer the following:

How many words does The Terminator say in the 1984 film?

Please include your name, size (Adult S-XXL) and address (U.S. Residents only. You must be 18 years old).