Leonardo DiCaprio will once again be making a bid for Oscar as the four-time Academy Award nominated actor reteams yet again with helmer Martin Scorsese. This time, the duo set their sights on the big screen adaptation of Erik Larson’s nonfiction page-turner, The Devil in the White City, a book that follows the exploits of serial killer Dr. H.H. Holmes.

Set in Chicago during the time of the World’s Fair, the tome follows the prolific murderer as he builds his “Murder Castle,” a house of horrors filled with trap doors and torture chambers that allowed the monster act out on his evil urges.

Dozens, possibly hundreds of people were killed in the “Murder Castle,” all while the World’s Fair was buzzing in the background.

The role is a bit of a drastic turn for DiCaprio, who bought the rights to the book back in 2010. While the thesp is no stranger to playing an occasional villain, as seen in his turn as Calvin Candie in Quentin Tarantino’s Django Unchained, it is the first time he has opted to go full monster. 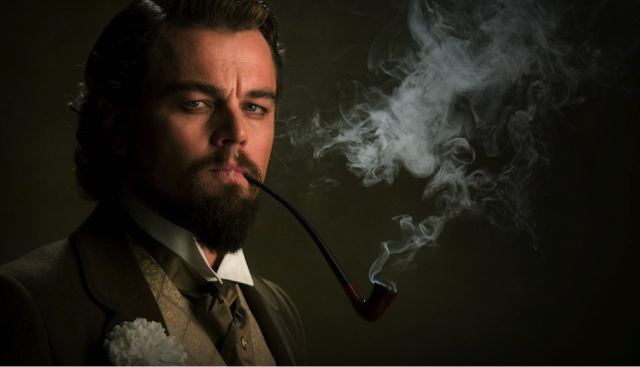 Playing an inhuman monster is a often a great strategy for an actor looking to hook audiences, critics and accolades, as well as an opportunity to really shine. Is it possible to bring charisma and charm to a callous and cold-blooded figure?

Finding the humanity of a such a character can be a challenge, but one with a tremendous payoff.

Anthony Hopkin’s portrayal of Hannibal Lecter made the paperback antihero larger than life. Terrifying yet charming, audiences were drawn in by Lecter’s good manners and sense of style, easily forgetting for a moment what he was.

In a moment of truth and in his attempt to escape, Lecter slaughters two guards with glee. The shock of the killings snaps the audience back to earth. The act happens suddenly with great force, moving from a quiet dinner scene to abject horror and a viciousness that is not expected. When he is done brutally slaying the duo, he quietly returns to his music, letting the audience know that their deaths meant nothing to him. Just a means to an end. 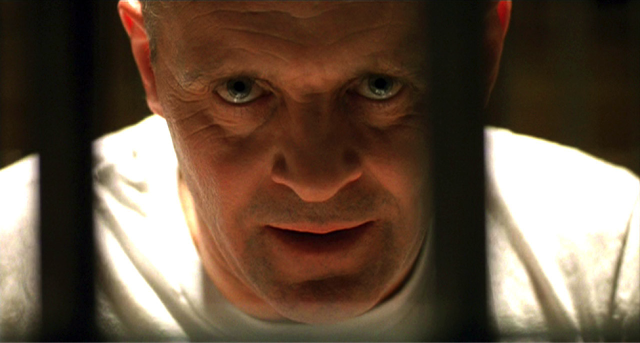 Sporting extra weight, blemished skin and very little of Theron’s trademark beauty, the actress lost herself in the role of a hooker-turned-serial killer who murders Johns to support her girlfriend.

In one captivating scene, Wuornos, who spent the better part of the movie slaughter the dregs of society, has turned her sights on a family man. A nice man. A man who wanted to help. But in her desperation, she cannot see any way other than to kill the man in cold blood for the small amount of money he might carry. The scene is sad and alarming, turning the audience’s sympathy from Wuornos to a poor trucker who just found himself at the wrong place, at the wrong time.

In those few moments, it is clear that while Wuornos was a victim for most of her life, she has been transformed. She has lost her humanity and has become the horror she has fought most of her life. 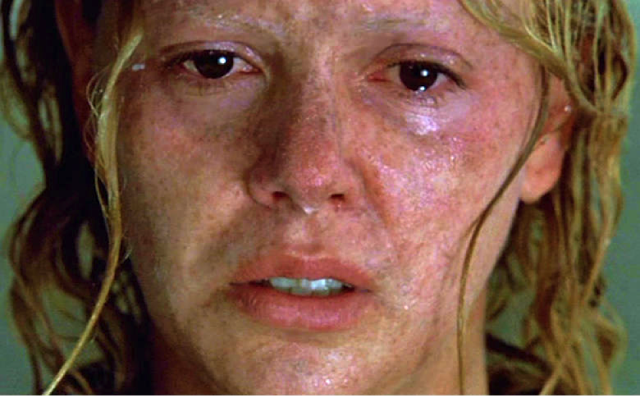 There are hundreds of movies in which actors have turned in jaw-dropping performances for channeling their dark side. From Christian Bale’s turn as Katrina and the Waves-loving, chainsaw-wielding madman yuppie Patrick Bateman in American Psycho to Kevin Spacey’s subdued performance as John Doe in Se7en, these roles give a talented actor a chance to break away from the pack by scaring the bejesus out of audiences and critics alike. 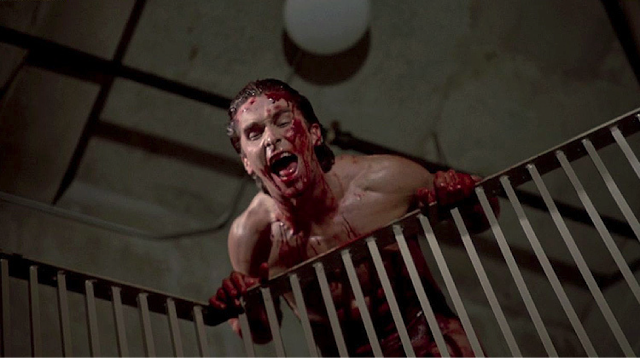 And while not all performances end in Oscar gold, if done correctly, it will always make a lasting impression, creating an iconic character for the ages.

So, good luck to you, Leo. Here’s to hoping that the fifth time’s a charm.

If not, at least give it your all so that we have a new boogeyman to keep us up at night.