I’ve been in a steady love-hate relationship with Rubik’s Cube since 1980.

There are reasons that the six sided puzzle is my own personal Lament Configuration.

I suck at math, and always have.  I have a very short attention span when it comes to logic.

And at some point, apparently, my brother “solved” my cube my removing all of the stickers one-by-one and replacing them in the wrong positions. 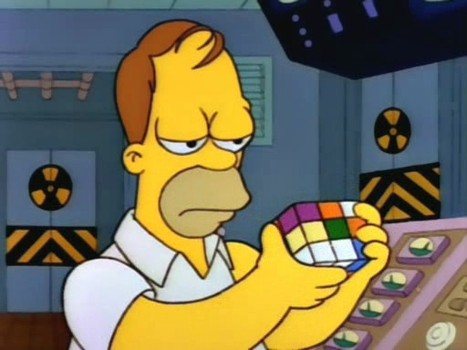 That last demonic truth is something I only recently discovered.

Having reconnected with my original Rubik’s Cube in a storage box untouched by anyone since 1994, I brought it into my office thinking it would be a cool little retro-remnant of my past, and a painful reminder that I’ve still never solved the damn thing.

Then, one afternoon, a co-worker came by, picked up the cube and instantly recognized that the yellow center wasn’t across from the white.

It didn’t matter to him, as he was able to solve the cube anyway, and in about 5 minutes flat. 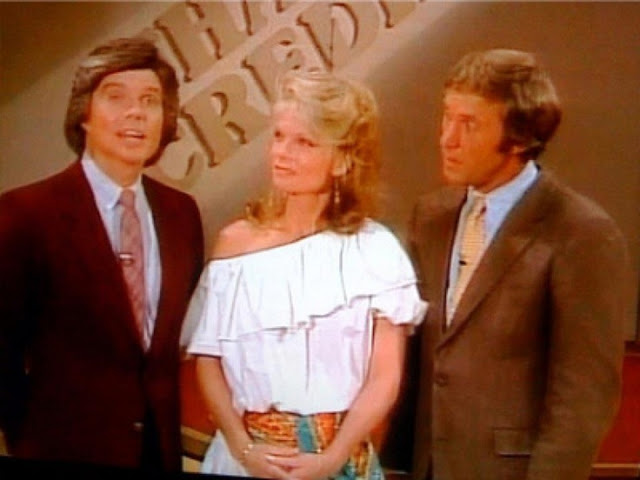 In the 80s, there were countless child prodigies that solved the damn Rubik’s Cube blindfolded or underwater, or in the more stressful, but incredible, confines of a lurching Fran Tarkenton, Cathy Lee Crosby and John Davidson.

I hated those kids.

Sure, some of them went to my school, or lived down the street, but I couldn’t relate to their thinking process, nor their patience.

Though I could always accomplish one side, more than that escaped me.

Though I was able to grasp the basic turns and patterns enough to make a checkerboard from a mint or freshly solved cube, anything further was a pipe dream.

I grew to hate the cube itself, even in the height of its popularity.  But I’d be willing to bet I’m not alone, as the cube went the way of the pet rock fairly quickly, though having an animated series with a theme song by Menudo didn’t help. 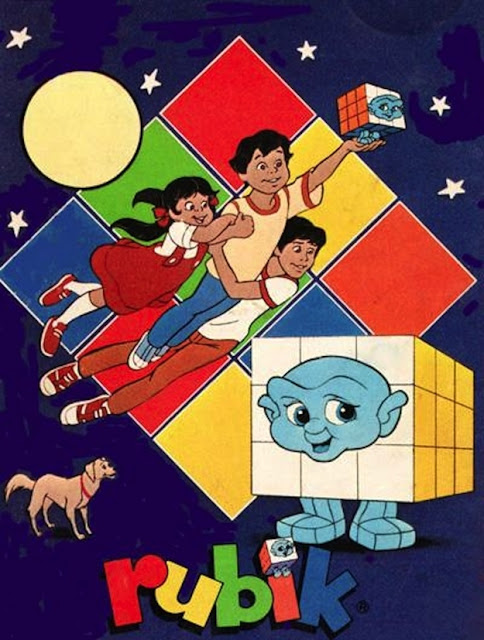 But ever since my co-worker conjured up insecurities from my childhood by one-upping my Rubik’s skills (don’t worry, I’ve already challenged him to a round of Joust at the local Barcade), I’ve been fascinated with tackling the puzzle-box once more.
Since I’m entering into bucket-list territory here, I went out and bought a brand new cube and I’m on a mission to solve it.  I’ve even downloaded a few “solve the cube” books on my Kindle to guide me.
While the new cube isn’t as tough to turn (its new and improved design is much smoother to move), the colors are hard coded onto the plastic and you can’t peel the stickers off (are you reading this, Bro?).
I’ve still only been able, so far, to solve one side, but I’m making some progress in understanding the supposed algorithm that goes into it.  More patient at the age of 43 than I was at the age of 8, I’m able to realize that it’s not the end of the world if I don’t get it right away.
I also realize that it’s just as easy to throw the wretched thing at a wall as it was in 1980. 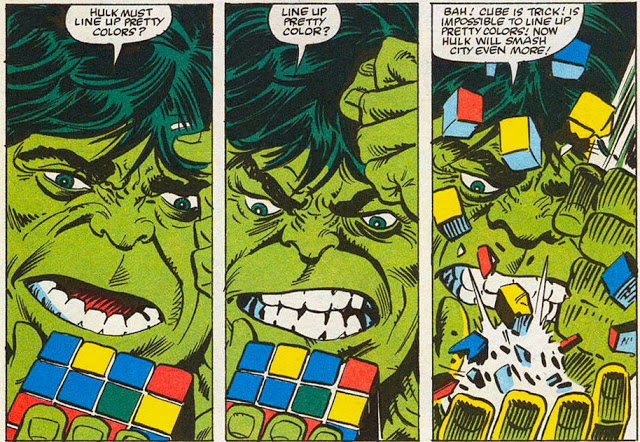