As The Fantastic Four settles into rigor mortis at the box office, it becomes clear that over the last few years we as moviegoers have become spoiled thanks to Marvel and their solid string of superhero super-movies.

As moviegoers, we forgot that not all superhero movies are the same. Some of them are going to suck. But after a steady diet of delicious gourmet goodies supplied by Marvel and Disney, we forgot what a Twinkie tastes like.

It tastes fake and artificial. From the minute it crosses your lips, you know that it is bad for you. Everything from the packaging to the unholy expiration date should tip you off that the sweet treat you are about to eat is has no nutritional value whatsoever.

Right now, director Josh Trank and 20th Century Fox are in the midst of a fault-blaming pissing contest taking place on social media. The helmer blames the studio for suffocating him creatively while the studio calls out Trank’s insufferable and prima donna behavior.

And while it’s been fun to have a front row seat for the squabble, it doesn’t erase that there is a still a crappy movie out there that does little for the property that deserves better treatment.

It’s hard to remember the last time a superhero movie disappointed so thoroughly, the terrible trifecta of a horrible box office, awful reviews and fanboy letdown.

So let’s take a look at the last time the comic book community had a good group cry. 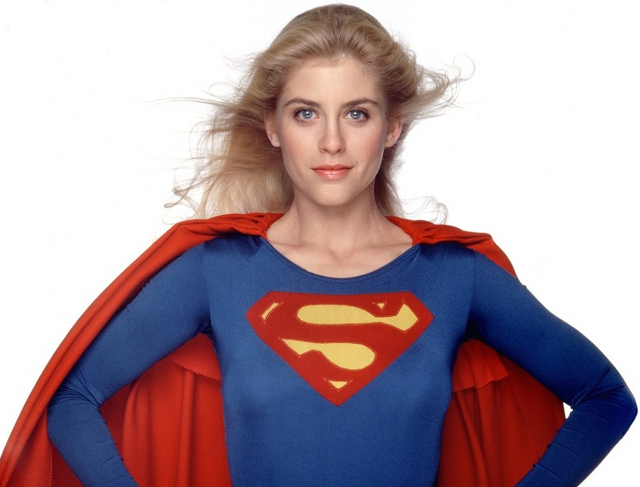 Year Released: 1984
Budget: $35M
Box Office: $13M
What critics said: “Why even go to the trouble of making a movie that feels like it’s laughing at itself?” – Roger Ebert, Chicago Sun Times
What fans said: A movie that fell under its own weight. Pic was ham-handed with the material, hoping that the love for Christopher Reeve’s version of the Man of Steel would carry over into this franchise.

Superman IV: The Quest For Peace

Year Released: 1987
Budget: $17M
Box Office: $15M
What critics said: “The impoverishment here is not merely of means, but of spirit.” – Dave Kehr, Chicago Tribune
What fans said: Superman with a social message. But the message was sloppy and all the performances were phoned in. 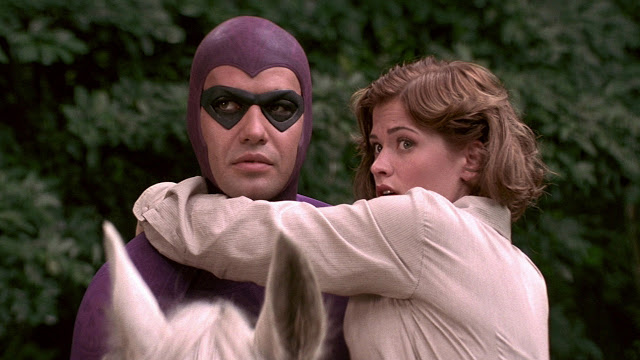 Year Released: 1996
Budget: $45M
Box Office: $17M
What critics said: “As the Phantom, Billy Zane, buff to the max, has a likable insouciance, but there’s not much he can do to flesh out this relic.” – Owen Gleiberman, Entertainment Weekly
What fans said: It had its moments, but when it got down to brass tacks, the fanbase for the character was limited as best while the storytelling was downright old fashioned. 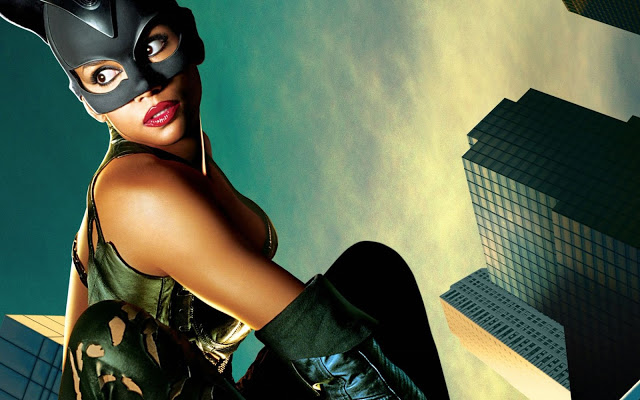 Year Released: 2004
Budget: $100M
Box Office: $40M
What critics said: “Relentlessly gaudy and in love with its PG-13 approximation of kink, Catwoman is essentially an excuse to pose Berry in ever-skimpier outfits. It’s all too pre-fab to register as sexy, though, and even the fight scenes look like fashion shoots.” – Keith Phipps, AV Club
What fans said: Berry was miscast and this version of the character has nothing to do with it’s DC Comics counterpart.  Booo! 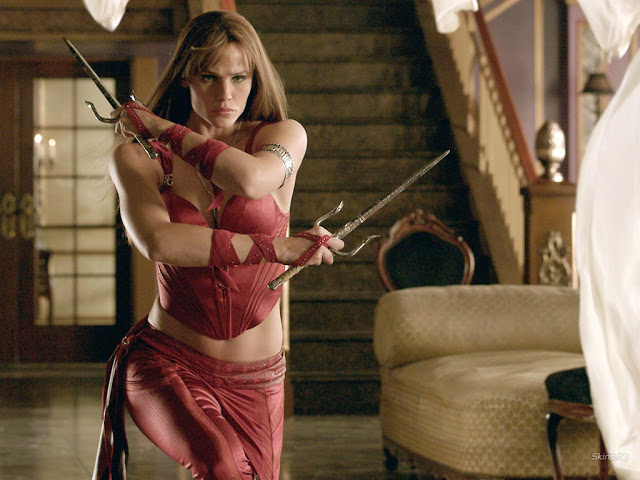 Year Released: 2005
Budget: $43M
Box Office: $24M
What critics said: “There isn’t a whisper of spontaneity.” – David Edelstein, Slate
What fans said: A sequel from mediocre source material, watching “Elektra” was a chore akin to mopping the kitchen or taking out the garbage.

Year Released: 2011
Budget: $200M
Box Office: $116M
What critics said: “This is a blue-light special version of a superhero movie. This is what happens when they go wrong. This is what happens when they don’t care.” – Will Leitch, Dead Spin
Why it flopped: Ryan Reynolds is his usual charming self, but even he couldn’t carry a movie with little respect towards a beloved franchise.