Rebound dives into the broken psyche of a woman that has just been cheated by the love of her life. While travelling across the country, she encounters hostile strangers and develops debilitating anxiety along the way.

Cast include: Mark Scheibmeir (The Newsroom, Artois and the Goat), Ashley James (Life Inside and Out and Hustle), Kevin Bulla (The It Factor, One Life to Live, and Joyful Noise), Wes O’Lee (Band: The Sunset Drifters), and others.

Cast, filmmakers, and independent film enthusiasts will be in attendance, on August 27th at The Downtown Independent in Los Angeles for the World Premiere of the thriller Rebound, the directorial debut of Megan Freels Johnston (Producer of the short Sparks and the feature The Arrangement). 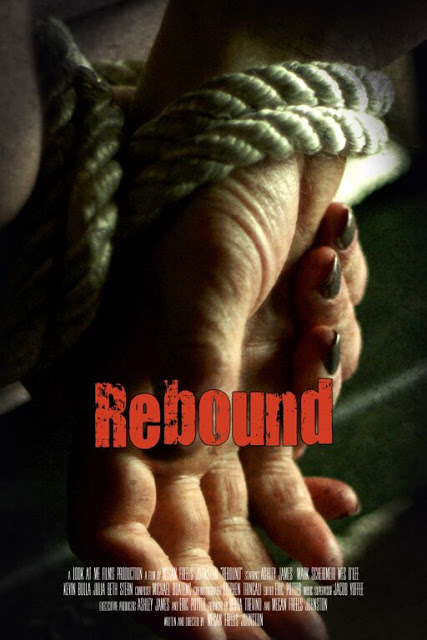 For more information about the film and the premiere, visit reboundthriller.com and on Facebook https://www.facebook.com/ReboundMovie and @Rebound_Movie