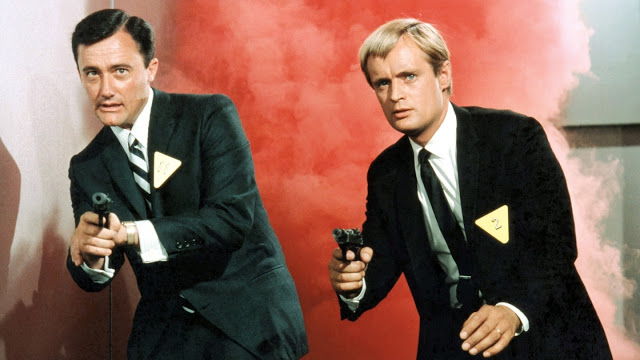 As filmgoers go gaga over Guy Ritchie’s stylish and swinging origin story for The Man from U.N.C.L.E. with Henry Cavill and Armie Hammer, Warner Bros. Home Entertainment offers a chance to grove to the original U.N.C.L.E. team with Robert Vaughn and David McCallum as it’s neer been seen – in eye popping, crystal clear 1080p Digital HD!

Crafted from the original series’ frequent two-parters, these are more than mere patch-jobs, employing extra footage shot while filming the original episodes to expand the stories and including elements that would be deemed too racy or violent for American primetime television.

These entertaining films are now available for download in Digital HD from Amazon and iTunes.

After the jump is the list of the eight The Man from U.N.C.L.E. features — complete with one-line synopses, guest stars, the trailer and a link to the actual film. 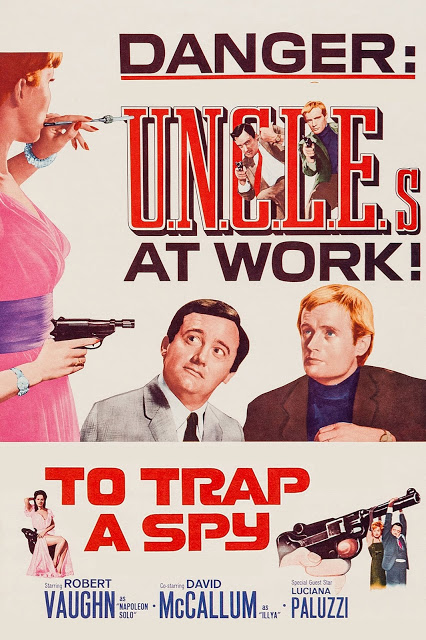 Expanded version of the U.N.C.L.E. pilot (Napoleon Solo aka The Vulcan Affair), including the famous “too hot for TV” scenes shot with future Bond girl Luciana Paluzzi. 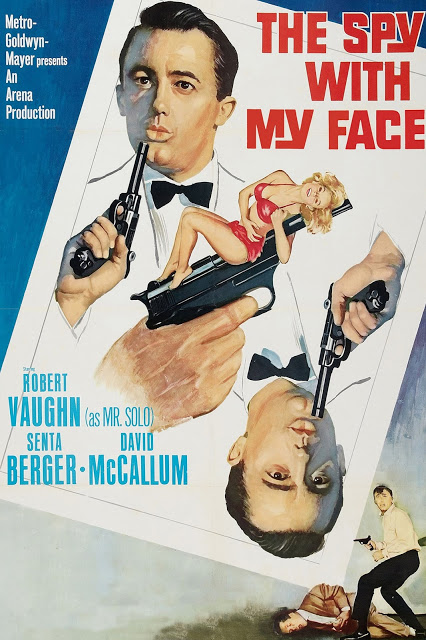 Expanded version of The Double Affair, in which a fake Napoleon Solo wreaks havoc on an U.N.C.L.E. secret mission. 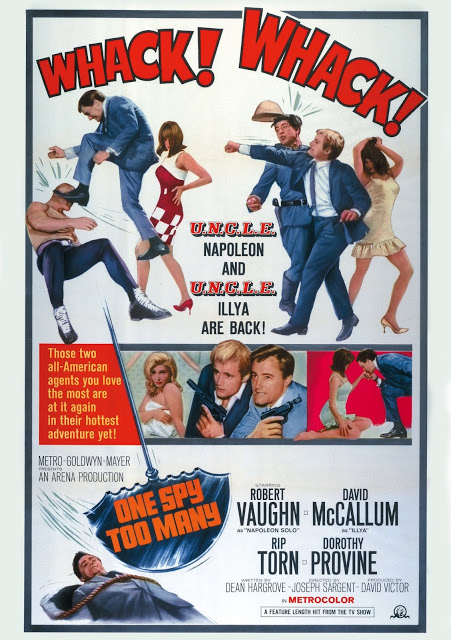 Expansion of season two’s Alexander the Greater Affair, in which an ambitious industrialist (Rip Torn) sets out to conquer the world. With Yvonne (Batgirl) Craig. 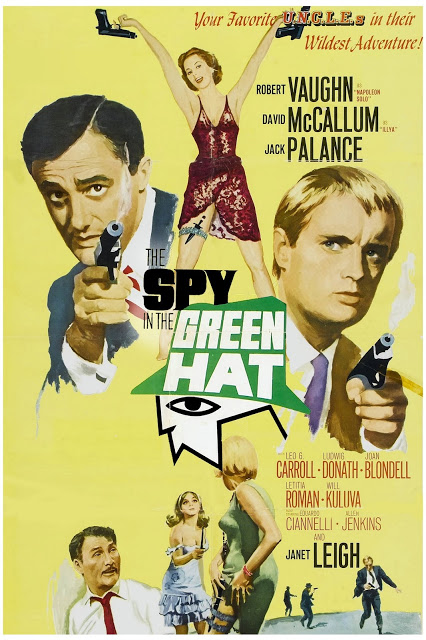 The Concrete Overcoat Affair gets the feature treatment, in which Thrush agent Louis Strago (Jack Palance) attempts to unleash climate change upon the world. 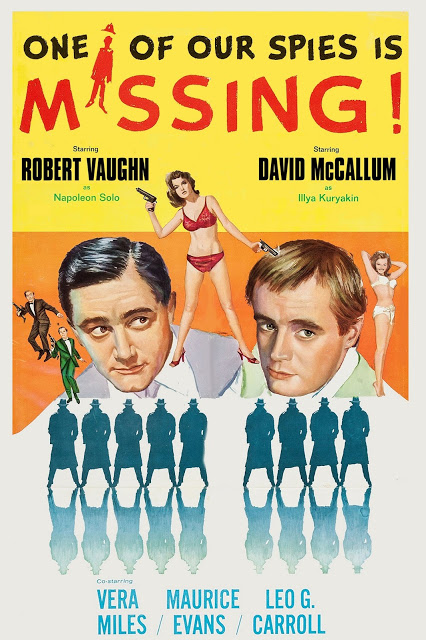 Vera Miles, Yvonne Craig and James Doohan guest as Napoleon Solo and Illya Kuryakin head to London and Paris to foil a plot hatched by the nefarious fashion industry. 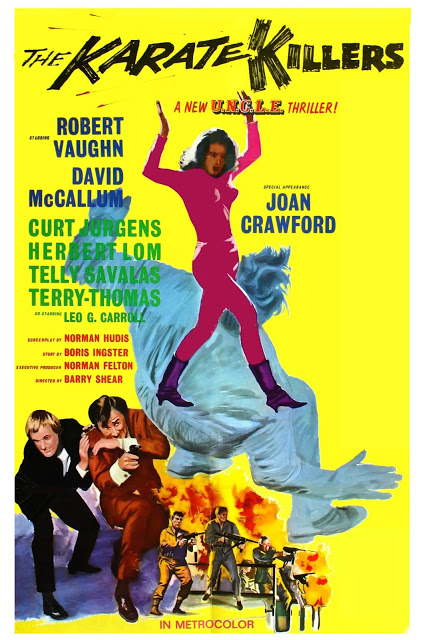 The Five Daughters Affair feature version, with heavyweight heavies Telly Savalas and Herbert Lom providing the menace while Joan Crawford, Jill Ireland and Kim Darby make up the distaff side. 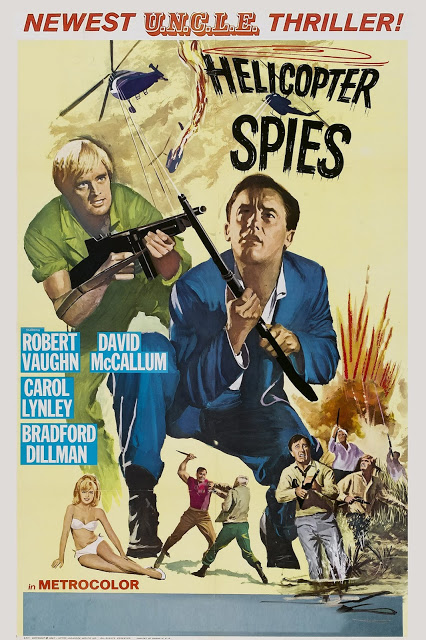 Carol Lynley and Bradford Dillman lend their talent to the film version of The Prince of Darkness Affair. 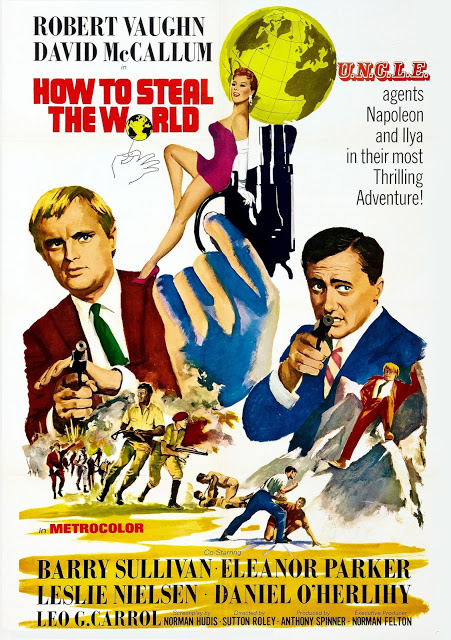 Leslie Nielsen joins Robert Vaughn and David McCallum for the film version of the U.N.C.L.E. series closer, The Seven Wonders of the World Affair.