I was a little bit of a movie star in the 1980s, and so I sometimes get invited to be a celebrity guest at some ComiCons and Pop Culture Expos. A really fun part of these Cons is meeting your favorite celebrities, but this is always a bit risky.

For example, I was in the green room at Denver Comic Con (the Green Room is where celebrities have lunch, take breaks, etc.), and I happened to meet an actor from one of my all-time favorite shows. She wasn’t entirely rude, but her overt disinterest bummed me out to the point that I’m going to have to consciously not think about meeting her when I watch her show.

This experience made me think more about meeting celebrities, why we might want to, and what we might get out of it.

I ended up making a list of the celebrities that I never, ever, want to meet. 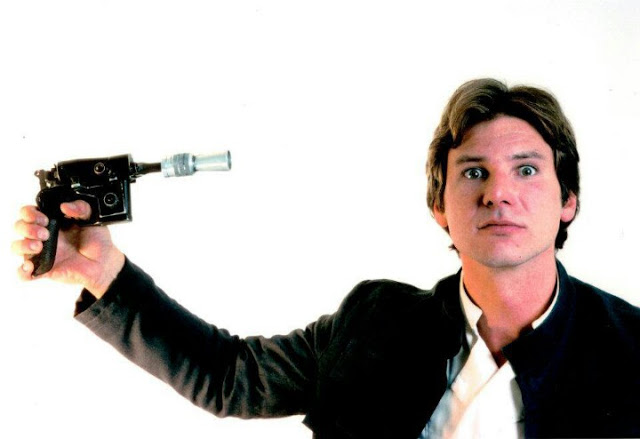 Yep. I said it. I don’t ever want to meet Harrison Ford.

Don’t get me wrong – Han Solo was a major part of my childhood (OK, also my adulthood), and I will always love him in Star Wars and Blade Runner. In fact, I love these roles so much that I don’t want anyone to damage my memories of them, especially not the Harrison Ford.

In interviews (this one, for example), Harrison Ford tends to make it clear that he’s not, and never was, a scifi/fantasy fan, and he often doesn’t recall or discuss his scifi roles with fondness or enthusiasm.

So here’s Ilan’s rule: don’t try to nerd out about the things you love with people who don’t also love them. It’s always better to find people who share your enthusiasm, even if they don’t have any celebrity or connection to the movie industry. 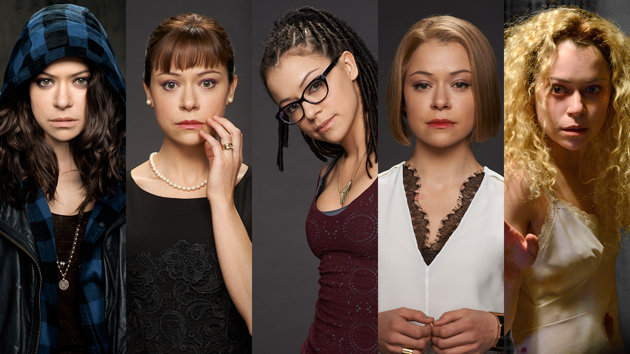 The main reason I love the show (although there are a bunch of reasons) is that Tatiana Maslany is so goram good at acting. So. Good. She (mild spoiler alert) plays a number of different people in the show, and I am thoroughly convinced that they all really exist. Their mannerisms, facial expressions, accents and dialects, and even dancing styles are so developed and different that you don’t just see different people represented, you end up loving and enjoying every one of them for who they are as people.

So why on earth would I want to meet her?

How could meeting her add to my love of all of these different characters in any meaningful way?

The physical reality of Tatiana Maslany, in front of me, could only remind me that the characters she played were a job for her, and I would rather just go on believing that they are actual, real people.

Sometimes, meeting the creative force behind the thing you love doesn’t make it any better.

Stan Lee is a man who has all of my respect, and maybe he doesn’t even belong on this list because I have, in fact, met him. I was a guest at a Comic-Con, and a friend of mine knew that I freaking out a little bit when Stan Lee came into the green room. She dragged me over to Emperor Lee and tried to explain who I was and what Weird Science was, very much to his “meh.”

He was, however, very interested in my co-stars from Weird Science (the amazingly beautiful Judie Aronson and Kelly LeBrock), who were standing right behind me.

I don’t blame Grand Moff Lee for ignoring me for two insanely attractive women. Not one bit. I do blame myself for thinking that meeting him would somehow add to the joy I have gotten from his characters and from Marvel comics over the years. It didn’t. He has met thousands of me, and he couldn’t be less interested.

In fact, because he has absolutely no memory of me I am going to just pretend that we didn’t meet and keep him on this list. 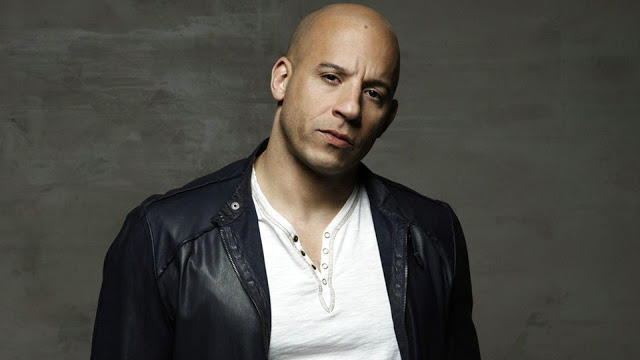 Vin Diesel is clearly a member of my tribe, and I love him for it.

He is from roughly the same time and place that I came from (New York City of the 1980s), and he has been vocally “out” as a D&D player for a long time. His interviews about D&D are always lovely, and he destroys a lot of the persistent stereotypes about tabletop gamers. He even wrote the preface to an important D&D commemorative book.

This is the Vin Diesel that I love.

The danger, though, is that there might be more to Vin Diesel than the bits that I love. He might, judging from his movies, be one of those aggro gamers who plays just for a power trip, or the bully gamer that doesn’t let you get a word in. I don’t know how he is, I never met the guy.

There are so many negative and demeaning depictions of tabletop gamers in our media, though, that I don’t want to lose Vin Diesel as a positive role model. His verbal affirmations of the game and the hobby dispel a lot of the negative depictions of gamers, and they are therefore very important to me.

They are so important, in fact, that I would never want to risk an actual meeting. The stakes are too high. 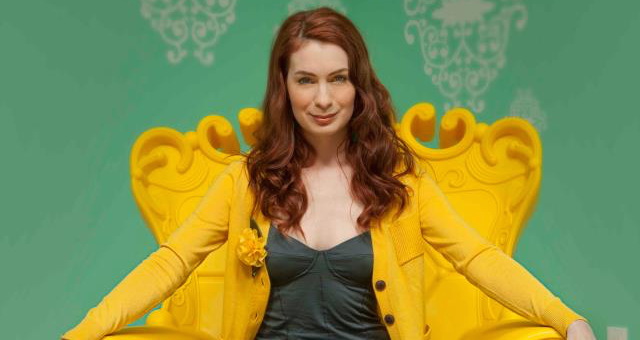 So here’s the thing: Felicia Day and I have some mutual friends, and I might actually meet her at some point. I was a VIP at a couple of Geek & Sundry events, in fact, and I stood very close to her and could have introduced myself.

But Felicia Day is the wonderful and glorious queen my tribe, and the only way that my meeting her could match my expectations is if she immediately drew a shining sword, dubbed me the first knight of nerdom, and presented me with a golden d20 the size of a coconut.

If this didn’t happen – if she somehow didn’t sense the wonderful nerd that I am, if she didn’t want me as her knight, then I would have to face the fact that I might actually not be that wonderful of a geek. I might just be an ordinary one. As much as this might actually be the case, I would rather avoid confirmation of the fact.

Let’s leave Felicia on her throne, and I will be happy to remain a knight errant in her great kingdom.