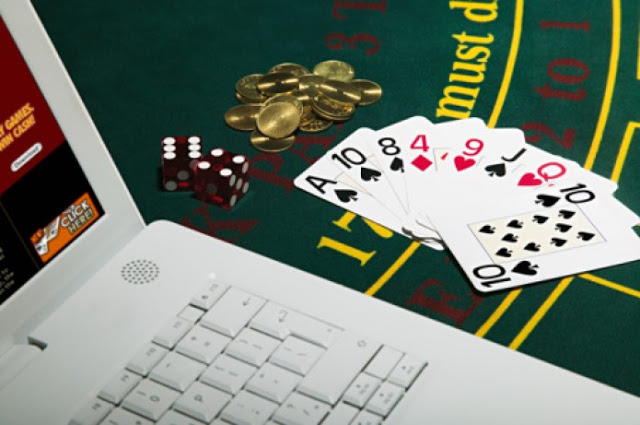 Much like the movies, casinos offer a sense of escape; a place to lose oneself in a world of possibilities.

And films set around casinos offer a sense of adventure or danger.

And once in a while, movies set at casinos can bring some laughs.

So, with the summer having turned into fall, it’s harder to take a trip and enjoy the all that a casino has to offer such as gambling and seeing a show. But it doesn’t have to.

Online there are tons of options for gaming, with the sites such as casino.netbet.co.uk offering a wide selection of opportunities to make money playing games in the virtual world such as roulette, blackjack, poker and slots.

And, thanks to streaming video and on demand, you can also kick back and enjoy a very funny casino-themed film without leaving your house.

After the jump, check out five casino comedies you need to check out for a few laughs. 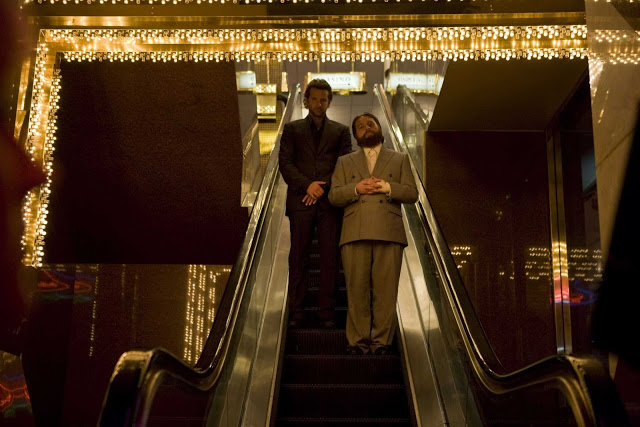 Minutes after “The Wolfpack,” consisting of Stu, Phil and upcoming  groom Doug (with Doug’s future brother-in-law Alan in tow), entered Caesar’s Palace for a bachelor party weekend, that all craziness took off, turning the hysterical The Hangover into the third highest grossing R-rated movie of all time.  With two sequels, an expanding list of colorful characters (including escort Jade, baby Carlos, flamboyant Chinese gangster Leslie Chow, drug dealer “Black Doug” and Mike Tyson), and an ever ridiculous series of events, The Hangover won over both audiences and critics and is a must see (and must see again). 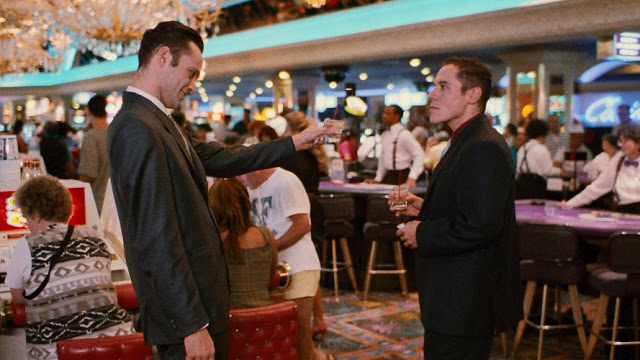 The ultimate bro movie, Swingers, not only introduced the world to Vince Vaughn, but also created an entire new vernacular adding “Vegas, baby!” and “You’re so money and you don’t even know it.” into the language of would be players everywhere.

Swingers not only shows the most depressing casino ever depicted on film, but also does a really great job capturing male friendship in their mid-twenties.

“Who’s the big winner?”  Anyone who watches. 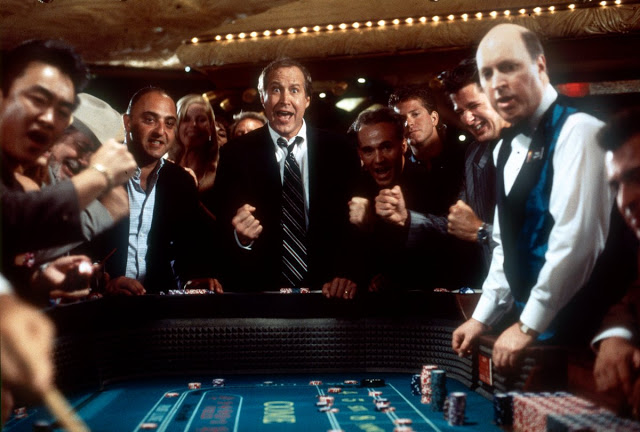 The fourth Vacation film means plenty of Chev and Bev, an appearance from Randy Quaid and a fresh casting for Rusty and Audrey (this time played by Ethan Embry and Marisol Nichols).

The only film in the series not written by John Hughes, Vegas Vacation is nevertheless a pretty entertaining romp.  Set at the Mirage Hotel, the film has plenty of gambling, show girls and of course, Wayne Newton.  Also appearing in the film were iconic producer Jerry Weintraub, Sid Caesar, Christie Brinkley, Wallace Shawn and Siegfried and Roy. 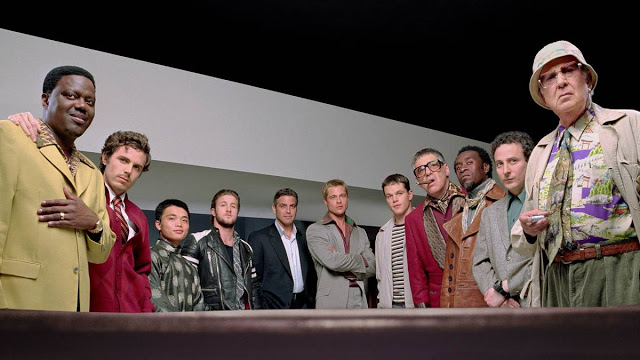 A remake of the classic Rat Pack film Oceans 11, this one features Elliott Gould as former casino owner Reuben Tishkoffm who is recruited to finance a heist by orchestrated by former associates Danny Ocean (George Clooney) and Rusty Ryan (Brad Pitt).  The job is to simultaneously rob the Bellagio, The Mirage, and the MGM Grand casinos, all of which are owned by Terry Benedict (Andy Garcia), who is currently dating Danny’s ex-wife Tess (Julia Roberts).

Rusty and Danny recruit a team to rob the Bellagio vault on the night of a fight of approximately $150,000,000.  Carl Reiner, Don Cheadle, Matt Damon, Casey Affleck, Scott Caan, and Bernie Mac are among the associates recruited to plan and pull off the intricate heist.

The film spawned two sequels (the third film being better than the second) all under the direction of Steven Soderbergh.  Joining the festivities in those films are  Catherine Zeta-Jones, Al Pacino, Ellen Barkin, Vincent Cassel, Bob Einstein, Julian Sands, Albert Finney, Eddie Izzard, Jared Harris and Robbie Coltrane.  Ocean’s Eleven provides not only lots of set pieces, but a fantastic montage of the history of attempted casino robberies. 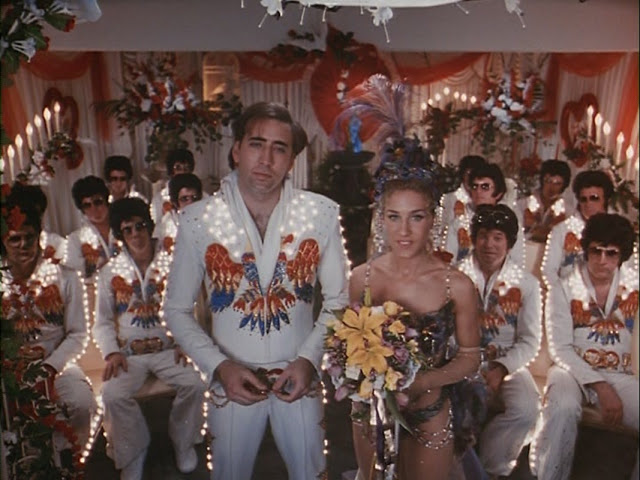 Nic Cage and fiancée Sarah Jessica Parker travel to Vegas to elope, not before Cage gets hustled in a private poker game, finding himself $65,000 in debt to James Caan.  Caan offers to wipe the debt away provided that Parker spend a weekend with him.

Parker agrees, going off to Hawaii with Caan and driving Cage into a fit of furious jealousy as he attempts to get her attention and win her back.  The colorful cast also includes Pat Morita, Peter Boyle, Tony Shalhoub, Seymour Cassel and a number of Elvis impersonators including a 5 year old Bruno Mars.

Although it’s since become a Broadway show, most people don’t know about this hidden gem of a comedy.