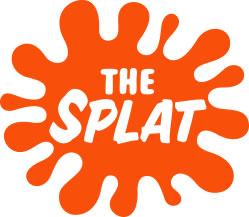 Millennials who crave the iconic Nickelodeon shows of their childhood, including Kenan & Kel, Rugrats, Hey Arnold! and more, can rejoice. Starting Monday, Oct. 5, Nickelodeon will throw back to the ‘90s every day with the launch of “The Splat,” a new multiscreen content destination spanning television, seven social media platforms and a dedicated web site aggregating the most loved Nick content from the 1990s and beyond. “The Splat” will dive deep to create a retro experience filled with landmark Nickelodeon programs; classic programming stunts like Nick or Treat, U-Pick and Super Toy Run; the recreation of specific days of programming as they aired in the ‘90s; and original promos and interstitials, including the Doo-wop Dinosaurs and the Opera Lady. “The Splat” will roar to life across all platforms on Monday, Oct. 5, launching that night on television on TeenNick from 10 p.m. – 6 a.m. (ET/PT).

Just last week, Kenan & Kel reunited in a Good Burger sketch on The Tonight Show with Jimmy Fallon and the audience went crazy.

Celebrating the characters and shows that are definitional to millennials who grew up in the ‘90s, “The Splat” will consist of:

“We have been listening closely to our first generation of Nick kids that are craving the great characters and shows they grew up with watching Nickelodeon in the ‘90s,” said Cyma Zarghami, President of Viacom Kids and Family Group. “We designed ‘The Splat’ with fans and their requests in mind, which means we’re bringing together these beloved series and a high level of digital engagement to give fans a retro media experience they can’t get anywhere else.”

In creating “The Splat,” TeenNick enlisted a group of current millennial employees and formed “The Splat Pack.” With a genuine affinity for Nickelodeon, “The Splat Pack” provides creative guidance, new ideas and helps develop content for the block. 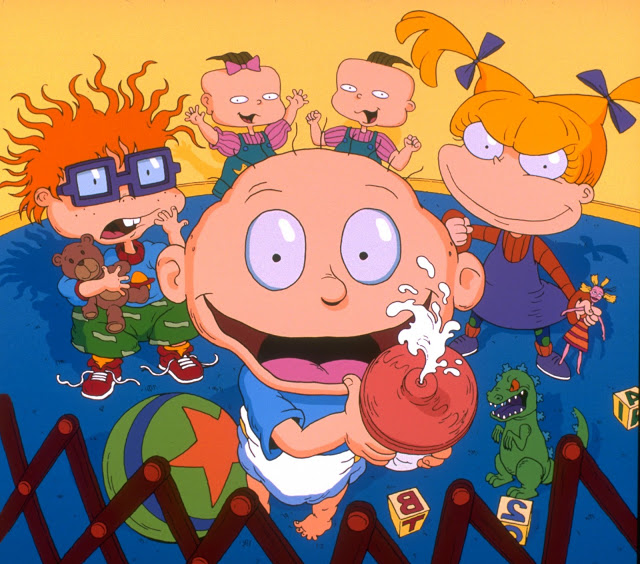 “The Splat” TV Block on TeenNick (10 p.m. – 6 a.m. ET/PT):
“The Splat’s” rotating TV lineup on TeenNick will have weekly themes and monthly programming stunts featuring hit ‘90s animated and live-action series including All That, Angry Beavers, Are You Afraid of the Dark, CatDog, Clarissa Explains It All, Hey Arnold!, Hey Dude, Kenan & Kel, Ren & Stimpy, Legends of the Hidden Temple, Rocko’s Modern Life, Rugrats, Salute Your Shorts and The Wild Thornberrys, with additional series rolling out throughout the year. At launch, “The Splat” will feature themed weeks and stunts like:

“The Splat” Digital and Social Channels: TheSplat.com is a fan-driven and generated digital destination that pulls ‘90s Nick content from all social spaces, including “The Splat’s” social media channels on Facebook, Instagram, Pinterest, Tumblr, Twitter, Vine and YouTube. Additionally, the site allows users to influence the on-air and online experience through social media conversations and trends.

“The Splat” Emoji Keyboard:
Launching in early-October on iTunes and Android, “The Splat” emoji keyboard will feature more than 30 iconic Nickelodeon emoticons, stickers and GIFs based on Ren & Stimpy, Rugrats, Hey Arnold!, Rocko’s Modern Life and more. The fully integrated keyboard allows fans to paste classic Nick characters into texts, emails and on social media sites. New content will be added monthly based on seasonal favorites and trending topics.

TeenNick has found success with ‘90s programming, most recently with the 2011 launch of “The 90s Are All That” programming block. “The ‘90s Are All That” was sparked by rising demand via the internet and social media platforms from young adults who grew up with Nickelodeon in the 1990s.