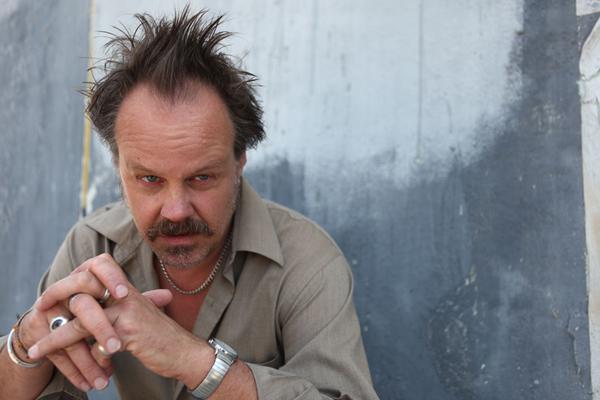 Award-winning filmmaker Larry Fessenden has become an indie horror legend with his idiosyncratic, genre-bending films. As a writer, producer, director and actor, Fessenden’s oeuvre has developed a passionate fan base who applaud his realistic, character-driven horror stories. Fessenden’s films often examine the disintegration of civilization and humanity, provoking terror in the viewer through psychological dread, not gratuitous gore.

Scream Factory, in conjunction with IFC Midnight, will bring together four critically-acclaimed films by this multi-talented filmmaker with the release of the four disc The Larry Fessenden Collection on Blu-ray on October 20th, 2015.

Marking the first time these films have been available on Blu-ray, The Larry Fessenden Collection includes No Telling, Habit, Wendigo and The Last Winter and features new, director-supervised HD transfers. The first three hundred fans who pre-order their copies from ShoutFactory.com will have their slipcase signed by Larry Fessenden.

The most complete retrospective of the filmmaker’s work to date, the set also boasts a bevy of bonus content, including a 24 page booklet with liner notes by Fangoria’s Michael Gingold that includes never-before-seen photos; storyboards and sketches; new audio commentaries with Larry Fessenden, Patricia Clarkson, Jake Weber and John Speredakos; a new interview with Larry Fessenden; making-of featurettes for No Telling, Habit and The Last Winter; Fessenden’s short films, including the rarities White Trash and Santa Claws; Fessenden’s music videos Save You from Yourself, Frankenstein Cannot be Stopped and Tired of Killing Myself; the feature-length documentary The Making of ‘The Last Winter’; behind the scenes featuettes; archival footage and much more. 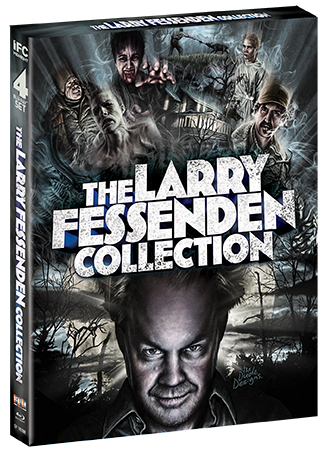 Films in The Larry Fessenden Collection:

No Telling (1991): An organic-farming advocate meets a woman whose husband does weird limb transplant experiments with animals.

Habit (1995): A down-on-his-luck New York bohemian meets a mysterious women at a Halloween party, believing she might be a vampire.

Wendigo (2001): A family vacationing in the country are terrorized by the ferocious spirit of the Wendigo, a Native American myth made manifest in their son’s imagination.

The Last Winter (2006): Strange events begin to plague a crew sent to evaluate the environmental impact of oil drilling in the Arctic.