The 42nd Telluride Film Festival kicked off last weekend and I was lucky enough to be able to work the crew and see some great films.

Only one Hitchhiker’s Guide reference, though! So disappointed.

Here are the five best films I saw at the festival this year.

We’ll see how many of them show up at awards’ season.

(These are in no specific order, so don’t hold me to it.) 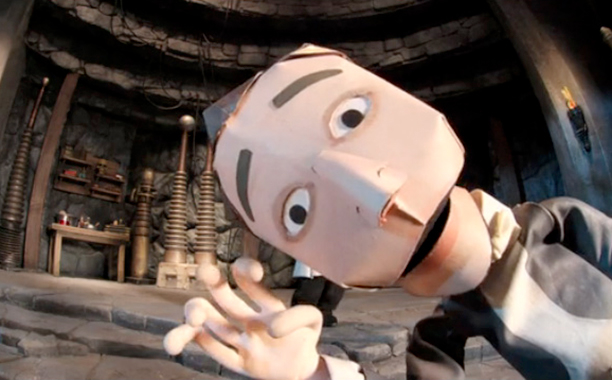 Charlie Kaufman is known for some weird, surreal stuff.

From his first gig (writing a couple of episodes of Chris Elliott’s Get A Life), he was generating some of the strangest and best writing around. Unfortunately, since Eternal Sunshine Of The Spotless Mind in 2004, he hasn’t been particularly prolific. Only one film (Synecdoche, New York) has shown up.

Anomalisa probably won’t make his profile shoot up too much.

On the surface, it seems like a pretty normal story. Michael (David Thewlis) is a middle-aged British man whose family is falling apart, mostly because he just can’t seem to care anymore. On a business trip, he meets Lisa (Jennifer Jason Leigh), a young woman who admires his work. Not only that, but she seems to be the only person in his life who looks and sounds different from everyone else.

That last part is where things get surreal.

The whole movie is done in stop-motion animation. Every other character is voiced by Tom Noonan. All of them. The movie is a great portrayal of what depression can do to a relationship: It takes every bit of joy and happiness out of it by making the other person seem like just another person and not the partner of your life. Even your kid can become just another voice in the crowd. Then you meet someone and have a tiny little spark with them and it seems like they’re the only person who can make you truly happy. And the cycle starts all over again.

Anomalisa isn’t going to be a big hit. Far from it. But it is a movie that should be seen. It’s a great film that could do a lot for people suffering from depression and those who love them. As with all of Kaufman’s work, it’s funny and heartbreaking all at the same time. 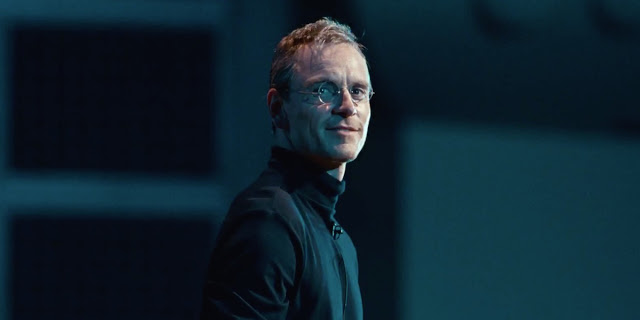 Jobs (Michael Fassbender) is a megalomaniac. He tells his partner, Steve Wozniac (Seth Rogen), what their computer will be even though Steve knows that it’s NOT what anyone wants. He does everything he can to control every aspect of his life. When he can’t, he bends other people to do it for him. When a young lady (Katherine Waterston) shows up with a little girl named Lisa, he does his best to make the little girl know that she is NOT his daughter, even though he knows that she is.

The film takes place at the three most important product launches of Jobs’ life: The Macintosh in 1984, the Next in 1988 and the iMac in 1998. Through these three launches, we get a peak into Jobs’ private and professional life through a few flashbacks, but mostly people coming to him and telling him what a horrible person he is.

This may sound tedious, but with Aaron Sorkin’s rapid-fire, witty dialogue and the amazing acting of everyone involved, it keeps you on your toes for the entire two hour run. Fassbender may not look much like Jobs, but he embodies the man in ways that…well…I won’t even bring Ashton Kutcher into this. Because, seriously…

Fassbender is the star of the film, but the heart belongs to Kate Winslet. She plays his personal assistant and just about the only person he doesn’t alienate. She meets his barbs with a fast lip and keep his life as in check as possible.

If Ashton Kutcher didn’t already do the job, this film will put the other film right out of everyone’s memory. 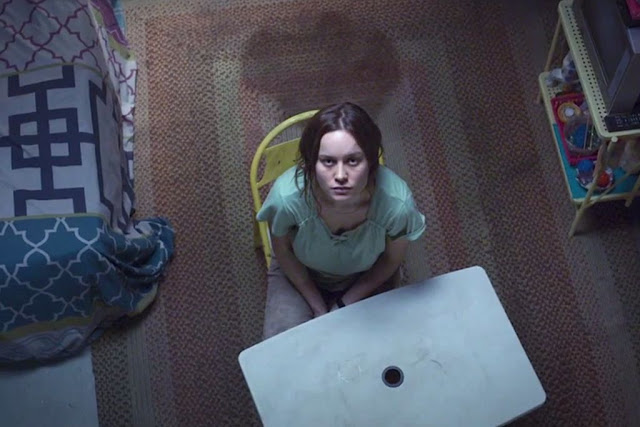 Brie Larson might not be a name that you expect to see near the word “Oscar,” but I think that might change soon.

Room is the story of young woman who was kidnapped as a teenager. While in captivity, she was continually raped and, eventually, gave birth to a son, Jack (Jacob Trimblay). Jack has never been outside of Room in his five years of existence. His mother tries to make Room his entire world, making sure that he has as normal of a childhood as possible within the four walls that she’s forced to live in.

But soon enough, it’s time to make a break for it.

Not only is Room a great portrayal of the lengths that a mother will go to to show her love for her son, but it’s also an interesting commentary on how we treat victims of heinous crimes.

Room was truly the surprise hit of the festival. With amazing performances by Larson and the young Trimblay and great supporting turns from Joan Allen and William H. Macy, I’m betting on a lot of award buzz for this one in a month or two. 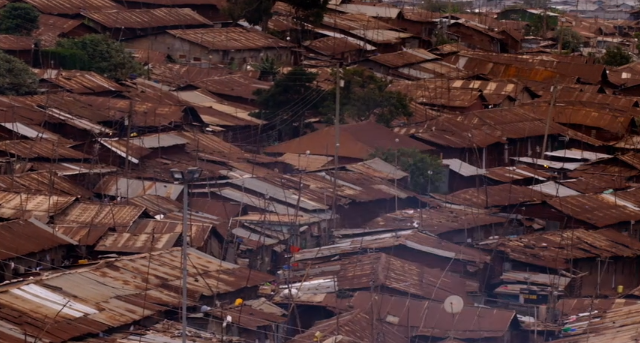 Climate change is, for some reason, a divisive topic. It’s become politicized by both sides and, mostly, by oil companies. Ferguson’s documentary (narrated by Oscar Isaacs) tells us how this has happened and how the lies have been perpetrated to keep us all addicted to gas and oil.

In dour, but hopeful terms, Issacs tells us about the issues that we face as we choose our own futures and gives us solutions that need to be implemented as soon as possible in order to save our own lives. We see the cost of coal mining, forest cutting and gas burn off, but we also see the reasons that the coal and gas industries haven’t stopped these practices: profit. They have no other motive. As one interviewee says, the oil companies aren’t going to just say, “Well, we’ve had a good 100 year run. Time to hand things over to you, solar and wind!”

They won’t go down without a billion dollar fight.

There were complaints that this documentary was “preaching to the choir.” Sadly, I think that’s true.

But I also think that ALL documentaries fall victim to that when they’re about such issues.

Unfortunately, my conservative friends won’t be seeing this movie…but they should. Everyone should. 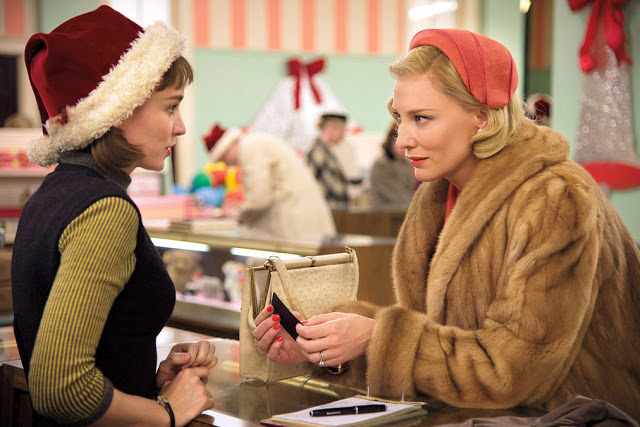 Todd Haynes made a movie a few years back called Far From Heaven. It was his homage to Douglas Sirk’s “women’s pictures” of the 40s and 50s and revolved around a closeted man (Dennis Quaid) and his wife’s (Julianne Moore) affair with their black gardener (Dennis Haysbert). Taboo stuff for the 50s.

Carol is sort of the flip side to that film.

A young woman named Therese (Rooney Mara, who received a tribute at the festival this year) meets a married woman named Carol (Cate Blanchett). The two immediately know that there’s some sort of spark between them. Carol isn’t open about her sexuality, but she’s definitely nearly predatory towards Therese. The two women start friendship that worries Carol’s soon to be ex-husband (Kyle Chandler) and starts a tug of war with their young son.

Carol is not a perfect film, but it does show us how it must have been for two women to start a relationship in the 50s.

Some complained of stiff acting and no chemistry between the leads. For me, that’s the way it must have been in upper class 50s America. Women were seen and not heard. They didn’t have dreams, except supporting their men. For some men, they didn’t even have names.

The key moment for me was when Carol’s ex says, “Joe’s wife…” and she interrupts him to say, “Janine. Her name is Janine.” The look on his face says, “Yeah. Whatever. Ok.”

It actually won’t surprise me to see either of these ladies a lot during award season. The movie, maybe not. But Blanchett and Mara, definitely.