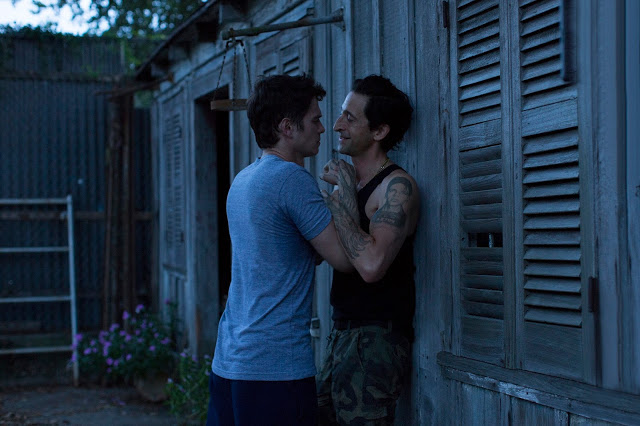 Brotherly love is put to the test in the chilling action thriller, American Heist. Unraveling a tale of two brothers torn apart and reunited by the reckless and perilous world of crime, American Heist brings the heat with an all-star cast, including Hayden Christensen (Star Wars Episode III: Revenge of the Sith), Academy Award winner Adrien Brody (Best Actor, The Pianist, 2002), Jordana Brewster (The Fast and the Furious franchise), Tory Kittles (Olympus Has Fallen) and recording superstar, Aliaune “Akon” Thiam. The captivating drama was a 2014 Official Selection at the prestigious Toronto International Film Festival, as well as the New Orleans Film Festival.

James (Christensen) owes his life to his older brother Frankie (Brody) after taking the rap for a crime they committed together. Now, Frankie is released and back on the streets with no money and no place to go. He turns to his underworld connections and convinces James to join him in hopes that one last job will be the solution to change both their lives. 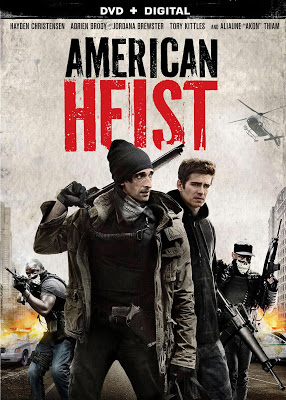 To enter, please send an email with the subject header “AMERICAN HEIST” to geekcontest @ gmail dot com and answer the following:

This O.C. actress and fiancé of Hayden Christiansen has a cameo as an eyewitness in American Heist?