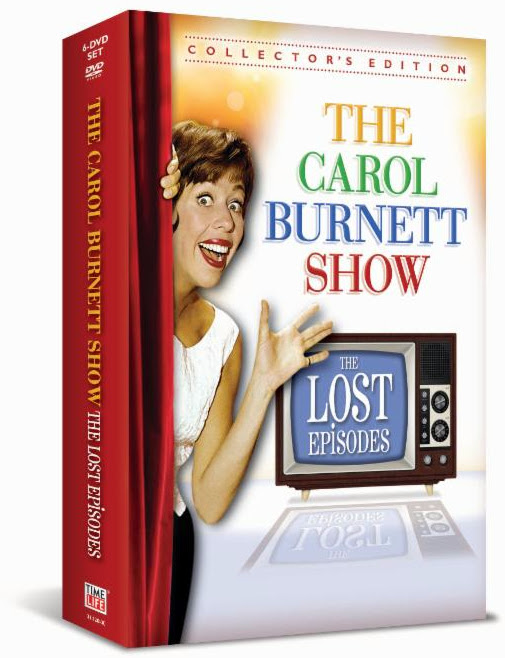 Every legend has a beginning. And this September, Time Life, one of the premiere distributors of Classic TV on DVD, will release the very first steps of a TV icon with THE CAROL BURNETT SHOW: THE LOST EPISODES. Showcasing the early days of one of the most honored and beloved shows in television history, the 6-disc Collector’s Set will feature episodes from the program’s first five seasons – unseen by the public for more than 40 years!

THE CAROL BURNETT SHOW: THE LOST EPISODES features original broadcast episodes from Seasons 1-5 (1967-1972), hand-picked by Carol herself. And across 16 magical episodes – true treasures from the vault, not seen since their original airing more than forty years ago – consumers will see the very first steps of a TV icon, the magic of Carol’s cast coming together, and an incredible array of guest stars including Carol’s hero, Lucille Ball, along with Carol Channing, Bing Crosby, Phyllis Diller, Steve Lawrence, Bob Newhart, Don Rickles, Chita Rivera, Burt Reynolds, Flip Wilson and many, many more.

And we’re giving away 3 copies to Forces of Geek readers! 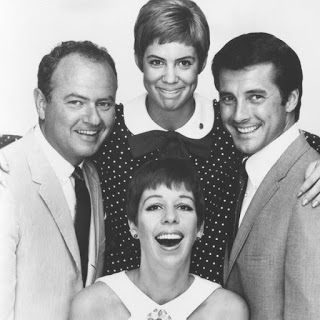 To enter, please send an email with the subject header “CAROL BURNETT” to geekcontest @ gmail dot com and answer the following:

Who are the only two cast members to stay throughout the entire series’ 11 season run?