Before Stefan Blitz asked the collaborators on Forces of Geek to write a piece to celebrate Back to the Future Day and the 30th anniversary of the film’s release, we had screened Time After Time, the last significant time traveling film before Zemeckis’s 1985 masterpiece.

In Time After Time, we have Malcolm McDowell portraying write H.G. Wells, whose time machine gets compromised when Jack the Ripper steals it to avoid capture and to subsequently build a body count in 1979 San Francisco. Though the film’s narrative engine uses time travel as its fuel, the film becomes more about the romance between H.G. Wells and a bank teller named Amy, played by Mary Steenburgen. 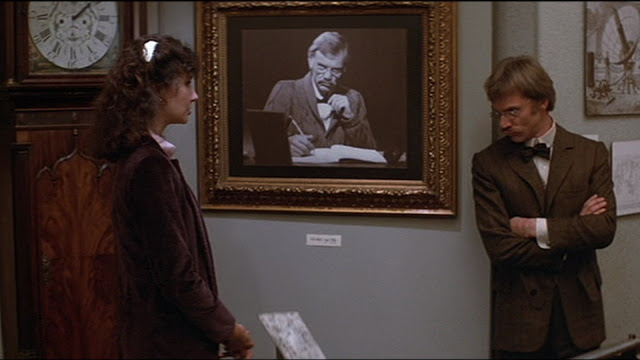 We reviewed the film as a charming, romantic piece but as one that lacks a mastery of the time travel plot device.

There are many moments of frustration in this film that mire the plot, but it is still eminently watchable for the three leads of McDowell, Steenburgen, and David Warner. Time After Time is a good film for romantics but one that will send most sci-fi fans screaming into the night.

Bob Gale and Robert Zemeckis from the get-go were clearly talented screenwriters with their first collaboration being the frenetically comedic 1978 film that Zemeckis also directed, I Wanna Hold Your Hand, a film that follows a group of friends and their desperate attempts to get tickets for the now legendary 1965 Beatles appearance on The Ed Sullivan Show. 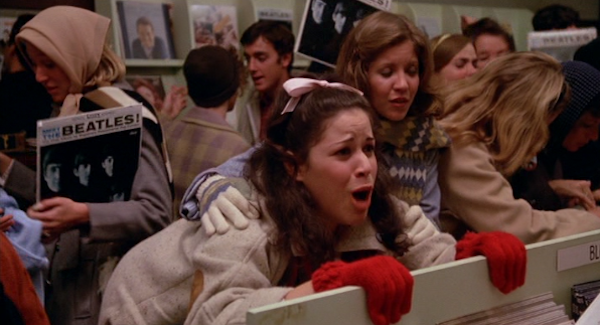 The following year, Gale and Zemeckis, along with famed Dirty Harry screenwriter, John Milius, wrote the story for the doomed Steven Spielberg directed 1941. Spielberg, whose first, second, and third intention for every film back then was to dumb down everything to make it more generally accessible, clashed wildly with the sometimes subversive undercurrents within all of Gale and Zemeckis’s work. Comments about racism, in regards to the recent attack on Pearl Harbor, which is the era on display in 1941, get the cute Spielberg treatment and, thus, come off confused.

The frenetic elements are definitely still in place, but the final product is one of the greatest muddled messes of a film in Hollywood history.

Luckily, Zemeckis, a year later, would direct the next screenplay that he co-wrote with Bob Gale, the uproarious and very R-rated comedy, Used Cars. With Zemeckis at the helm, every bit of the underlying social message comes through, even though it has a raunchy candy shell. 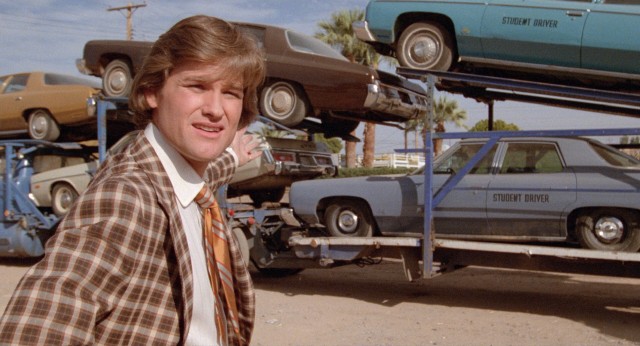 Used Cars was a minor commercial hit, but Zemeckis’s subsequent film, Romancing the Stone (not co-written by Bob Gale), was a huge box office hit, which gave Zemeckis the Hollywood clout to do do almost anything he wanted, and he decided to tackle his next film, Back to the Future. 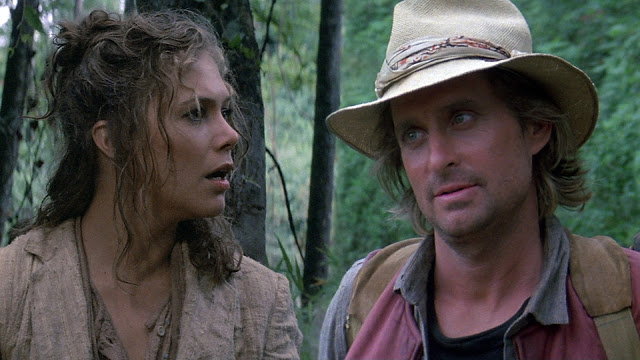 To this day, it amazes us that Romancing the Stone and Back to the Future received a PG rating, given their sometimes risque moments. The concept of a boy going into the past to change his present existence but inadvertently becoming the obsession and sexual object of his mother’s eye may be even more frightening than the idea of H.G. Wells chasing Jack the Ripper into the future. Man, that sentence gave us the creeps as we wrote it…

Beyond the Jocasta Complex elements within the script, there are the usual Zemeckis/Gale moments of racial unrest, as seen when the Goldie Wilson character, a janitor at the local diner, expresses to his white boss that he will someday be mayor of their town, which is met with a palpable reaction of disgust.

The all African-American band that plays at the Enchantment Under the Sea dance gets the racial epithet, “spook,” thrown at them from a group of toughs. Though small, these scenes add to the punch of Back to the Future and enormously distinguish it from the other summer blockbusters of its era.

From the earliest moments of the film, Gale and Zemeckis make huge statements about Reagan-era America. Though George McFly, the father of the family, is a company man, and the eldest son works a fast food job, the McFlys live in a dilapidated tract home, which in the 1950s was seen as a model home for WWII veterans.

Now, 30 years later, the same homes are reduced to a sad reminder of the post-war American dream that is now over. Inside of the decaying home, Mom, with vodka bottle glued firmly to her hand, looks at her husband with three thousand pounds of regret. They have just made a cake for their uncle Joey who has been denied parole. 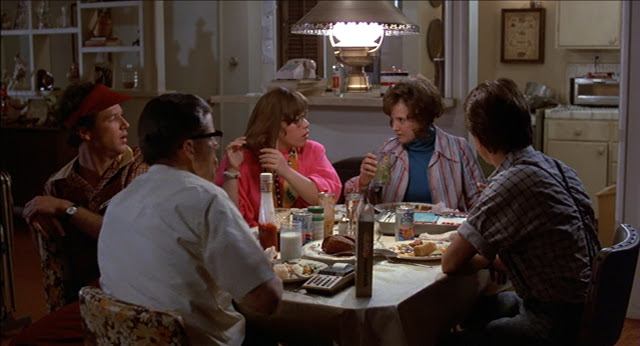 These things are as much a statement about George McFly’s inability to take control of his life as they are about a current America, where the meagerly intelligent and brutish Biff (most likely an allusion to Biff Loman of Arthur Miller’s Death of a Salesman) becomes the supervisor of the hard working yet meek middle class parent. As Generoso recalls from bible study, “The meek shall inherit the earth,” but, in Hill Valley, this is definitely not the case, and Gale and Zemeckis dedicate the beginning of Back to the Future to set this tone of disappointment and quiet despair.

As grim as we’ve made Back to the Future appear, its harsh moments of reality only serve to amplify the joyous ones of its story. After the lightning charges the DeLorean to return Marty McFly to 1985, the final message of Back to the Future is a positive one of minimizing fear and taking control of one’s own destiny away from failure and toward success. 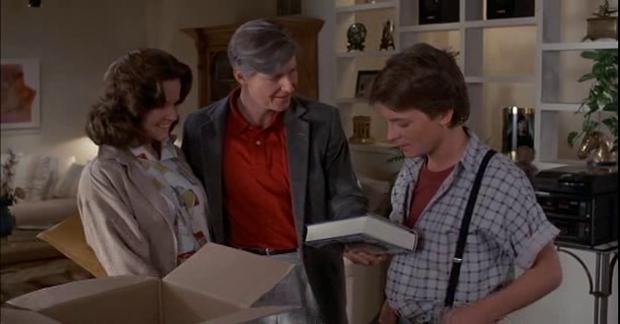 Gale and Zemeckis, four year later, would team up again to write the sequels of Back to the Future, which are entertaining but lack the ominous and perceptive undertone of the original 1985 classic. In a decade where Hollywood film negated the wildly inventive cinema of the 1970s, Back to the Future remains as one of the few examples of a film from that decade that entertains as much as it reminds you that the golden America of the 1950s has long since departed.