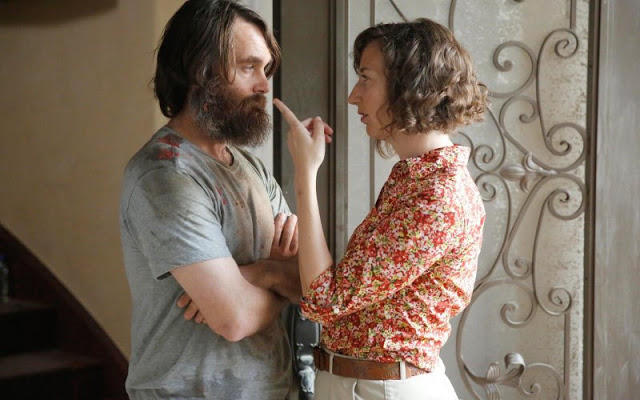 In stores now, is the DVD release of The Last Man on Earth: The Complete First Season.

The year is 2020, and after a deadly virus has swept the planet, only one man is left on earth: Phil Miller (Will Forte). He used to be just an average guy who loved his family and hated his job. Now, in his RV, Phil searches the country for other survivors. He has traveled to every city, every town and every outpost in the United States, Mexico and Canada, and has found no one.

As he returns to his hometown of Tucson, Phil comes to the painful realization that he is almost certainly the last living being on the face of the earth. All he wants is for someone – anyone – to find him in Tucson – preferably a woman.

After the jump check out an exclusive (and possibly NSFW) clip called “Phil and Carol in Bed” starring Forte and Kristen Schaal.

In this article:FOG! Exclusive, Last Man On Earth, Video Clip, Watch This 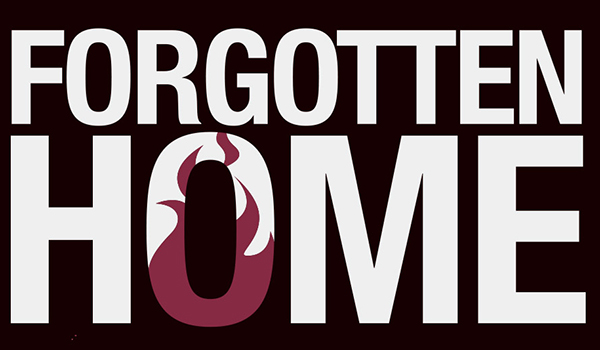 Army Veteran and Sheriff’s Deputy Lorraine Adalet is investigating a string of child abductions in rural Montana when her own teenage daughter becomes a... 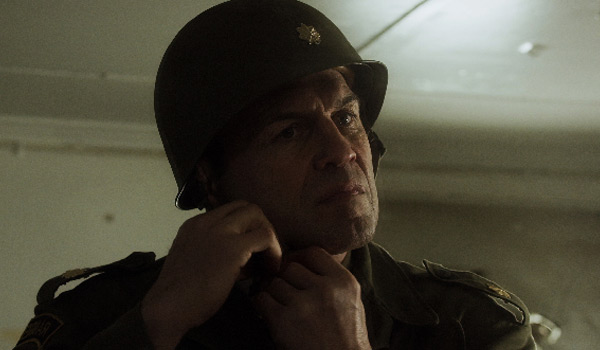 As thousands of Allied soldiers storm the beaches of Normandy in an attempt to change the course of WWII, Lt. General Omar Bradley (Chuck... 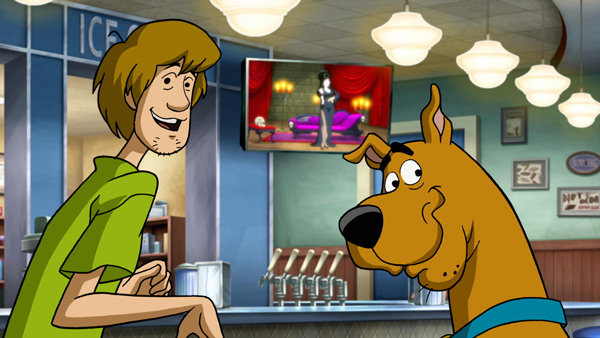 Pack your Scooby Snacks and join the Mystery Inc. gang as the teen sleuths embark on a wild and spooky vacation with zombies and...