The “worldwide phenomenon” (USA Today) is back, breaking more records along the way. Winner of 12 Emmy Awards (the most of any series in one year) and a Guinness World Record holder for the largest simultaneous broadcast of a TV drama (in 173 countries and territories worldwide), Game of Thrones is bigger than ever in Season 5, and this spring, fans of the hit show will finally have the chance to add this legendary season to their collections before new episodes debut.

Game of Thrones: The Complete Fifth Season will be available on Blu-ray ($79.98) and DVD ($59.99) on March 15, 2016. The Blu-ray set features a free Digital HD copy of all 10 episodes, plus exclusive bonus content including a brand new feature that takes an in-depth look at the story behind the Targaryen civil war, known as the Dance of Dragons. 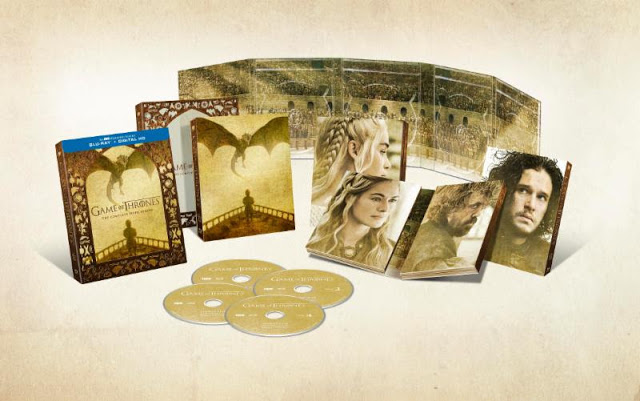 Blu-ray with Digital Copy – includes all DVD features plus: 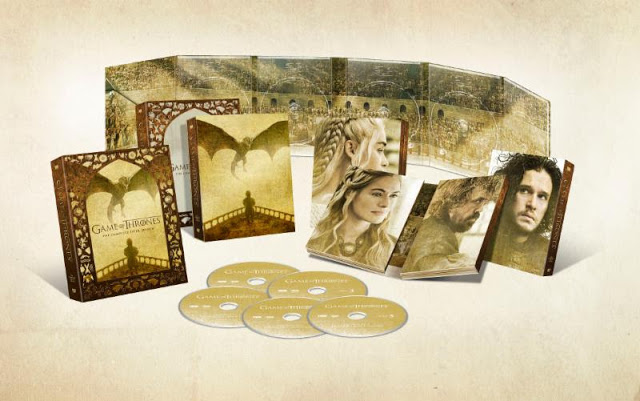