OK, so I’m as excited as the next person about the new Star Wars coming out, except that I’m not.

Not when the next person is so excited that she or he has abandoned all reasonable bounds of how we look forward to something.

For example, this girl is really excited about the new line of Star-Wars-themed Covergirl makeup. I’m not as excited as she is.

Anna Kendrick wrote that “language and emojis fail to express what’s in her heart” when she watched the trailer, and Josh Gad seems to have wept his way through the entire trailer, only for the tears to turn to rage when he saw the due date.

I’m not as excited as either one of them.

When I saw Episode I, I was so excited that I could hardly contain myself. I bought the toys, went as a Jedi for Halloween that year, had the special fast-food Yoda cup – the whole bit. 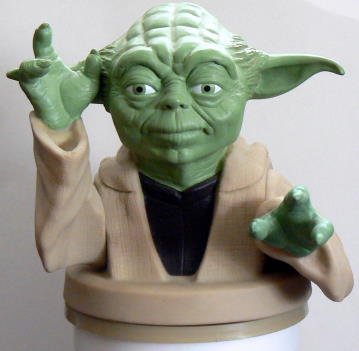 Then, when I saw the movie, I wanted to like it so bad that I found things to enjoy about it. It did, after all, have some moments that a Star Wars fan could hold onto, and I held on as tight as I could.

By the end of Episode III, I not only had become soured on all of the new movies, I also had started to become more aware, upon a second and third viewing, of the things even in Episode I that initially I had tried to ignore.

In the end, I realized that I probably shouldn’t have given myself over to my nerdthusiasm quite so hard, and that maybe I should have gone into the movies with more of an open mind for whether or not these films would be good.

Who’s going to blame me, though?

Episode I was coming down directly from George Lucas, who (at the time, we thought) was the very source of everything we loved about Star Wars. I should have managed my expectations, but I have a good excuse: The new episodes were coming from a verified source and so we had every reason to expect that they would be just as good as the first three movies. 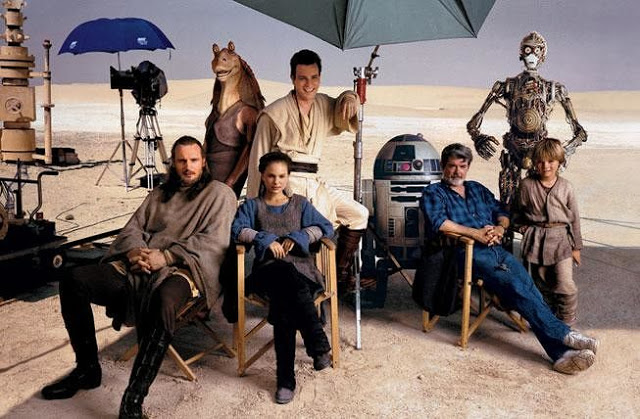 So here it is: no one currently losing their shit over Star Wars: the Force Awakens has a good excuse to do so. Don’t get me wrong, I’m excited by the new X-Wings, I love the look of the new Droid, I’m down with the new cast, and I dig the new Lightsaber (and see no mechanical difficulties with it). 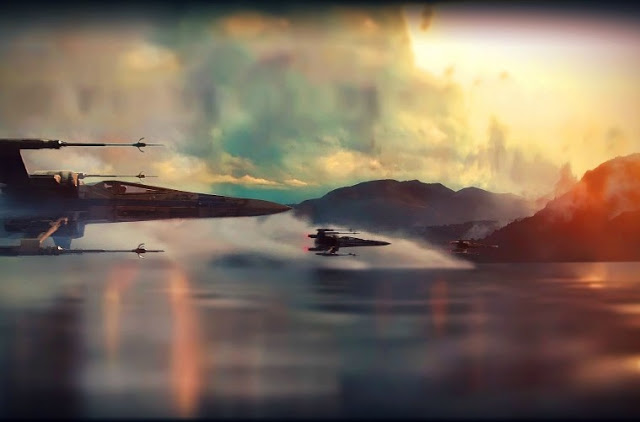 But I also see that this is a Disney movie.

Remember when we all kind of agreed that Disney wasn’t the best company for dealing with nuanced subject matter, where the very name “Disney” should be just a little bit pejorative, so that you would cringe if someone suggested that a new movie in your fandom was going to be “Disney-fied”?

J.J. Abrams does, and that’s why he makes such a big deal about how the new Star Wars won’t be Disney-fied in this interview. The very fact that he’s trying to allay our worries means that a Disneyfication of Star Wars is a possible outcome of Disney’s acquisition of the IP. 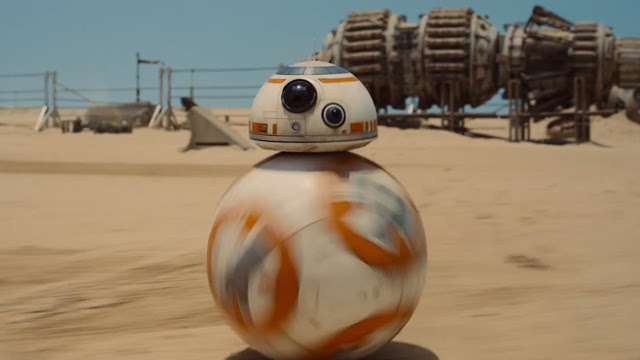 Even more to the point, J.J. Abrams’ somewhat ambiguous claim that he has the final call on the film, and his promises that he and the people from Disney will somehow preserve the “true” Star Wars for us, seem to force the thesis that they have some special awareness of what the Star Wars should be and how it should work as a movie.

I hope to Crom that he does a good job with the story, but I have no certainty whatsoever. With a recent hard sci-fi track record of two Star Trek movies that blatantly discard a lot of the things I liked best about Star Trek, I don’t know that we can let our enthusiasm completely off the leash with his choices for Star Wars. 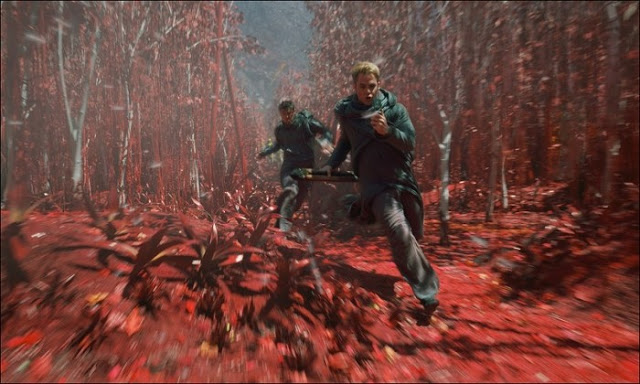 But I’m also going to keep managing my expectations and see this for what it is – not some flawless gift from the ghost of Star Wars past, but a new movie from a major motion picture studio that generally has more interest in a bottom line than how cool Star Wars should be.