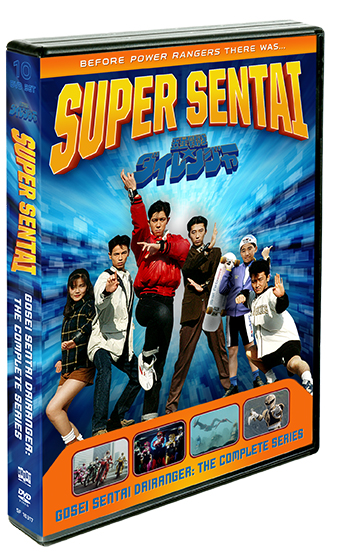 Available for the first time on DVD, the ten disc set contains all 50 episodes, presented in Japanese with English subtitles. Fans can pre-order their copy now by visiting ShoutFactory.com

The three Tribes of the Daos Empire — Shura, Dai and Gorma — were peaceful until the Gorma set out to conquer the planet, launching a magical war between the Gorma and Dai Tribes that lasted for 5,000 years. In the end, both civilizations were lost… until now. The evil Gorma have returned. Now, it’s up to Master Kaku to assemble a team of kids with high levels of chi to become the protectors of the Earth known as the Dairangers! 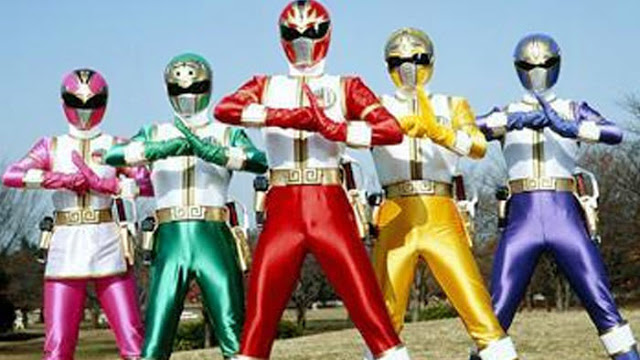