Back to The Future is not the greatest film ever made. I still firmly believe that is Citizen Kane.

Back to The Future is not my favorite film ever. That particular award goes to a little film you might have heard of, Stand By Me.

So…why are we so enamored with it? Why, 30 years later, are we still so charmed by Marty McFly, Doc Brown and their adventures?

What resonates so much with all of us?

I’m not a big researcher, so I can only tell you how I feel.

I never got to see any of the BTTF movies in the theatre. I was the right age for them when the first one came out in 1985, but my family just never took me to it. I didn’t see it until it came out on video a year or so later. But even at the tender age of 11 or 12, I was thinking about what I would do if I could go back in time. Who would I save? What would I change? What would I try to witness?

Then this movie with Alex P. Keaton and Jim Ignatowski came out. 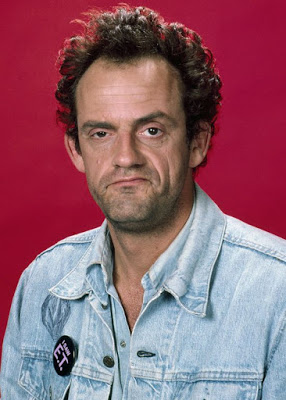 And it said that, if you mess with time, time messes with you. Don’t save anybody. Don’t let your mom fall in lust with you. And, for goodness’ sake, DON’T MAKE BETS!!

Marty McFly is kind of an everyman. He’s maybe a little cooler than most of us, but he’s still not the popular kid. He’s just another kid at Hill Valley High who wants a truck and is in a crappy band. (The Pinheads? Really? Even Huey Lewis thinks you guys suck.) His parents are losers and his siblings are quite possibly worse. And, of course, his principal hates him, even though he’s never done anything wrong.

Marty’s two bits of light are his girlfriend, Jennifer, and his weird, old dude best friend. Doc Brown is the kind of eccentric scientist we ALL wish we could have had in our pockets growing up. Always doing crazy experiments that just…don’t…quite….work.

But this one does. His crazy time machine in a DeLorean. Because, if you’re gonna build a time machine, you might as well do it with a little style, right? (And, to be honest, if it wasn’t for these movies, the DeLorean would have been a forgotten blip in the history of cars. They were kinda crap.)

The first film is such a perfect, closed loop. 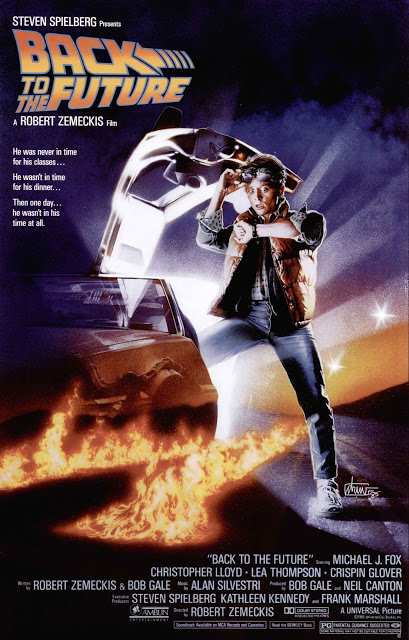 Marty goes back in time, creates an anomaly and then then “fixes” it. Yes, at the end, there’s the joke about his and Jennifer’s future and they take off…but the series could have ended right there. Even the things that he changed were for the best. No destruction of the timeline.

The second and darkest of the trilogy is where things sort of go off the rails a bit. 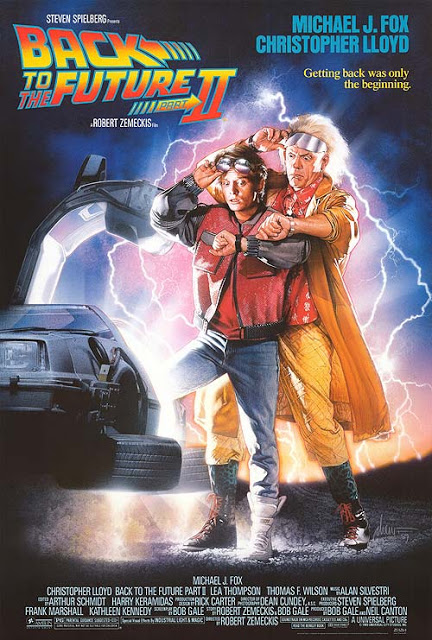 The always villainous Biff sends that damn Sports Almanac back in time and it changes everything. The entire world (or just Hill Valley; we never really see any other part of the world) goes to Hell in a winged car. Biff ends up being a wife-beater and a murderer, when before he was just a bully. Just goes to show that money corrupts. The film is really too dark for a series like this…but that’s the 80s for ya. They didn’t always know when to pull back. (See also, Temple Of Doom.)

The third wraps things up nicely in, of all places, the Wild West. 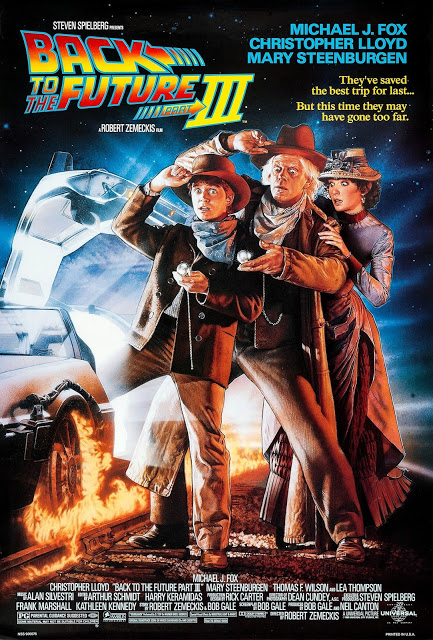 All the usual players are there plus the added bonus of Clara, a love interest for Doc! Marty gets to be Clint Eastwood and everything is set back to the way it should be. (Sorry. Spoilers.)

It’s almost as if Robert Zemeckis and Bob Gale lived through the 80s. (Weird, I know!)

The beginning of the 80s we all had hope for the future and a reverence for the past. Then, not long after the first film came out (or, really, before it was even filmed), everything started to fall apart. Reaganomics was failing. The rich were getting richer and the poor were getting poorer. The middle class was disappearing. There was so much darkness and corruption, it was hard to see the end of it. And a lot of our heroes were gone.

But no one wants to end a story like that. So, the BTTF team kept going and made sure that the hope came back. Sure, the DeLorean is destroyed, but the past, present and future are pretty great places to be, even if you don’t know what’s gong to happen.

Or maybe especially if you don’t.

(FYI – As I took a break from writing this, I saw a guy with a Flux Capacitor tattoo on his arm. THAT is a sign of success.)