Early this year, I wrote a piece about things I was going to be able to do once I had a kid.

Well, here I am, just over a year after the birth of my son, and I can say scheduling anything has become a pretty Herculean effort.

Still, surprisingly enough, there have been things I’ve been able to accomplish.

This has actually been on my geek to-do list for damn near two decades, and it was on my list of things to get done before the kid arrived. Well, I may not have finished the 20-year-old JRPG, but I have at the halfway point of what many have considered the greatest series in all of Trek. And let me tell ya how right those people were.

Forget the “Kirk or Picard” argument as to who the great Star Trek captain is—the correct answer to that question is clearly Benjamin Sisko. And Quark! Why was there never a series given to Armin Shimerman?

2. BEEN TO NO LESS THAN FIVE LIVE PROFESSIONAL WRESTLING SHOWS 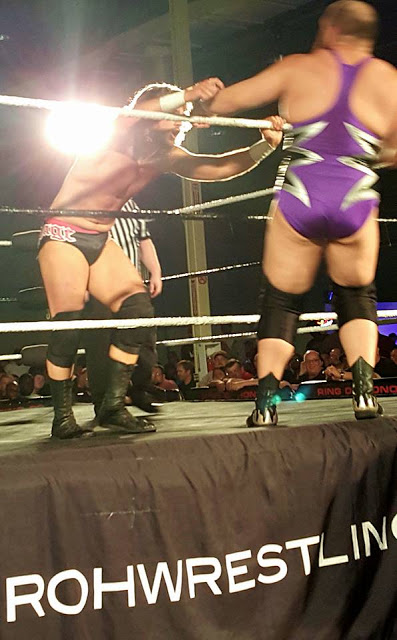 Before my kid was born, I could count on one hand the number of live professional wrestling shows I’d been to. But in the last year, I’ve been to five live wrestling events in arenas both great and small. WWE, ROH, local independent promotions—this has been a banner year for watching tough guys toss each other around in predetermined combat live and in person. 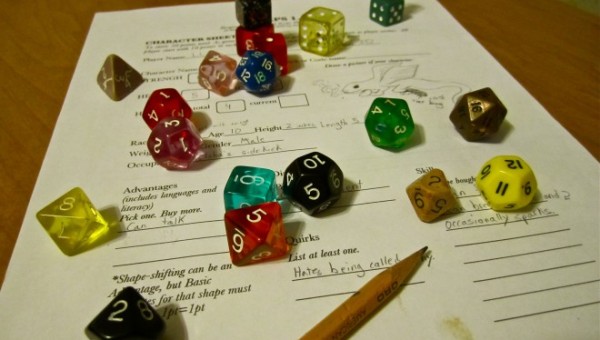 The last time I played a tabletop RPG was the summer of 2002.

That’s a 13 year gap in gaming sessions. The reason I was never able to play again was because life got busy and fast. But here’s the thing; life doesn’t get much busier than  having to take care of a baby.

And yet somehow, I’ve found the time to get together with a group of people every two weeks (remotely) for a regular three hour gaming session complete with character sheets, dice and graph paper!

Not a bad year as far as being able to get things done.