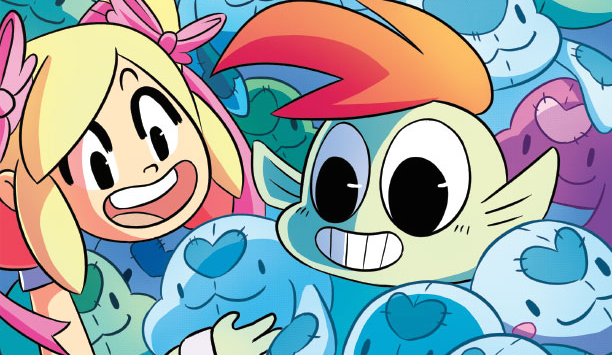 Welcome To Showside takes readers on the adventures of Kit, a lovable kid with a monstrous secret: his dad is the Great Shadow King and he wants Kit to take over the family business of destroying the world. McGinty also serves as the showrunner and lead voice actor for the all-ages Welcome To Showside short, which co-stars none other than the iconic Henry Rollins.

“It amazes me that people can finally see what I have been watching in my brain for so long,” says Ian McGinty. “The Welcome To Showside animated short takes place in the same world as the comic, but has new characters — like the giant flaming skull demon voiced by the super-awesome Henry Rollins. Everyone who has worked on Welcome To Showside behind the mic and behind the scenes has been amazing to work with.”

Both the Welcome To Showside animated short and series launch are sponsored by J!NX, a nationally recognized lifestyle clothing brand for gamers and geeks.

After the jump, check out preview pages of the first issue! 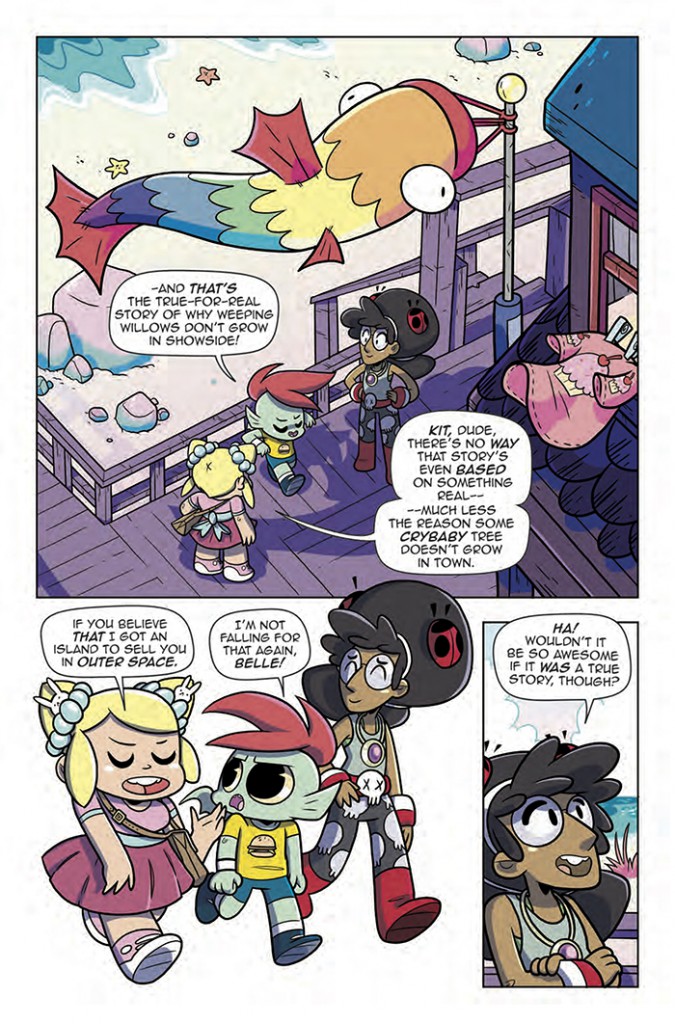 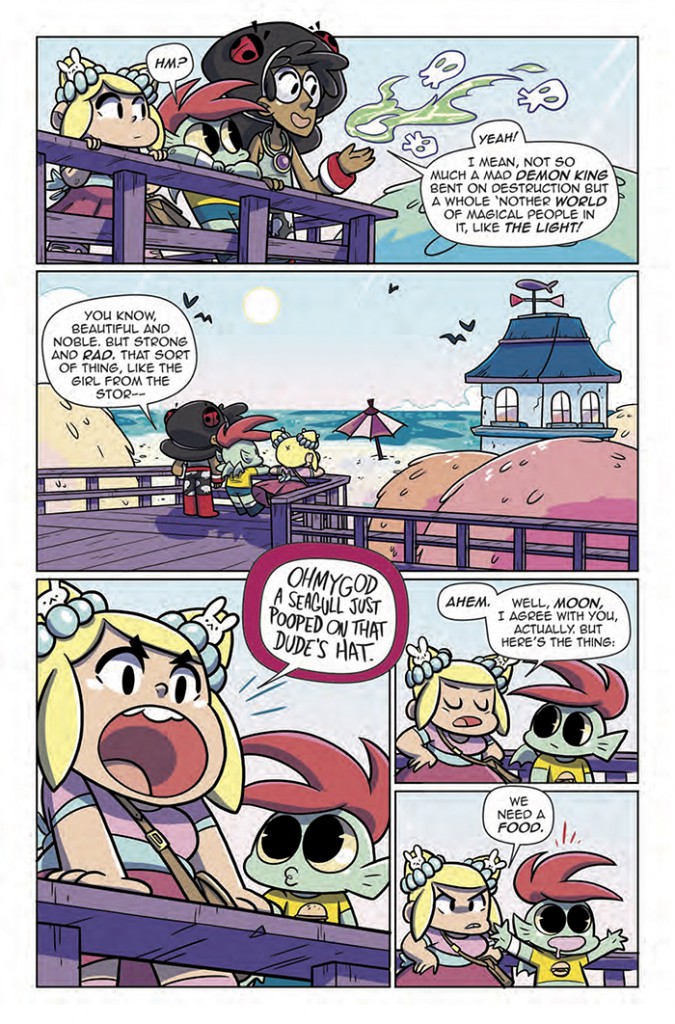 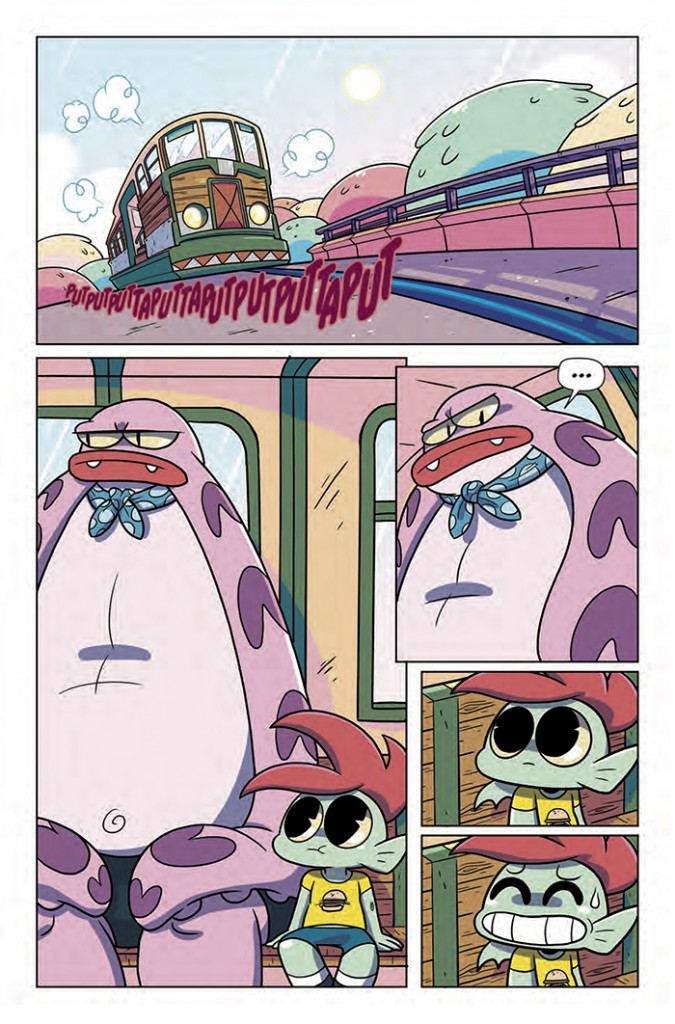 About Modern Prometheus
Modern Prometheus, which has a first look option for all Z2 Comics publications, works in tandem with creators to translate their singular visions from page to screen. When creators are actively involved in media adaptation, the fidelity to the source material – and everything that makes it exciting and vibrant as a comic book – ends up on the screen. Join the conversation on Twitter and Facebook.