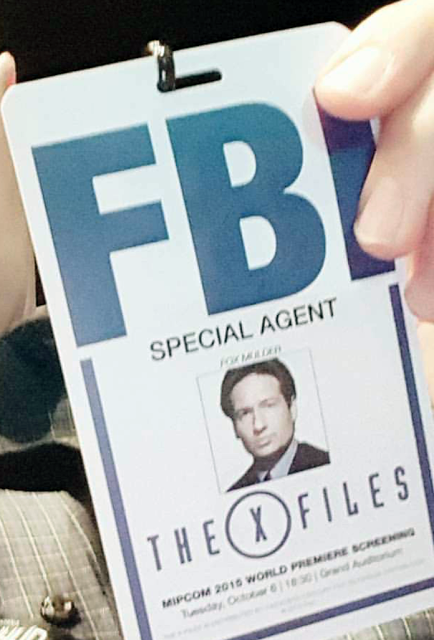 This past week, Cannes once again hosted MIPCOM, the year’s most anticipated global market for entertainment content across all platforms.  There are plenty of deals being made and lots and lots of screenings.  One intriguing one in particular was a screening that was held to promote the new season of The X-Files.

A well known associate and friend of the site (let’s just call him Clyde Bruckman) attended the screening and sent back some intel.

Spoilers after the jump.

Here are Bruckman’s impressions of the screening:

The X-Files Returns on Sunday, January 24th on FOX