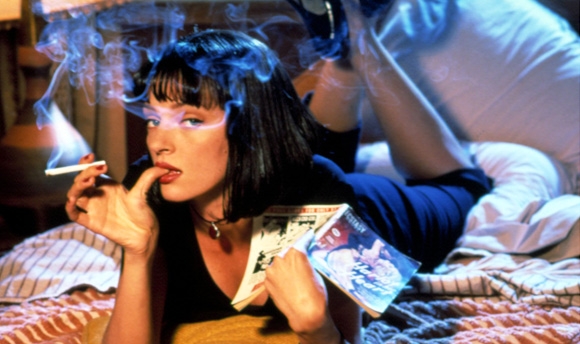 The tobacco industry has come a long way from its origins in pre-Columbian America, where the commodity was apparently cultivated and smoked in hollowed pipes for ceremonial, as well what was then thought to be medicinal, purposes. Tobacco gradually expanded from pipe-smoking, eventually going on to chewing and snuff.

Cigarettes surfaced in their simplest form during in the early 1600s, but didn’t become popular within the countries like the United States until after the Civil War. So this would have been in the late 1860s and beyond. Cigars never even existed until the early 1800s and haven’t changed much since their invention. Cigarettes on the other hand, have come a very long way since their earliest iterations.

The problem with traditional cigarettes is that they contain tobacco, which contains nicotine, an addictive ingredient that is highly addictive and has kept smokers smoking. The ravages of tobacco were not known initially, with many European physicians subscribing to the Native American belief that tobacco was an effective medicine against a number of ailments.

Of course, all that had changed once it was discovered that smoking tobacco caused irreparable damage to the respiratory system, even causing cancer. With the global fraternity of physicians and health experts, as well as governments driving awareness campaigns against smoking, marketers, and manufacturers have been striving to create better alternatives to the traditional cigarettes and cigars. 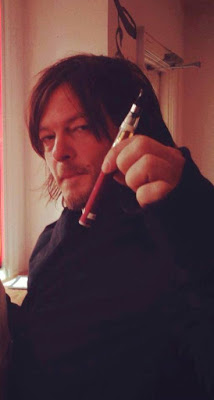 What is a Vaporizer?

Every smoker knows that his daily puff comes at the cost of physical and mental health. This is exactly why vaporizers or “vapes,” as they are known in the vaporizer community, have emerged as a marvelous alternative to smoking traditional cigarettes. A personal vaporizer is a battery-powered device that delivers specific doses of nicotine into the blood stream via vapors.

Vapes are a healthy alternative to traditionally-smoked tobacco products in the sense that it simple heats up a nicotine cartridge up to the point that it only triggers the release of dopamine in the brain, without the adverse health effects of smoking tobacco. Depending on the manufacturer and end consumer, these devices are referred to by different names, including Electronic Cigarettes or E-Cigs, Electronic Smoking Device, vaporizers, e-pipes, and so on.

Vaporizers have been in existence since the early 1960s, but were nowhere as portable and convenient to use as their current day counterparts. The invention of the modern vaporizer’s is credited mainly to one Chinese pharmacist, a Mr. Han Lik, who was inspired after his father’s death from lung cancer.

There is even a product that goes past the vaporizer which is the Nix Zero. The Nix Zero gives you the nicotine craving without using real nicotine and top of this, nothing is burning. There is no smoke. You can use a Nix Zero in an airplane!

Parts of a Vaporizer

In spite of their different physical appearances, most vaporizers typically comprise of three parts.

1. A battery-powered or wired power source that usually connects to a USB port.
2. A cartridge that contains a nicotine defusing liquid.
3. An atomizer, which contains the heating element that heats up the cartridge to release the nicotine. The cartridge is the part containing the liquid storage material.

Modern vapes, such as most of the best Aspire tanks at Viper Vape have the atomizer and cartridge combined into a single piece, often known as “cartomizers” to offer you a simplified device rather than fiddling with multiple parts which can break or need to replaced more often. 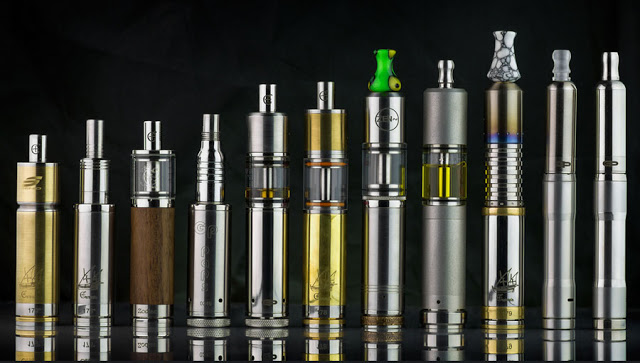 Vaping has become such a popular choice among smokers over the last couple years that there a thousands of vape-cafes that cater to the vaping community, popping up all over the world. Labelled as “Vaporiums,” these innovative cafes not just promote the use of vaporizers, but also sell all the hardware and accessories you would need to get vaping, including vape-able liquids and spare cartridges.

Users can now find products like Vapor Pens, commonly referred to as Advanced Personal Vaporizers (APVs) or Vape Mods (Chinese e-cigarettes, usually larger and bulkier), at pretty much every convenience store in the country, some of which are being manufactured by tobacco companies themselves.

A typical vaporizer user will be introduced to vaping via mass-market products like e-cigarettes that contain more nicotine and less flavor, just like traditional cigarettes. They will eventually have the desire to get more flavor and less nicotine, which will make them switch to more functional products like Vape Mods.

Vaporizers are gaining popularity at a lightning fast pace, which means that law makers are taking note on to this new trend. While most major cities are cracking down on these devices, saying that their public use is illegal, most “vaporiums” have free licenses to allow customers to buy and vape.