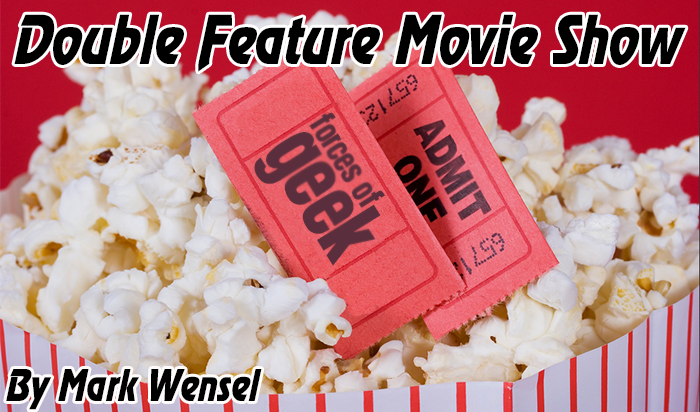 The Holidays are fast approaching and you all know what that means, right?

Don’t worry. I’m not about to make light of mental illness. I would never do that. I have too many very good friends who suffer from varying degrees of these illnesses to do that.

What I will do, though, is introduce you to two documentaries about mentally ill individuals that are made by filmmakers who knew them very well.

These films do not end well.

They are HIGHLY depressing.

And they are all too true. 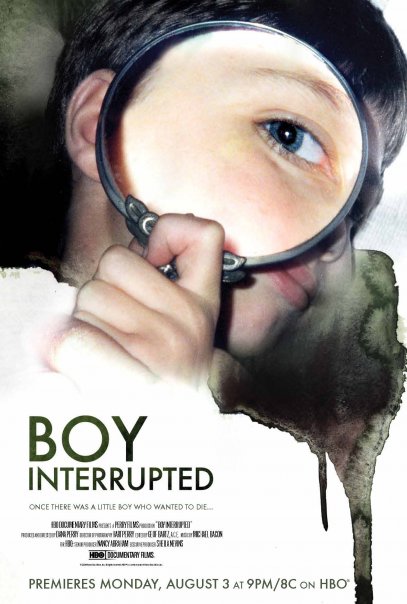 Evan Perry was 15 years old when he took his own life. He left behind his parents (the makers of this film), a half-brother and a lot of really good friends.

What drove him to commit suicide?

That’s the simplest answer…and really, the only answer. He had a loving family and friends who loved him. Unfortunately, he had run out of trust and felt that no one really loved him anymore. He was a burden. He needed to end it all.

The thing is, Evan was a good kid. He was smart. He was loving.

When the illnesses took over, though, things went horribly wrong. He had some problems in school even with the authorities. But those things went away when he got treatment. His entire life turned around. It’s amazing, though, how one thing can destroy all the good that has been built up.

Boy Interrupted is everything you think it is.

It’s sad. It’s depressing. It’s heartbreaking. It’s also essential viewing for anyone who knows someone with an emotional illness. Help them. Hold them. Tell them you love them. Get. Them. Help.

Without some sort of professional interference, it may not end in suicide, but it won’t end well. For anyone.

DEAR ZACHARY: A LETTER TO A SON ABOUT HIS FATHER (2008)
Directed by Kurt Kuenne 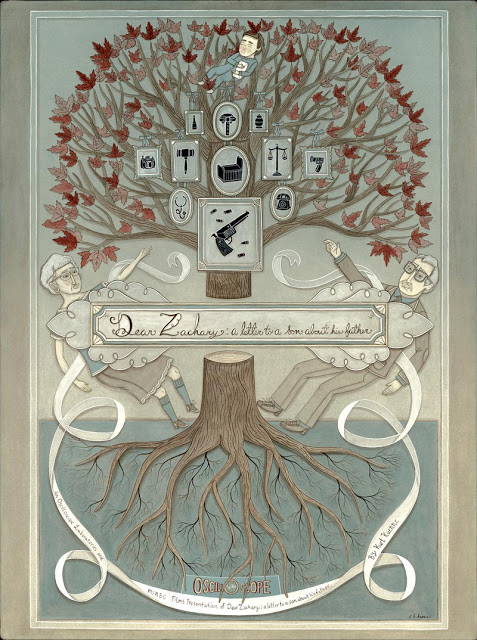 Andrew Bagby was one of those guys that everyone loved. He was a loyal friend to filmmaker, Kurt Kuenne. So loyal that he was in every one of his films growing up. He thrived on being in those films. When he went away to college to be a doctor, he would STILL be in Kurt’s films. They were friends to the end.

Unfortunately, Andrew’s end came suddenly and FAR too early. He met a girl named Shirley. He realized that Shirley was not well. He broke up with Shirley.

Then he was murdered in the park near his apartment. Shot to death. Was it Shirley?

All signs point to yes.

Of course, Andrew’s mother and father (Kathleen and David) go after her. But she flees to Canada and everything goes to hell. The Canadian government decide that, since she was specifically violent towards one person, and that person is now dead, she is no longer a threat to anyone else.

Then the bombshell: She’s pregnant. With Andrew’s baby. The baby is born and, sure enough, he’s Andrew’s kiddo. Kathleen and David move to Canada to be near their grandson, but they can’t wrestle custody away from this dangerous and paranoid woman.

To say more would rob this film of its power. It’s narrated by Kurt as if he’s going to give this to little Zachary when he grows up to let him know his father and know what happened to him.

On the surface, Dear Zachary is an indictment of the Canadian justice system that would allow an individual to walk free on the streets after murdering someone in cold blood. But it’s also a portrait of an incredibly disturbed woman. It’s obvious that there was more at work here than just “I love him and no one else can have him.” Shirley was psychotic, depressed and probably many, many other things.

I saw both of these films very recently. Of all of the horror films I saw this October, these two sat with me the hardest.

And they’ll last with me longer than any of them.