Break out the three-layer dip and pureed giblets, it’s time to celebrate Turkey Day Mystery Science Theater 3000 style! This year, give thanks for turkeys of the cinematic variety as Shout! Factory continues its revival of the beloved holiday tradition with a newly curated Mystery Science Theater 3000 Turkey Day streaming marathon, hosted by show creator Joel Hodgson.

Featuring six classic episodes hand-picked by Hodgson himself, this year’s Turkey Day Marathon will also celebrate the halfway point of MST3K’s month-long Kickstarter campaign. As part of the celebration, Hodgson will be online interacting with fans throughout the marathon, so join the conversation with fellow MSTies by using #BringBackMST3K to share your favorite riffs, jokes and MST3K memories. 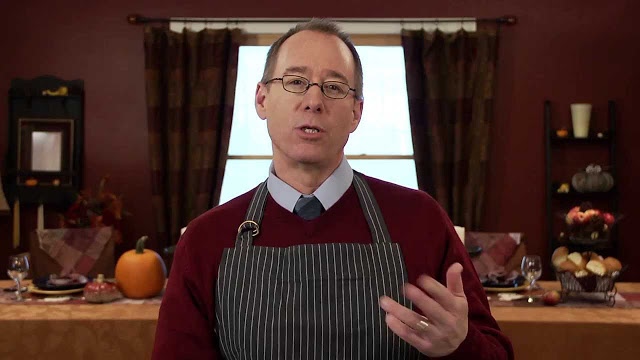 This year’s Turkey Day will also mark the return of MST3K’s tradition of sharing fan mail submissions, so fans who write a letter, draw a picture or compose a song about why they are thankful for MST3K have a chance to have their contribution shared on the official MST3K social channels during the marathon.

Submissions should be sent to [email protected] before Wednesday, November 25th at 5 pm ET. Fans who are feeling thankful for bad movies and wisecracking bots can share the love – and get incredible rewards – by contributing to the Kickstarter campaign at www.BringBackMST3K.com.

Since launching on November 10, 2015, the MST3K Kickstarter campaign has rallied over 21,000 fans, raising more than $2.3 million to help bring the beloved cult series back to life for a new generation of fans. Hodgson and the MSTies have until December 11th, 2015 to raise the $5.5 million needed to produce a full season of 12 episodes.