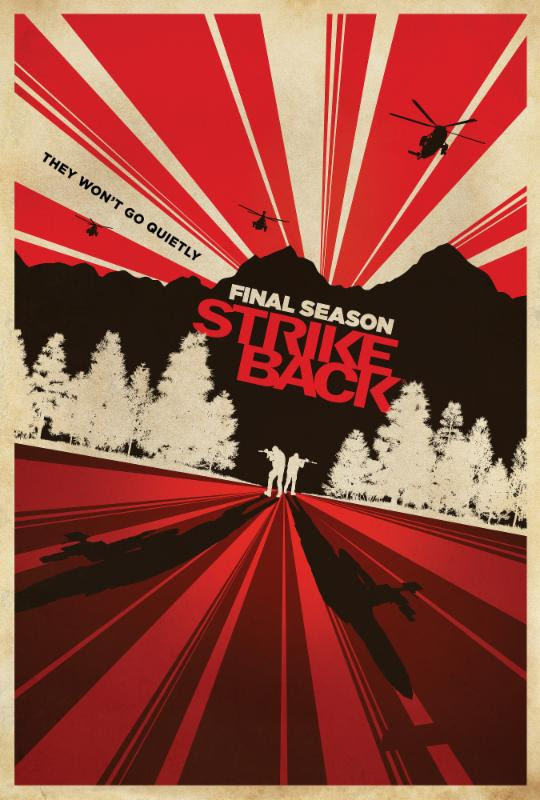 From the tropical beaches of Thailand to the towering peaks of the Swiss Alps, the hit Cinemax series Strike Back just wrapped its fourth and final season, bringing the globetrotting adventures of Michael Stonebridge (Philip Winchester), Damien Scott (Sullivan Stapleton) and the elite British intelligence undercover unit Section 20 to an end. But it’s not too late to discover their fate! All ten episodes will be available to own for the first time on November 16, when Strike Back: Cinemax Season 4 debuts on Digital HD (SRP $24.99 HD; $18.99 SD).

In Season 4, Strike Back is “as fun and confident as ever” (AV Club) as Stonebridge, Scott and the rest of their team set out to crack a missing-persons case in Bangkok, where they quickly realize that what seems to be a simple kidnapping is actually the first step in a massive terrorist plot with global implications. They soon find themselves crisscrossing Asia and Europe as they battle Japanese Yakuza, Russian Mafia, cyberterrorists, elite mercenaries and other deadly forces.


The season will be available on iTunes on November 16th, but you can pre-order it now, HERE!