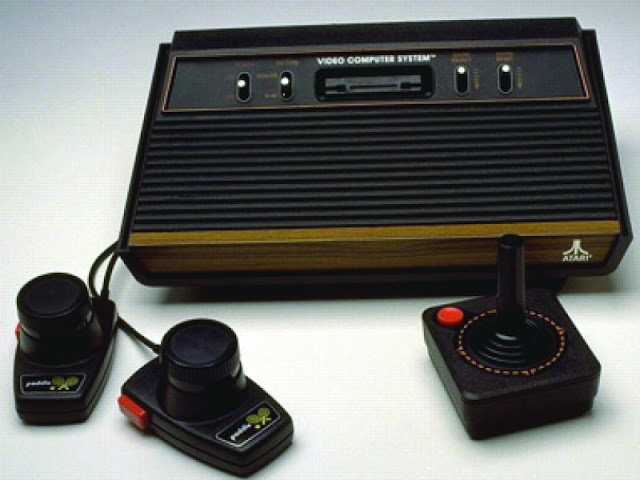 If you’ve seen the documentary Atari: Game Over then you know what possibly happened to the infamous Atari E.T. games. But what about all those other awesome games that came loaded on blocky cartridges and floppy disks?

The gaming industry moves at a lightning pace. Games seem to disappear as quickly as they came, even if they were once extremely popular. Most of the time it’s an issue of the technology being phased out, others fall victim to having a limited audience. Given that the U.S. video game industry pumps out hundreds of new releases every year to the tune of $6.1 billion in sales, it’s understandable that some labels simply get buried.

Now one company is bringing games back from the brink of extinction by using the power of the Internet – technology that still isn’t obsolete in the gaming world.

What You’ll Find on Teras Games

The developers at Teras Games have taken their love for old school games and transformed it into an online portal to the past. Originals like Joust and Frogger are right alongside classics like Solitaire and newer indies like Five Nights at Freddy’s. These are the games that shocked players with their stunning effects and storylines – in other words many were revolutionary at the time but aren’t considered cutting edge today. However, they are still just as fun as ever.

The best part about this virtual warehouse of beloved but forgotten games is that it’s totally free. That’s right, everything on the Teras Games website is free for your enjoyment at any hour of the day.
Of course, in-app advertisements may pop up from time to time, but it’s a small price to pay to rekindle your original love for shooter games like Duck Hunt.

There are dozens of games across eight categories that include:

There’s even a section for kids games. If you’re a nostalgic gaming nerd with a kid of your own Teras Games is a great way to introduce them to all the games you enjoyed at their age. They might not be blown away since they see iPads as the norm, but it’s a fun way to share the experience nonetheless.

Some games use point-and-click technology that turns the mouse or control pad on your laptop into the game controller while others require the keyboard. Basically, if anything requires jumping, punching or kicking you’ll be creating the action with keys. It might take a few trials runs to get the hang of it, but most games work fairly well in this reconfigured form. Some of the puzzle games like Mahjon will look and feel exactly like you remember them.

The sad truth of computer gaming is cyber creeps like to ruin the fun with malware and viruses. Teras Games has taken steps to circumvent any problems and protect information during transmission and after its submitted. You can also easily uninstall files at any time and opt to not have cookies run, although the latter may limit your game selection.

Teras Games is definitely worth trying out if you’re a gamer that wants to relive the glory days or try out originals that were first released before your time.