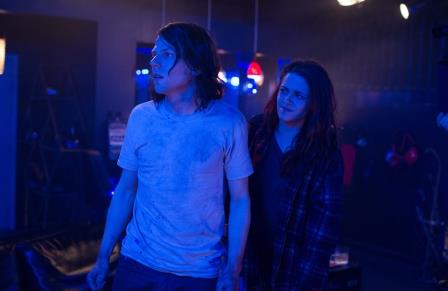 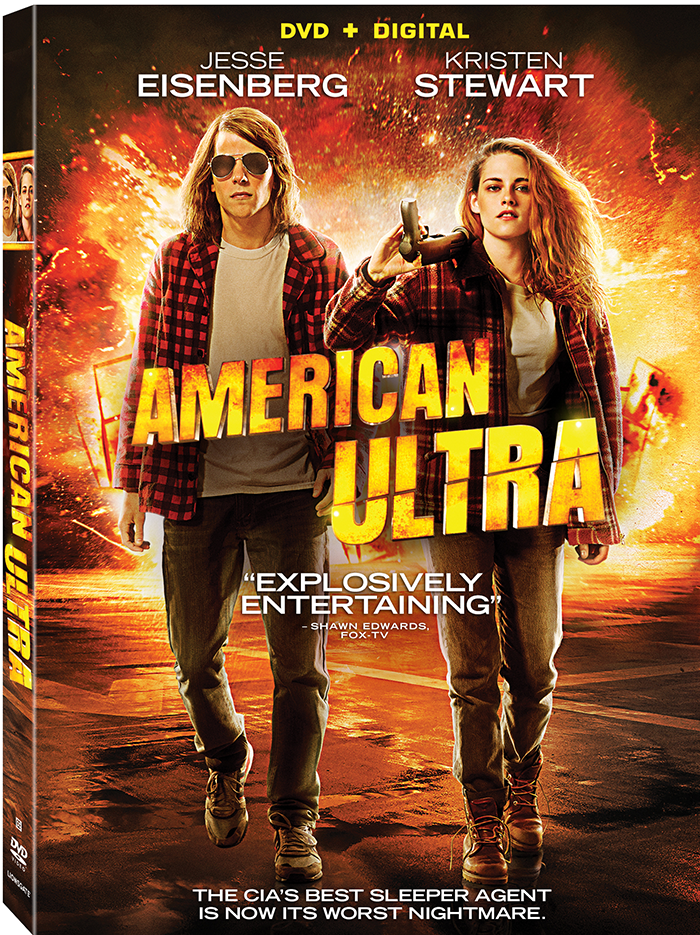 To enter, please send an email with the subject header “AMERICAN ULTRA” to geekcontest @ gmail dot com and answer the following: