As much of a fan you are, you’re still going into Star Wars: The Force Awakens with a hell of a lot of skepticism.

Angst ridden feelings of crass disappointment from the prequel trilogy, combined with the ongoing-altered original trilogy?

A Jedi craves not these things.

I go into this new trilogy with a sense of slight bit of trust, because, after all, as fear leads to anger, yada yada yoda.

But I have a bad feeling about this because…

Let’s start at the beginning (a very good place to start, according to 20th Century Fox’s Sound of Music). The Alfred Newman composed Fox fanfare is goes together with the opening episode crawl like R2-D2 and C-3PO.

But instead we’ll be seeing simply the Lucasfilm logo and a John Williams’s soundalike fanfare that won’t get the Mouse into hot water with the prior distributor. At least we’ll not be seeing Cinderella’s castle over the Walt Disney Pictures logo, but even that grand klieg light studded Fox logo will be visually missed.

You’ll be treated to a sneak peak of how Disney has already changed the prior Star Wars films on their newest Digital HD, DVD and Blu-ray offerings. Legalities aside, this sort of alteration makes the original versions even less authentic. Hopefully, any future releases of the original trilogy will be completely restorative, as Disney has done with their originally RKO Picture labeled classics.

For the record, I counted 10 artificial lens flares in the official trailer alone. Just saying. 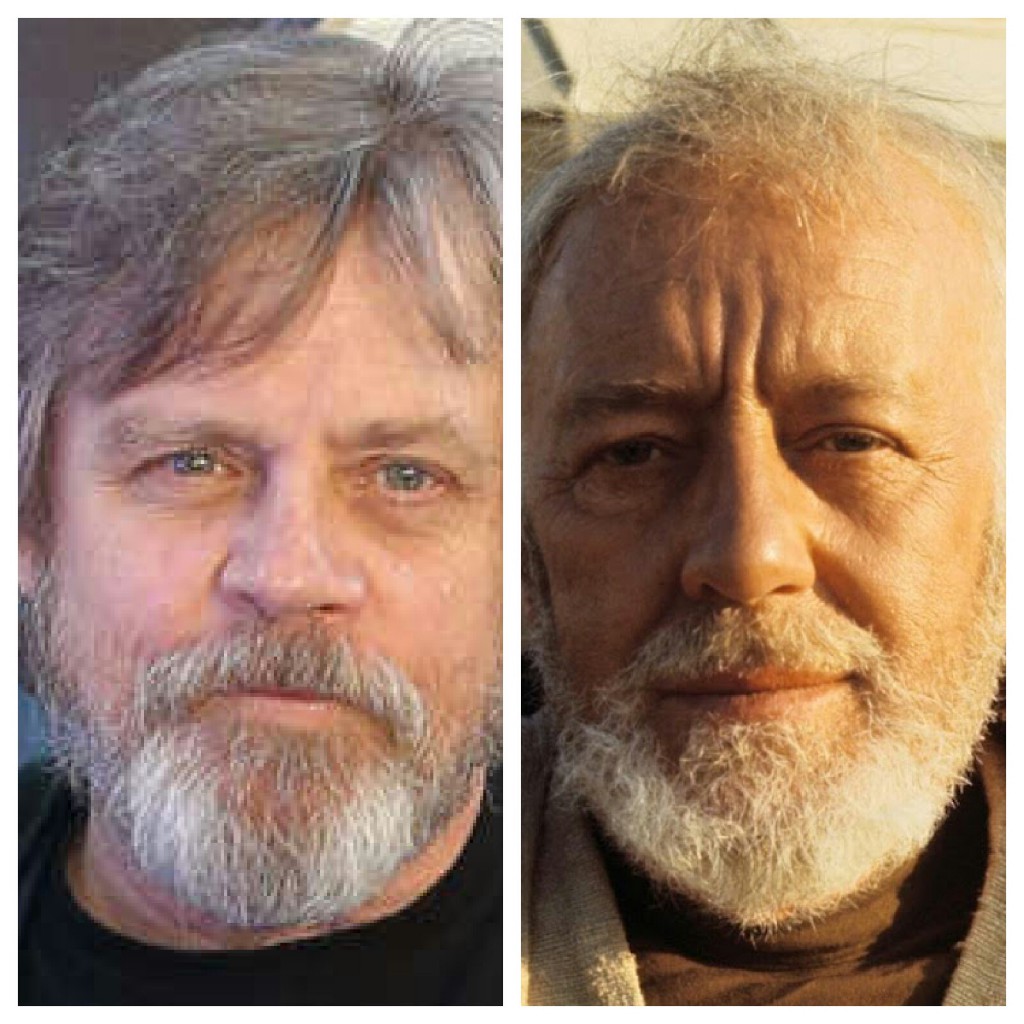 Harrison Ford is a decade older than Alec Guinness was when he first starred as Ben Kenobi in the original Star Wars.

Mark Hamill is older than Alec Guinness was during the filming of A New Hope.

Jabba the Hutt would have been 633 years old had he not been strangled by sexy Leia.

OVER-SATURATION OF MERCHANDISE AND TIE-INS

I love movie merchandising, and Star Wars has always been king in licensing its likeness. God knows it’s been lucrative for Lucas.

If you’re at a Disney Park, this TIE-Fighter popcorn bucket will run you $19.99. 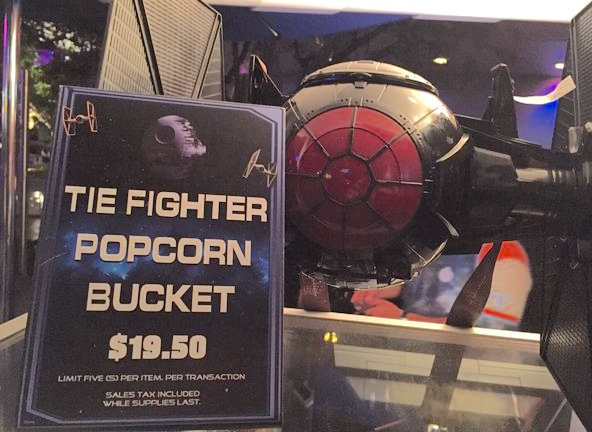 On the light side, that Sphero BB-8 is on my Amazon Wish List should anyone want to make me a firm believer in the magic of movie marketing.

INEXPLICABLE LACK OF EWOKS IN THE TRAILER

Where did the Ewoks go? I’m not saying bring them back, but they were all over the last part of the saga, not to mention those incredibly lame TV movies.

The Lucasfilm machine hasn’t even dedicated a Marvel comic to one of those adorably annoying little creatures, which by the way no Lando?

Lando Calrissian gets more screen time in The Lego Movie and Star Wars Rebels? See, don’t get me started. 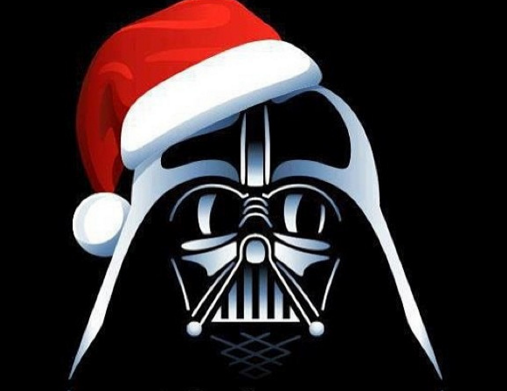 Having a new Star Wars movie premiere in December, when the six previous were all May releases is as strange as, well, the weather we’ve been having in New York this December.

I WON’T GET TO SEE IT UNTIL NEXT MONDAY 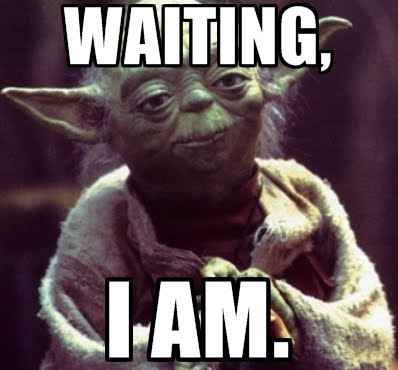 Despite the fact that I bought two separate sets of tickets during opening weekend, I’ve been caught in a tractor beam of alternative plans. It’s killing me.

I now have tickets for Monday the 21st, so I’ll be wearing some Episode IV Leia-style hair-muffs until then.

Unless it sucks. Please let me know if it sucks.