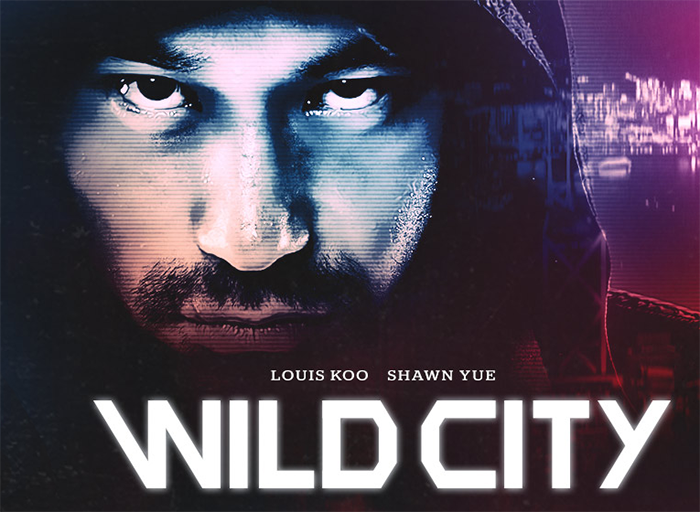 The long-awaited feature in seven years, writer-director Ringo LAM sets his sights once again on Hong Kong’s seedy underbelly. In the spirit of City on Fire and Full Alert, Lam’s latest Canto-noir finds unsuspecting bystanders caught in a tangled web of and greed and betrayal, their growing anxieties punctuated with sudden bursts of violence.

When former cop-turned-bar owner T-man Kwok (Louis KOO) befriends a drunken woman at closing hours (TONG Liya), they soon find themselves targeted both by her former lover—a high-powered Hong Kong attorney—and the thugs (CHANG Hsiao-Chuan) he employs. Once Kwok’s underachieving half-brother (Shawn YUE) and a suitcase full of tainted cash enter the picture, the chase turns deadly, with the brothers’ tense family history coming to the surface as Kwok finds himself torn between the triads and his former police colleagues.

To enter, please send an email with the subject header “WILD CITY” to geekcontest @ gmail dot com and answer the following question:

Ringo Lam’s film City on Fire was the inspiration for this Quentin Tarantino film?