These past couple of weeks, more than usual, have been about music. So much music.
For me, it’s inevitable come January. After five weeks of the holiday season and all those Christmas songs, I’m ready to lose my mind if I hear another jingle of sleigh bells, Frosty, Rudolph and Santa.
I try to go for stuff with less treacle: the jazz, the rhythm and blues, the rock and roll. Thanks to India.Arie and Joe Sample’s Christmas with Friends, and Sharon Jones and the Dap-Kings’ It’s a Holiday Soul Party albums, both out this past December, I didn’t quite lose it. Playing these records made the 200-mile drive from Connecticut to Philadelphia on Christmas morning both easy and pleasurable – along with very light traffic.
Throughout the holiday season, we awaited the advent of another celestial gift.

David Bowie’s 25th studio album, Blackstar, was on its way. We were baited with the title track and another song, “Lazarus” – contemplative, moody tracks about death and dying, rebirth and transformation. An original stage show, Lazarus, expanded on these themes. 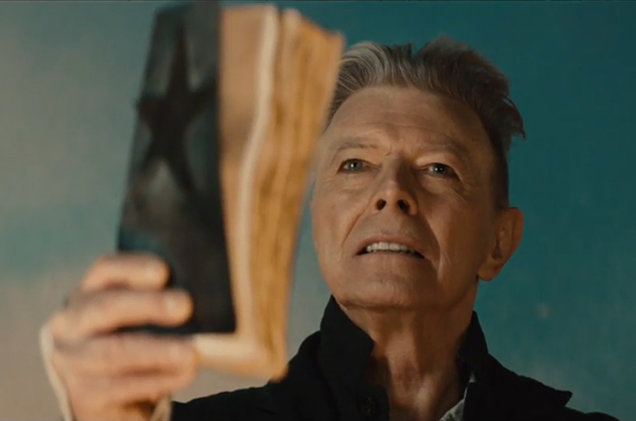 Two days after the Epiphany, the feast day commemorating the visit of the magi to the Christ child and the manifestation of God in human form, Bowie’s Blackstar album was delivered in full. On Bowie’s 69th birthday, no less, which he shared with the earthly king of rock and roll, Elvis Presley.

An aging Bowie, who’d largely receded from the public eye after a heart attack years ago, appeared to be making his return in earnest after the unexpected, career-touring The Next Day in 2013.
But two days after that, on January 10, Bowie gave up his physical form.

The magi followed a star to Bethlehem, and the Starman went cold. But not before he told us, “I’m a blackstar.” But, which blackstar? A mass of dark energy in space, like a black hole, after a sun burns itself out to its end and collapses in on itself? The black sun of Mesoamerican myth, a figure of death and rebirth? Or the medical term for a cancer lesion, as liver cancer racked Bowie’s body? 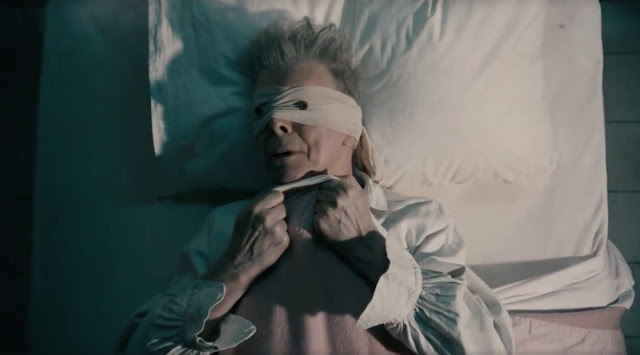 I’ve been reflecting on Bowie off and on since news of his death reached me, but any Bowie fan is often reflecting on the 50 years of art he created. Discovering and rediscovering Bowie constitutes the core of his fandom, and endless kaleidoscope moving from era to era, album to album, influence to influence, contemporary to contemporary.
Listening to Bowie now in light of his death brings me back to that Christmas morning in the car, off to see my mother. My brother and his fiancee were in Orlando with her family, so my wife and I were coming to my mom alone in a house still redolent with the absence of my father, on the second Christmas without him since he died of multiple myeloma in August 2014.
My grandmother and uncles were together with another uncle and his friend for dinner in Delaware, but my mother stayed behind to cook  dinner – smaller scale, but still featured turkey, ham, and a full complement of sides – for me and my wife. I protested, and she insisted. Mom still wins, folks.
I think of seeing that same uncle in Delaware a couple of days after Christmas along with my college-freshman cousin, and how much closer we’ve become since my aunt’s death of cancer in August 2011.
And I think of that holiday soul music in the car for similar reasons. 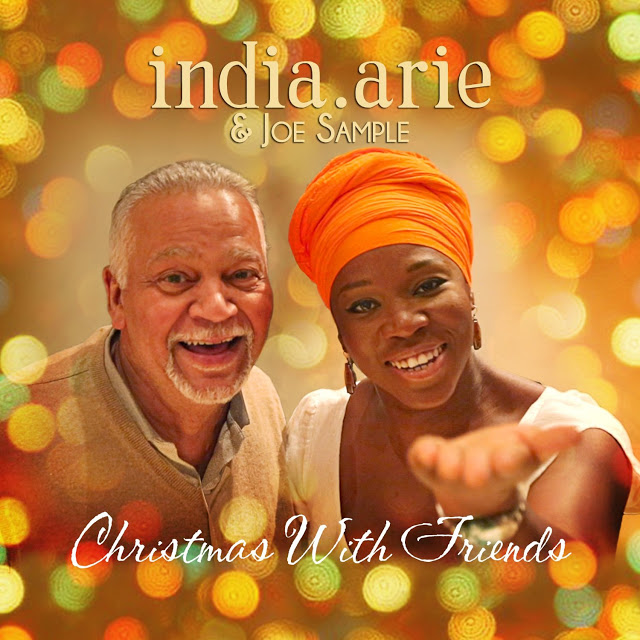 India.Arie made Christmas with Friends with Joe Sample, and decided to press on with completing the album after the jazz piano icon died of mesothelioma in September 2014.


And Sharon Jones’s latest foray with the Dap-Kings was celebrated along with some sadness, as Jones continues treatment for a recurrence of pancreatic cancer. There’s a twinge of showing appreciation for Jones while she’s still with us. 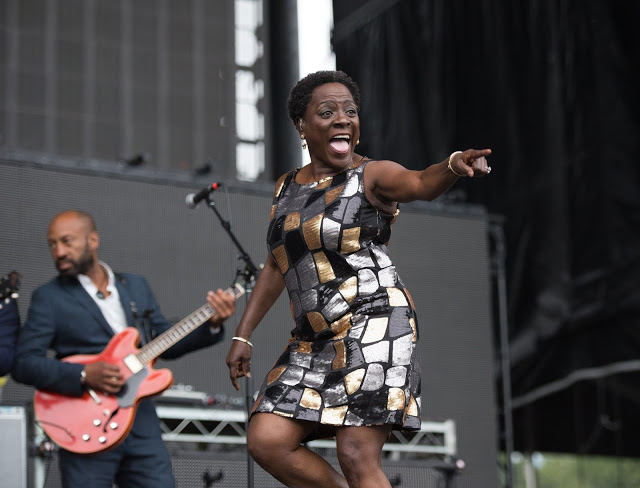 David Bowie, in his so-called English sense of privacy, told few of his illness and that he was terminal. Like his good friend Freddie Mercury 25 years earlier, Bowie pushed himself at the end of his life, failing body and all, to get that last bit of creativity out.
In the Christmas season, like the story of the Christ child’s birth, Bowie sent a star to guide us to one more gift of everlasting life. In religion’s realm, it’s redemption of original sin, the end of spiritual death. On the earthly plane, it’s the old Greek concept of fame, the renown and longevity of one’s name and memory long after physical death.
Bowie definitely will have achieved one of those, if not both. 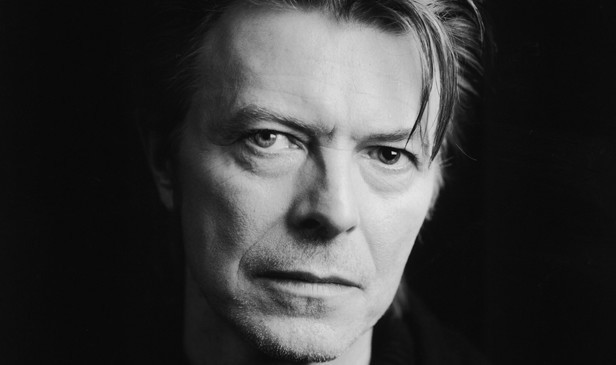