Oscars 2016 is, of course the much-discussed, much-debated year of #OscarsStillSoWhite, since no people of color were recognized in the acting categories for the second year in a row.

Regardless of where you stand on that hot-button issue, there is some diversity in the films that were nominated, at least (as is usually the case) in the Best Foreign Film and Best Documentary categories. 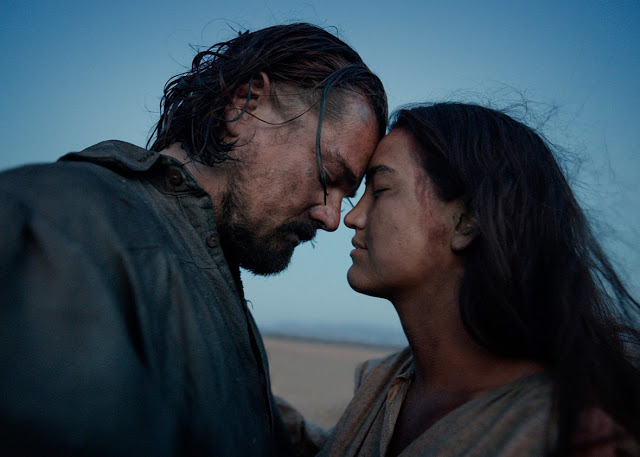 While the Oscar frontrunner (up for Best Picture, Best Director and Best Actor) is primarily about one white guy’s struggle to survive, the film (from Mexican director Alejandro González Iñárritu) is arguably as much about the genocide of Native Americans. Hugh Glass (DiCaprio) is left for dead, but battles the elements to get revenge on the man (Tom Hardy) who abandoned him and who killed his half-native son.

The Look of Silence (Best Documentary) 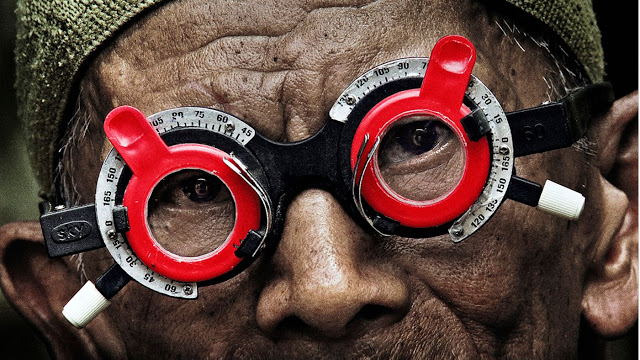 This unbelievably powerful film about the 1965 Indonesian genocide is the companion piece to the also Oscar-nominated The Act of Killing.  Director Joshua Oppenheimer follows optician Adi, who makes it his mission to confront the men who viciously killed his older brother 50 years ago. Unlike most of his fellow Indonesians, who still believe the mass extermination of up to a million “communists” was necessary and even heroic, Adi was raised with the knowledge of his brother’s horrific death and his mother’s deep sorrow.

It is not a comfortable film by any means, and the screening I was at had several walkouts as two killers gleefully recounted their grisly exploits. Watching the expression on the face of one woman – whose father is a feared and respected member of the murder squad — change from pride to horror is the heart of the film is revelatory. 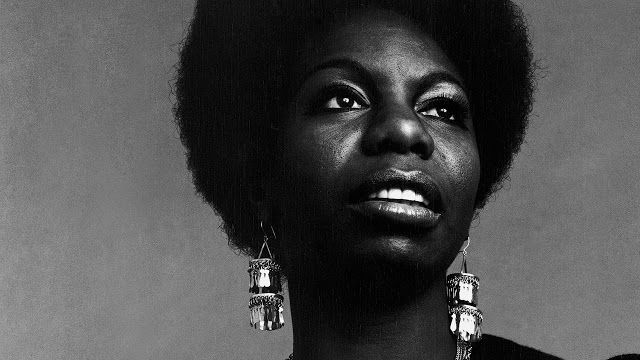 A portrait of the complicated, legendary soul singer Nina Simone, who wrote some of the most fiery civil rights anthems such as “Mississippi Goddamn.” 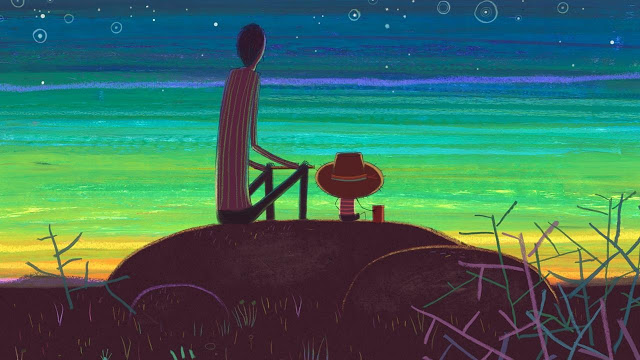 This colorful, hand-drawn Brazilian animated film, which uses little dialogue, tells the story of a boy whose search for his father leads him to brand new worlds. 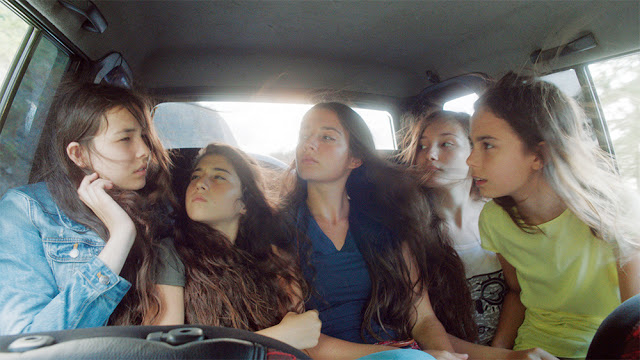 This acclaimed French film is set in Northern Turkey, where five modern teenager girls are made virtual prisoners by their parents until they can be married off. 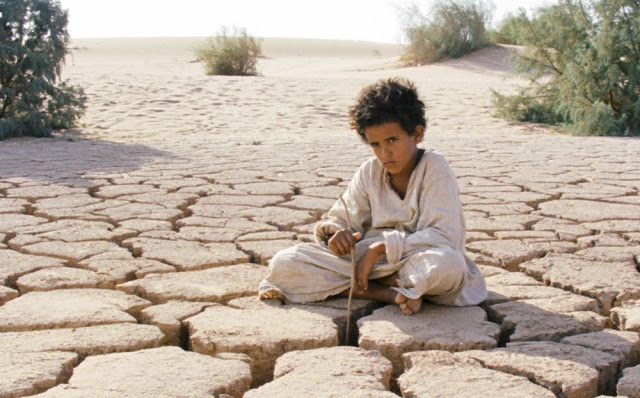 This nominee tells the tale of two orphaned brothers, Hussein and Theeb, who live a traditional Bedouin life in Jordan in 1916, until a British officer asks them to guide him to strategically important Ottoman train tracks. 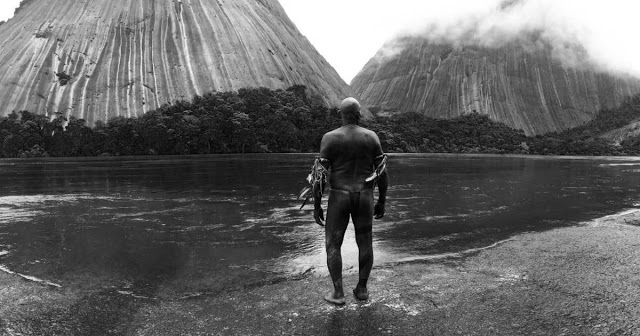 Set in Colombia, it follows Karamakate, an Amazonian shaman, who helps two scientists search for a sacred healing plant. The film’s official site describes it as “at once blistering and poetic [in which] the ravages of colonialism cast a dark shadow over the South American landscape.” 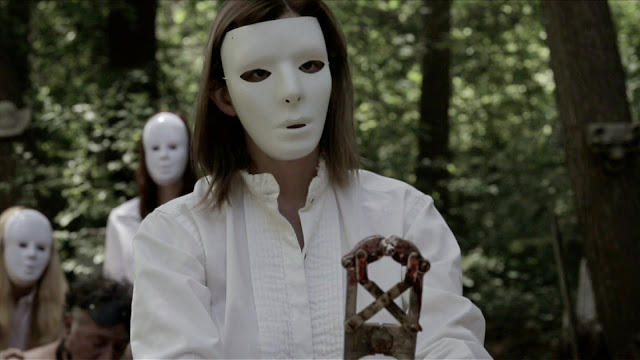 Five nuns living in the West Bank must help a family of Israeli settlers without breaking their vow of silence or the family’s Sabbath restrictions. 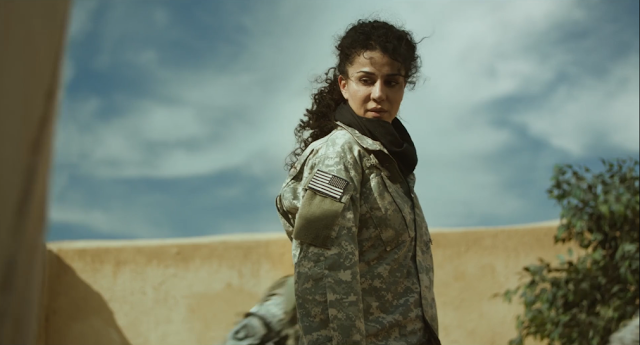 On her first mission as a military interpreter in Afghanistan, an Afghan-American woman must bridge the gender and culture gap to help a suspected bomb-maker’s pregnant wife when she goes into labor. 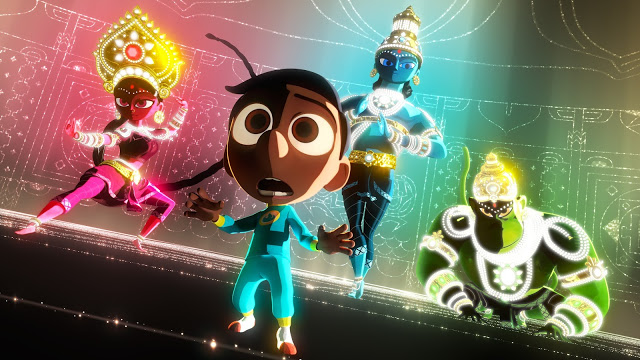 Sanjay, a first-generation Indian-American, loves television, cartoons and his superhero action figures and has no interest in joining his devout Hindu father in his daily prayers. 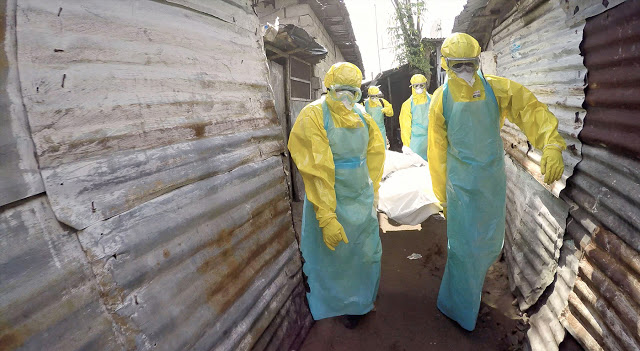 Garmai Sumo is the only female member of Body Team 12, one of the many teams collecting the bodies of those who died from Ebola in the 2014 outbreak. 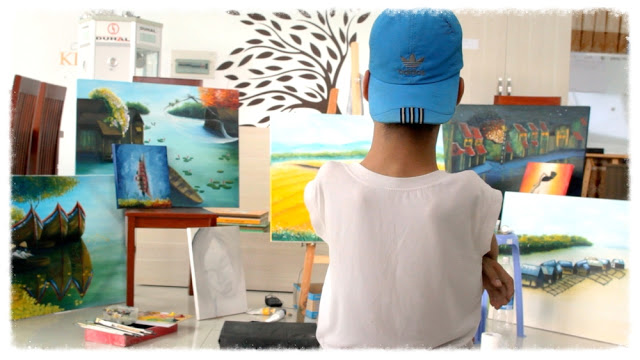 Chau, a teenager born with birth defects due to Agent Orange, yearns to become a professional artist and clothing designer.

A Girl in the River: The Price of Forgiveness (Documentary Short nominee) 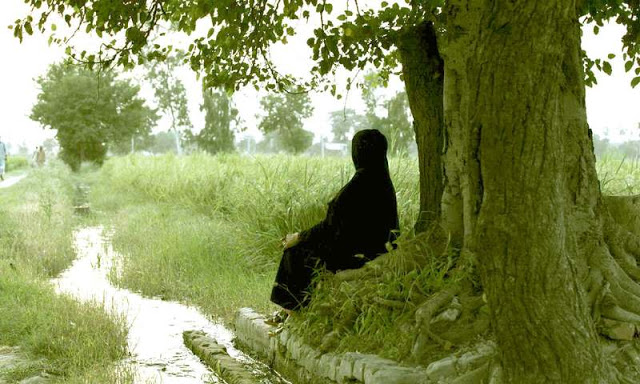 Eighteen-year-old Saba survived a murder attempt by her family for eloping with someone they disapproved of: Every year, more than 1,000 religiously motivated honor killings take place in Pakistan. 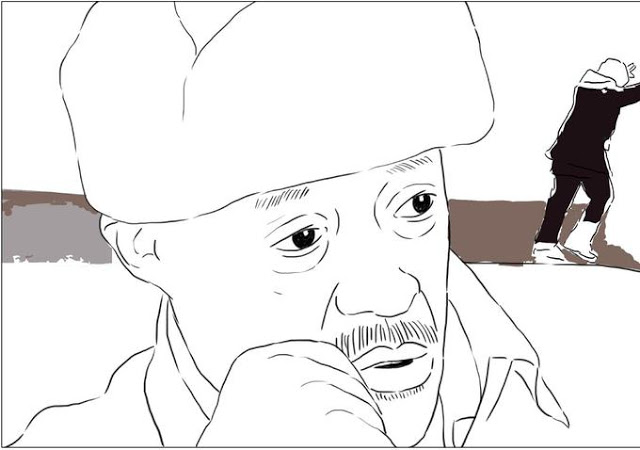 Manny, an African-American veteran who served two tours in Vietnam and who suffers from PTSD, commits a crime and his brother agonizes about turning him in.

The Oscar Nominated Short Films will be in theaters beginning January 29
www.shorts.tv/theoscarshorts