The “worldwide phenomenon” (USA Today) is back, breaking more records along the way. Winner of 12 Emmy Awards (the most of any series in one year) and a Guinness World Record holder for the largest simultaneous broadcast of a TV drama (in 173 countries and territories worldwide), Game of Thrones is bigger than ever in Season 5, and this spring, fans of the hit show will finally have the chance to add this legendary season to their collections before new episodes debut. 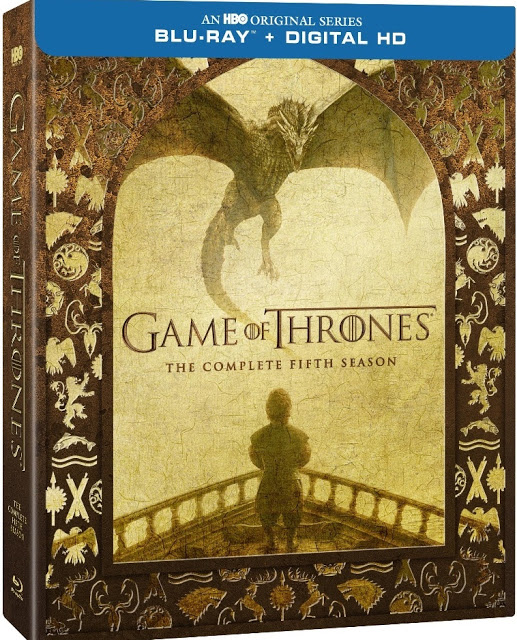 The Blu-ray set features a free Digital HD copy of all 10 episodes, plus exclusive bonus content including a brand new feature that takes an in-depth look at the story behind the Targaryen civil war, known as the Dance of Dragons.

Blu-ray with Digital Copy – includes all DVD features plus: 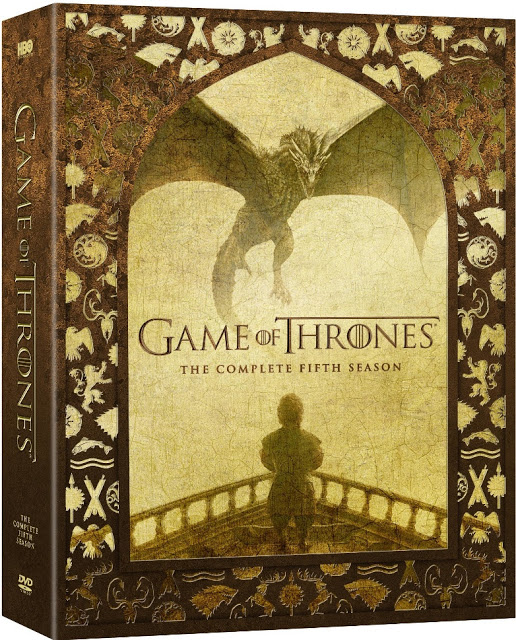 At Castle Black, Jon Snow struggles to balance the demands of the Night’s Watch with those of newly-arrived Stannis Baratheon, who styles himself the rightful king of Westeros. Meanwhile, Cersei scrabbles to hold on to power in King’s Landing amidst the Tyrells and the rise of a religious group led by the enigmatic High Sparrow, while Jaime embarks on a secret mission. Across the Narrow Sea, Arya seeks an old friend while a fugitive Tyrion finds a new cause. And as danger mounts in Meereen, Daenerys Targaryen finds that her tenuous hold on the city requires some hard sacrifices.

This season features some of the most explosive scenes yet, as the promise that “winter is coming” becomes more ominous than ever before.