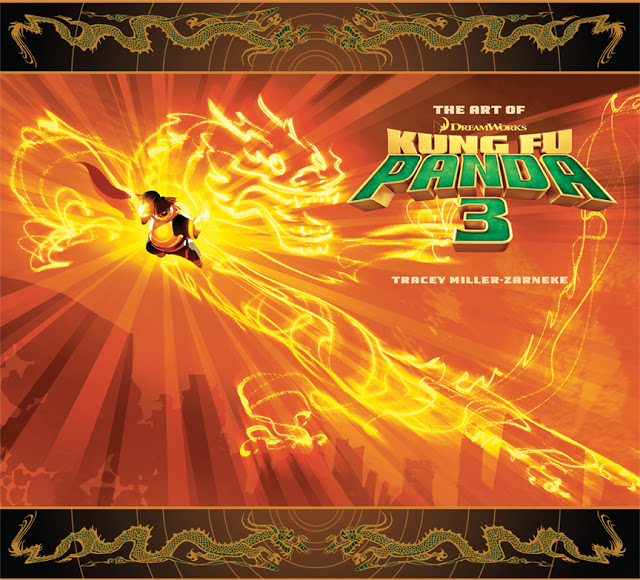 Following the success of DreamWorks Animation’s Kung Fu Panda 2, legendary warrior Po the giant panda returns to the big screen in Kung Fu Panda 3, the third installment of the film series that has charmed viewers and critics worldwide. When Po’s long-lost panda father suddenly reappears, the reunited duo travels to a secret panda paradise to meet scores of hilarious new panda characters. But when the supernatural villain Kai begins to sweep across China defeating all the kung fu masters, Po must do the impossible—learn to train a village full of his fun-loving, clumsy brethren to become the ultimate band of Kung Fu Pandas! Kung Fu Panda 3 is directed by Academy Award–nominee Jennifer Yuh Nelson and Alessandro Carloni.

The Art of Kung Fu Panda 3 provides insights into the making of the third chapter in the beloved animated franchise. Included in this exclusive behind-the-scenes look is a rich selection of concept art, character backgrounds, design inspirations, and interviews with key members of the creative team. A testament to the hard work, talent, and imagination of the artists who created this hilarious yet poignant comedy-adventure, The Art of Kung Fu Panda 3 will take readers through Po’s most epic quest yet.

After the jump, check out some gorgeous spreads from the new book, available now from Insight Editions! 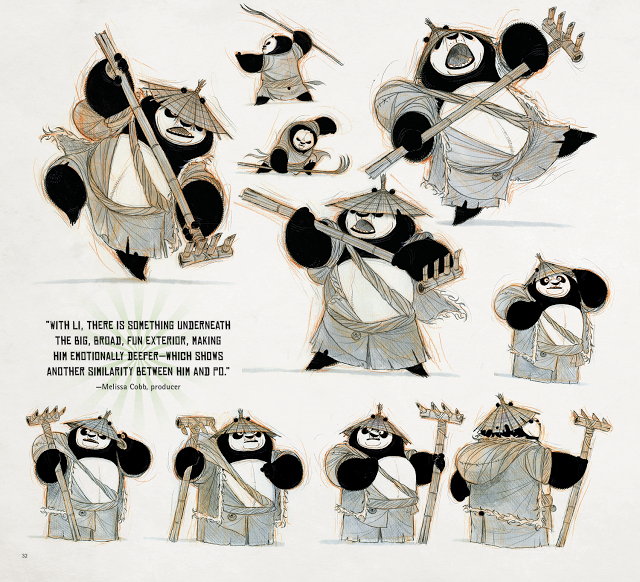 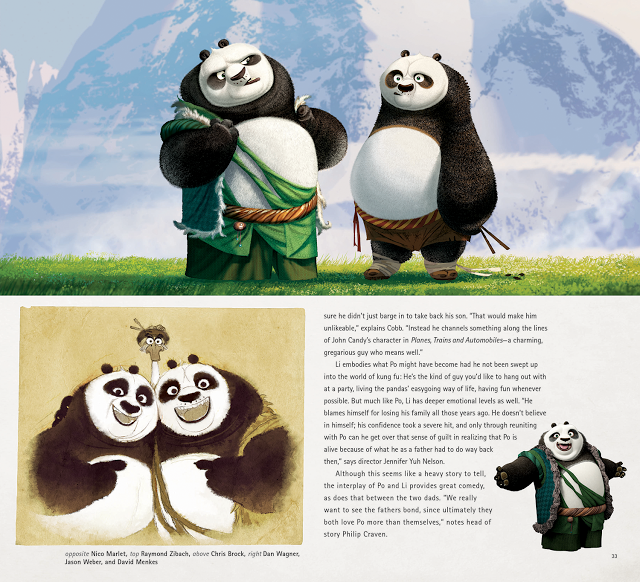