We are t-minus under two months away from the release of Batman v Superman: Dawn of Justice, and all sorts of news tidbits, and merchandise about the film have been released.

Two of the most iconic superheroes of all-time duking it out on the silver screen is a marketing dream come true and the new photos released provided a very big tease that will have implications throughout the DC Comics cinematic universe.

The Caped Crusader and the Man of Steel graced the cover of Empire magazine, which included exclusive photos from the upcoming film. 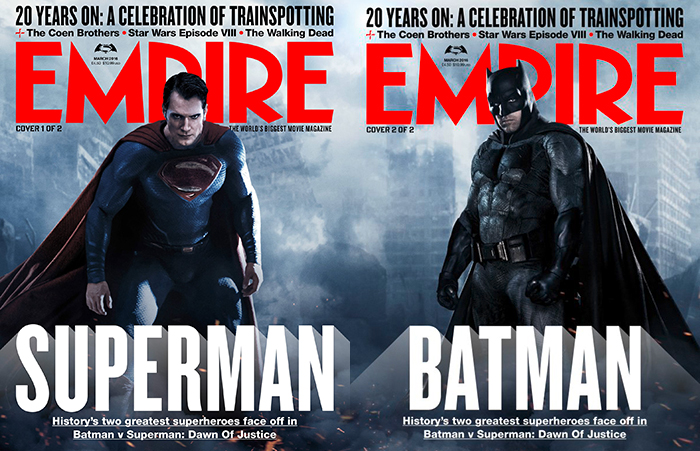 The one image in particular that has everyone geeking out is the tease of Darkseid!

What’s interesting here is that Batman is wearing his “Knightmare” costume from the teaser trailer where Superman pulls off his mask. Most assume that this is some sort of dream sequence, but the scorched Omega symbol indicates this is more than a bad case of REM sleep.

Director Zack Snyder revealed that he asked for Christopher Nolan, director of The Dark Knight trilogy, for his blessing to use Batman.


“You tell me if you don’t want me to do it,” Snyder told Nolan. After a silence, Nolan said, “Well, we don’t own these characters. When you’re done making Batman movies, someone else will make them.” I think he found it a little bit hard. I would feel the same way.”

It’s not exactly a ringing endorsement, but if it helps Snyder sleep better at night, then mission accomplished. Sadly, though, this is probably further confirmation that the ultimate fanboy fantasy of Nolan shepherding the DCU, á la Kevin Feige, over at Marvel is not going to happen.

Where do they get those wonderful toys? 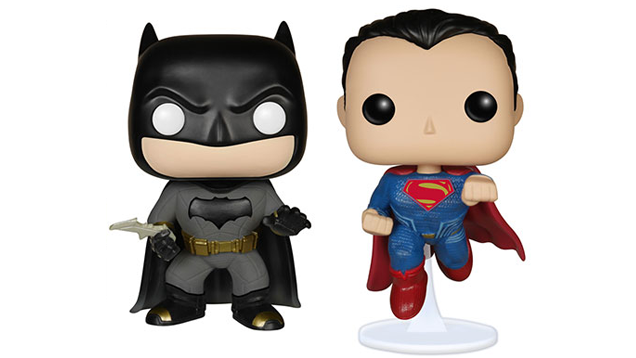 Funko Pop is going all out with Batman v Superman vinyl figures. There are three different versions of the two pack featuring the iconic heroes. There is a regular version that was originally a SDCC exclusive, which is now on sale to the general public.

This is insane.
You don’t need 85 variants of two Pops…….Who am I kidding, I WANT THEM ALL!

DC Comics is attempting to accomplish in one film what Marvel did for years: establish their universe, introduce the key players, and set the stage for what’s to come. 2013’s Man of Steel was Warner Bros’ test run to see if DCU was a viable endeavor and 668 million dollars provided them with a resounding yes. 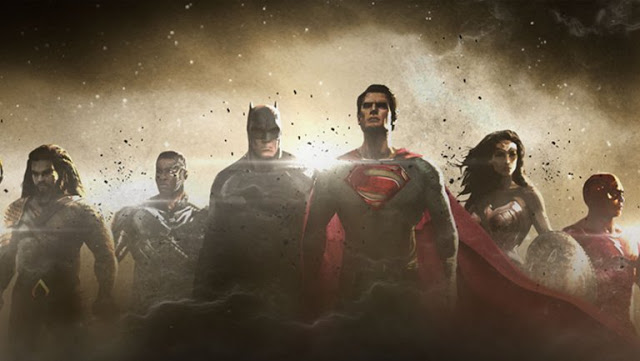 Batman, Wonder Woman, Lex Luthor, Doomsday, Aquaman, Alfred Pennyworth, Barbara Gordon, Jimmy Olsen, Lois Lane, Perry White, Martha Kent, Mercy Graves, Flash, Cyborg, and Parademons will appear in the film with rumors of KGBeast and Hal Jordan joining them. Twelve plus characters with one chance to make a first impression is a daunting task to say the least. WB has the right people in place with Chris Terrio (see Argo) penning the script and Zack Snyder’s affinity for a superb visual presentation.

DC Comics writer and fan favorite Geoff Johns will serve as the film’s executive producer. That might not sound like a glowing endorsement considering what happened with his baby on the big screen, Green Lantern. Putting that aside, there are few who know these characters like Johns, and hearing him speaking about what makes them unique is equivalent to a proud papa letting his kids out into the world.

Still not convinced? Look no further than his writing style. While what works on the printed page doesn’t always work on screen, Johns’ uncanny ability to incorporate a lot of elements, characters, and story points without any of the story being lost in translation and gives the saying “Less is more” a serious run for its money.

I have faith that the talented people in front of, and behind the camera will make this 2 hour and 30 minute movie something special. 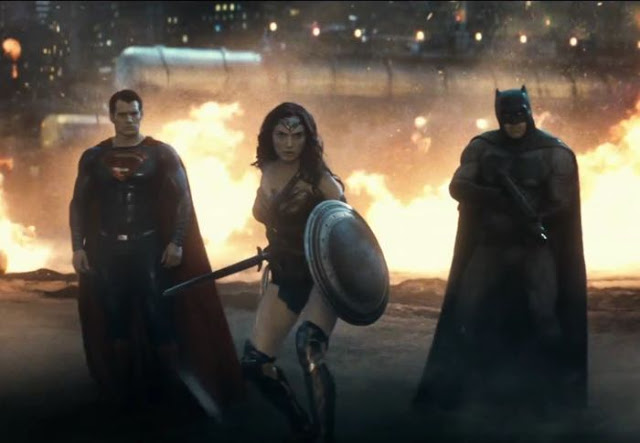