Hasbro Studios, the Los Angeles-based entertainment division of Hasbro, Inc. (NASDAQ: HAS), announced today that the  popular kids television series Transformers: Robots in Disguise will return for a second season on Cartoon Network in the U.S., which consistently ranks as a top-rated network in Total Day for kids ages 6-11. The latest installment in the global TRANSFORMERS franchise will debut its second season in the first quarter of 2016.

“Transformers: Robots in Disguise continues to be a massive hit with kids across the country, launching with an outstanding debut season on Cartoon Network,” said Hasbro’s Executive Vice President and Chief Content Officer Stephen Davis. “Season two will bring back Bumblebee and his Autobots team for all new action-packed battles, fun-filled adventures and other humorous new characters with vibrant personalities that made season one a hit with kids. We continue to listen to our viewers’ feedback and are bringing back many fan-favorite characters, as well as some great surprises we know kids of all ages are going to love.” 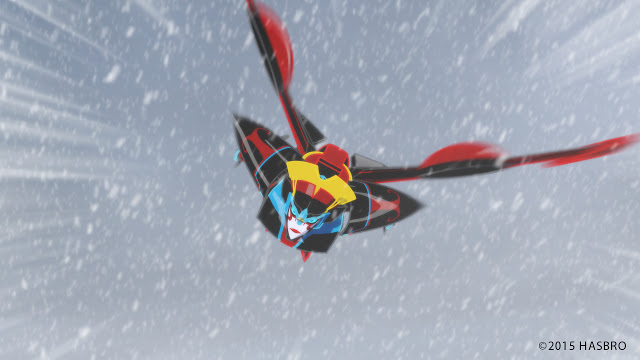 Set years after “Transformers: Prime,” Robots in Disguise stars the lovable Bumblebee character, summoned by Optimus Prime to lead in a fight to save Earth from a new faction of escaped Decepticon prisoners by assembling a rogue team of unlikely Autobot heroes to capture their new enemies. Season two will see the return of a more confident, battle-tested Bumblebee as the leader of the Autobots, including his teammates Grimlock, Sideswipe, Strongarm, Fixit, Windblade and Drift.

Protecting Earth becomes a mighty task as the team prepares to battle against menacing pairs of Cyclone Mini-Cons, who partner with Deployers to unleash the most powerful attacks and wreak even more destruction than ever.  Our hero Bumblebee and his team prepare for battle with new power-ups and mini-con allies of their own, as they maintain their mission to protect the planet as robots in disguise.  The series will continue to celebrate the continuous underlying themes of teamwork, companionship and the importance of standing up to wrongdoers. 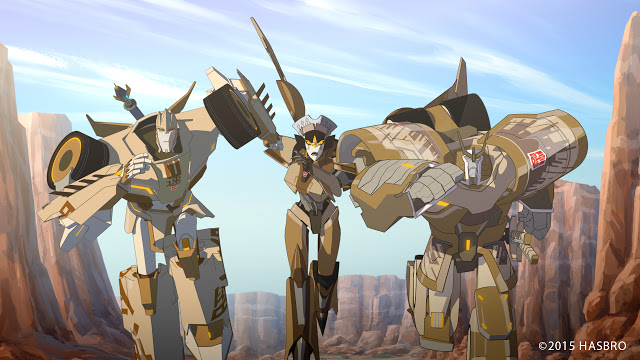