Hilariously skewering the whirlwind day-to-day existence of the Vice President’s office and Washington politics at-large, the series continues to prove that in Washington, even the most banal decisions can have ripple effects, with unexpected and far-reaching consequences. The 10-episode VEEP: The Complete Fourth Season will be available on Blu-ray with Digital HD ($34.98) and DVD ($26.95) on April 19, 2015 and includes hilarious deleted scenes. 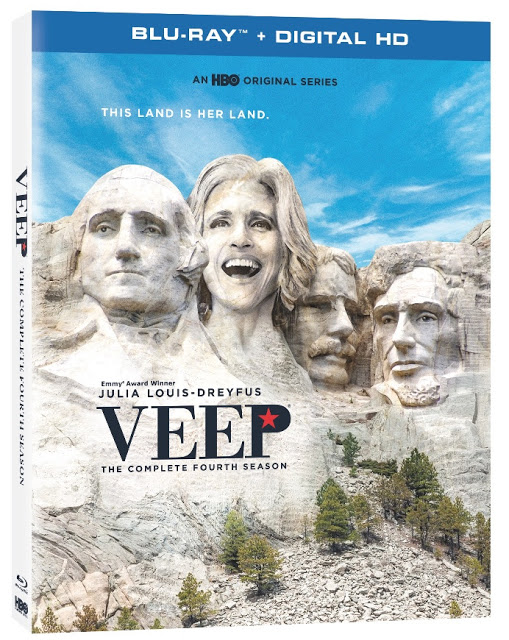 Having become president after her predecessor stepped down, it remains to be seen whether her term will outlast that of America’s shortest-serving president, William Henry Harrison. With the stakes for Selina and her team higher than ever before, she must still run for election, and over the course of the season’s 10 episodes they will grapple with how to make her seem “presidential.”