For this installment of Cool Shirts, I took a look at some of the shirts from Nerd Kung Fu, which might very well have the largest selection of pop culture t-shirts that I’ve ever seen.  Among their latest additions are over dozens of new designs centered on Teen Wolf, Toy Story, David Bowie, Killer Klowns From Outer Space, Carrie, Amityville Horror, CBGB, Downton Abbey, Gas Monkey Garage, plus new Looney Tunes, Coca Cola and Batman v Superman designs and much more! They also carry shirts in sizes small through 7XL and the site is filled with lots of nerdy trivia on the history of t-shirts!

If you grew up in the seventies, it was pretty difficult not to be enamored by motorcycle daredevil, Robert “Evel” Knievel.

The star of his own toy line and movie (as well as a second film where he was portrayed by George Hamilton), Evel never ceased to astound audiences, not only attempting the impossible, but also failing with such dynamism. During his career the stunt performer suffered more than 433 bone fractures, earning himself a Guinness Book World Record, and a legion of fans.

This shirt is a must have for anyone who ever grew up dreaming of jumping Snake River Canyon. 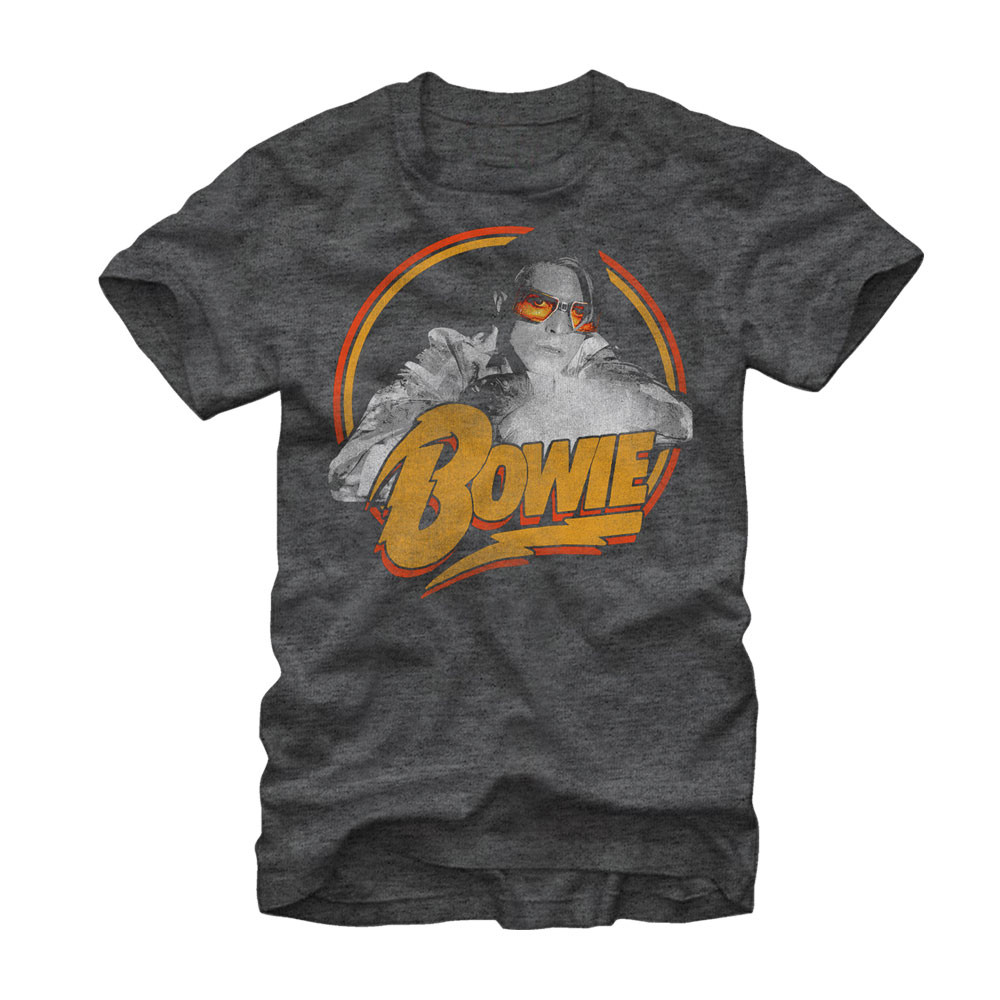 When Bowie passed away earlier this year it became even more startlingly apparent that the loss of this genius affected millions of people who had been touched in one way or another by his music, his creativity, his innovation, his art and his brilliance.

Wear this shirt not because you think it’s cool.  Wear it to remind yourselves that Bowie wasn’t concerned with cool; he embraced the uncool.  With so much of his music capturing the strangeness within us all, he made us feel like we were a part of something.

Just for one day…

To check out all of the pop-tastic shirts Nerd Kung Fu has to offer,
Click HERE!