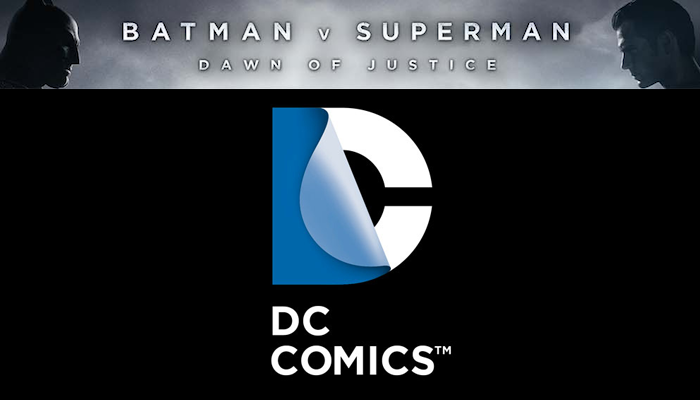 Two more of these top-secret images are now ready – Stephen Platt’s variant covers for Grayson #18 and Massimo Carnevale’s variants covers for Wonder Woman #50! Check them out in the gallery after the jump! 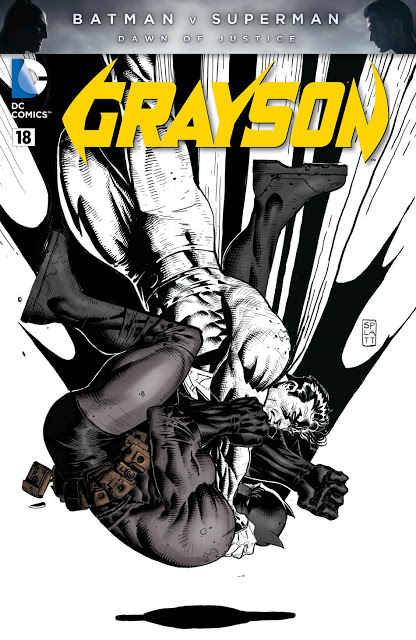 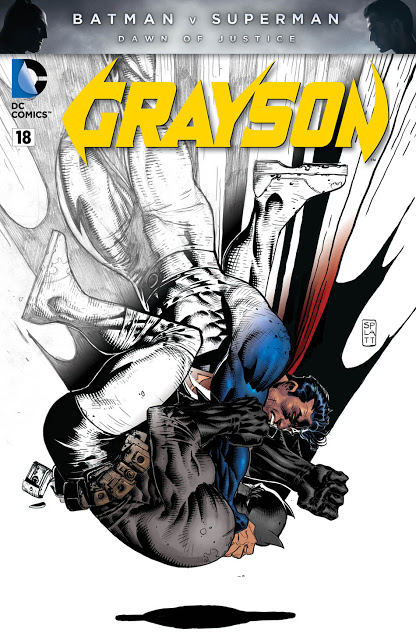 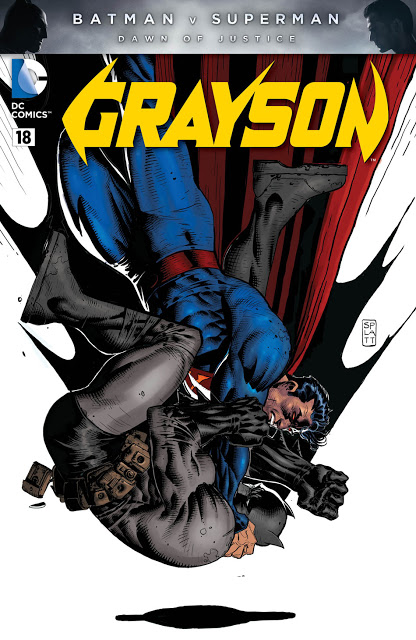 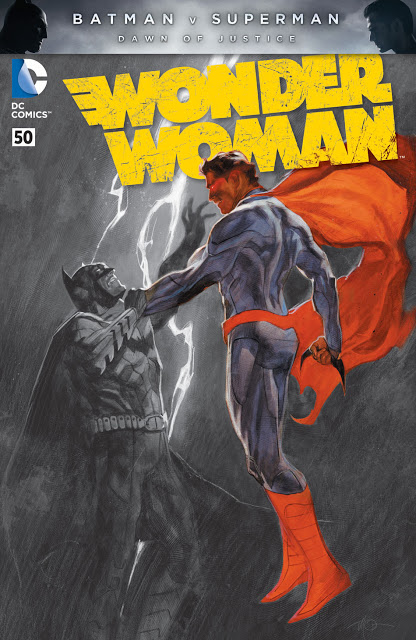 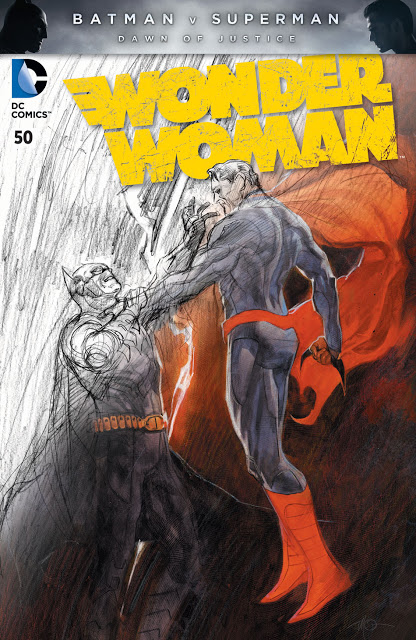 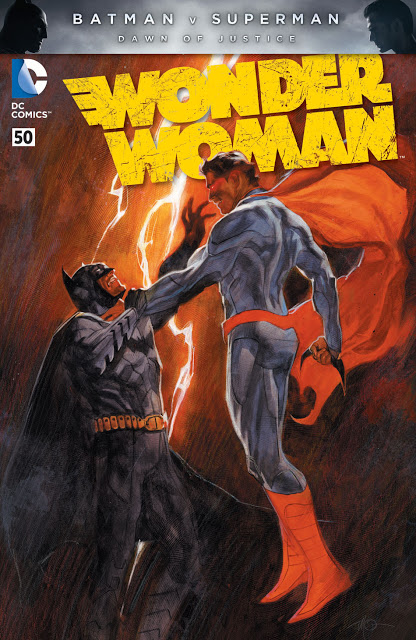